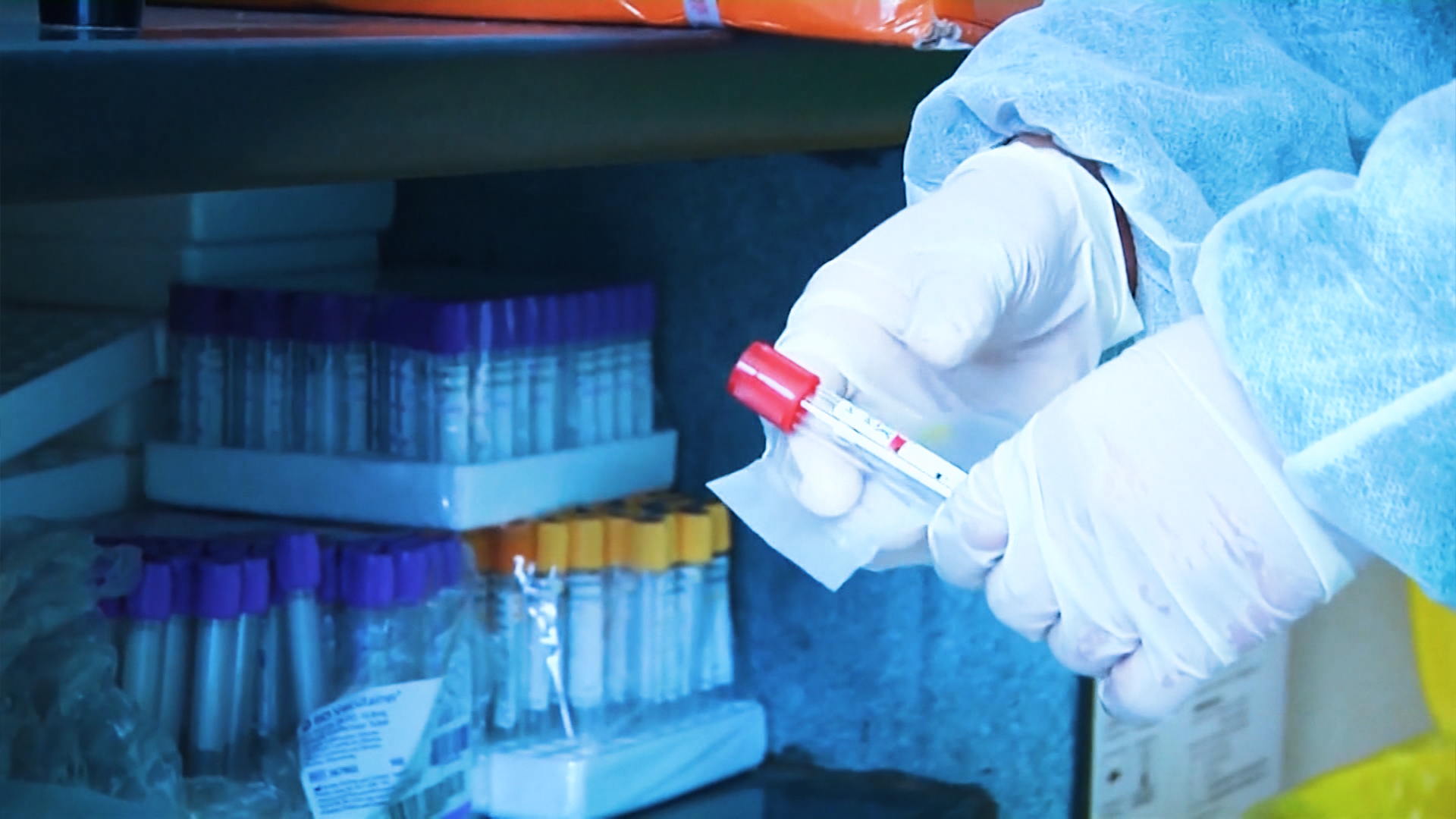 A recent study by a group of scientists, former defense officials, and intelligence officers determined the COVID-19 virus came from a Wuhan, China lab. This group, known as Team B III went further saying, the Chinese Communist Party intentionally unleashed it on the world.

These findings and more appear in the new book, The CCP is at War With America, from the Center for Security Policy.

Former House Intelligence Committee Chairman Peter Hoekstra is one of the authors.

“When you research the virus scientifically, you understand very clearly that this thing did not evolve out of nature. There’s a lot of evidence that says most likely this came out of the lab,” Hoekstra explained.

It’s not from tainted bat meat in a Wuhan wet market, he insisted.

Chief Medical Adviser to the President, Dr. Anthony Fauci disagreed. He said when highly rated and competent virologists looked at the virus carefully, they determined that COVID-19 evolved naturally.

Also, in late July, the journal Science published research showing that the virus originated in the Wuhan wet market, not in the lab.

Brian Kennedy, chairman of the Committee on the Present Danger: China, doubts the validity of that research.

“I think we’re living in an age of real disinformation where people throw out these studies without conclusive evidence, but they say that there is a study. and it’s all just kind of a big con, and it really is unbecoming of a free people to accept this nonsense,” he said.

And more Americans are rejecting studies that suggest a natural origin to the virus.

A new national poll commissioned by the Committee on the Present Danger: China, shows that 60 percent of adults questioned believe the Chinese Communist Party deliberately unleashed the COVID virus.

“More people saying it doesn’t mean there’s more evidence of it,” Dr. Fauci told Fox News. “Now, we always must. And I’ll be very official about this. You keep an open mind to any possibility, and I have been of that bent from the very beginning.”

Open minds have led to altered views about COVID-19.

Although the World Health Organization initially supported China’s claim that the virus originated from diseased bat meat in a Chinese wet market, today – nearly three years later – the WHO and Jeffrey Sachs of the Lancet Commission believe COVID-19 originated in that Wuhan lab.

Also, former CDC Director Robert Redfield has changed his thinking. He now believes the virus may have been manipulated in the lab. Redfield suggests that it became one of the most lethal known to man because it was “educated how to infect human tissue.”

Hoekstra and members of the Team B group also conclude the virus was engineered. But did China intentionally spread the virus around the world?

Kennedy thinks the timing of the pandemic is more than a coincidence. He said it began shortly after aspects of Donald Trump’s phase one trade agreement with China kicked in.

The virus wrecked the U.S. economy and killed more than one million Americans. The same Mclaughlin poll commissioned by Kennedy’s organization found that 60% of American adults want China held accountable.

Hoekstra said he’s looking forward to a Republican-controlled House that would take a “deep dive” into what U.S. leaders and health officials actually knew about the virus.

“When did they know it? And did they actually facilitate or assist the Chinese in this attack against the United States of America?” Hoekstra wants answers and accountability.

But hasn’t the pandemic also hurt the Chinese government and its economy, not just the U.S. and parts of the world?

“But remember, we have different philosophies. Americans, we value life. We as Christians, we value every single life,” Hoekstra explained. “In China, it’s a throwaway. If they can move forward in taking down the United States of America and it cost them millions of lives, they don’t care.”

Kennedy believes the CCP wanted to demoralize the American people.

Hoekstra believes the CCP may unleash another virus on the world in the days ahead.

And the former House Intelligence Committee Chairman warns Americans to wake up to the imminent danger.

“We need to recognize the threat is real. The Chinese have used it, and they will use it again.”