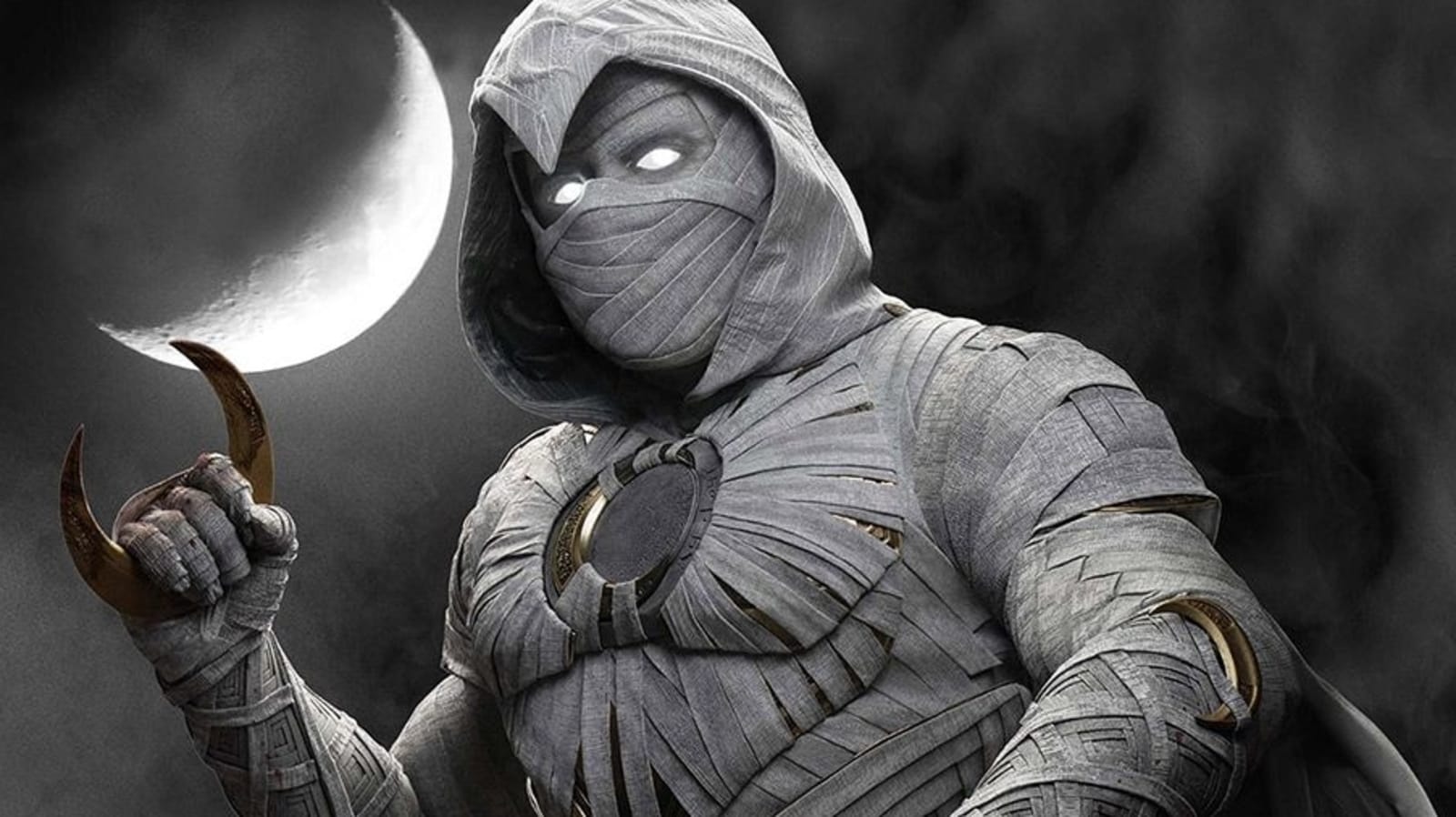 
The first season of Marvel’s latest web series Moon Knight came to a close on Wednesday as the sixth and final episode premiered around the world. While the episode brilliantly tied many oose ends and brought several arcs to their conclusion, it managed to lay the groundwork for a potential season 2 as well. And this happened in a brief mid-credits scene that appeared after the episode ended. Also read: With Moon Knight, Marvel is perfecting the dark and gritty; and it’s time DC took notes

Post-credits scenes are staple in the Marvel Cinematic Universe, something the films and shows of the franchise have used to tease future projects and connect to other films. Moon Knight does the same. But before going ahead, a warning that this story includes spoilers for Moon Knight season 1. So, if you haven’t watched the show or the season finale yet, it may be better not to read further.

Moon Knight stars Oscar Isaac in the title role. When he is not donning the costume, the protagonist is navigating his two personalities–Marc Spector and Steven Grant. But being an avatar of the Egyptian god Khonshu allows him to moonlight as Moon Knight (pun intended). The show saw Moon Knight square up against Arthur Harrow (Ethan Hawke), a zealot trying to break free the vengeful Egyptian goddess Ammit.

In earlier episodes, we saw how Harrow shot Marc/Steven, forcing them to enter the afterlife where they encountered goddess Tawaret. The finale showed how the two managed to return to life and once again be Khonshu’s avatar as the Moon Knight. Together, with help from Marc’s wife Layla (May Calamawy), they stopped Ammit and Harrow. However, despite Khonshu’s insistence, Mark refused to kill Harrow.

The mid-credits scene revealed that Harrow was put in a mental institution. It showed how an unknown individual wheeled Harrow out of the place, seemingly to help him escape. As the person put Harrow in a limousine, he sees Khonshu, dressed in a suit. There, Khonshu reveals that Marc is more troubled than the viewers previously thought and there is a third personality lurking in that body. He then reveals Jake Lockley (also Oscar Isaac), who promptly shoots Harrow to death.

It has been established that Marc suffers from dissociative identity disorder due to childhood trauma. There were hints of a third personality inside his body as there were times on the show when both Mark and Stephen blacked out. It has now been revealed that in those times, it was Jake who took control.

The internet showed great excitement at the introduction of the character, who has been a fan-favourite in Marvel Comics. In the comics, Jake is a cab driver and has been a favourite among fans for often being more ruthless than either Marc or Stephen. To many fans, Harrow’s death and Jake’s introduction sets up a second season perfectly, where the show can delve deeper into Marc’s psyche. Others were excited about how the show portrayed Jake as a Latino (the character speaks Spanish in the show), bringing more diversity to the MCU.

Moon Knight premiered on Disney+ Hotstar in India on March 30 with subsequent episodes streaming weekly on Wednesday afternoons. The season finale aired on May 4. There are rumours that a season 2 is being developed as Marvel changed the description of the finale to ‘season finale’ from ‘series finale’.