BISHOPENTERTAINMENT
HomeENTERTAINMENTMoon Knight actor May Calamawy: My parents wanted me to get married... 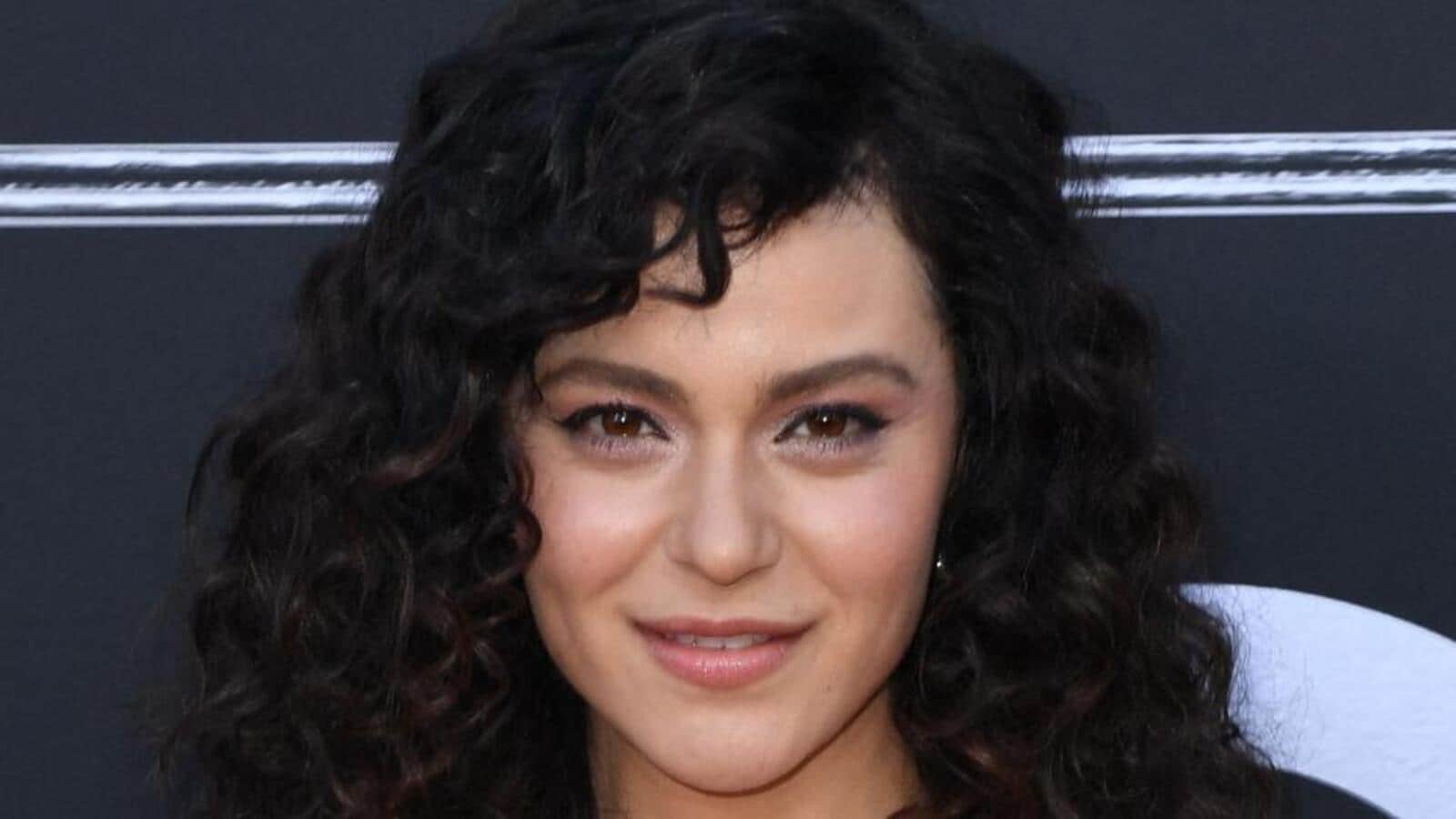 Moon Knight actor May Calamawy: My parents wanted me to get married and have children by a certain age


Egyptian-Palestinian May Calamawy was offered a life set in all the stereotypes attached to women, but she rebelled to do things her own way. And it hasn’t been an easy ride.

“To talk from my experience, there is so much deep conditioning growing up (as a girl) in the Middle East. Like my parents wanted me to look a certain way, work in a certain field, be married and have children by a certain age,” Calamawy confesses.

At the moment, she is busy spinning her web of stardom in the West, but there was a time when she studied industrial design at her father’s request. She initially booked roles in short films, taking baby steps towards family’s approval.

“I have defied all the conditioning. I was like ‘no, I’m gonna do it my way’. And it is hard because you doubt yourself, you second guess and many times, you are like, ‘Am I doing it right? Everyone I know is doing it the other way’,” says the 35-yead-old, who is glad that she stuck to her gut and followed her dream, which led her to Hollywood.

“For me, it was the biggest blessing. I’m grateful I did that. But I would like to mention that there is no right or wrong. It’s more like follow whatever you want to do and find out what it is that you want. Whatever it is, stick to it. Don’t live for anyone else. And that’s just the main thing I want to see more women do (in showbiz, and in general),” adds the actor, who was last in web series, Moon Knight.

After doing small roles in TV shows such as Madame Secretary, The Long Road Home, The Brave, and FBI, Calamawy finally got the ticket to go trace her roots onscreen when she picked the character of an Arab woman in Ramy. She took another step in the direction when she became Marvel Cinematic Universe’s first Arab leading lady in Moon Knight, which takes a note out of Egyptian culture and mythology in the superhero world.

Opening up about the same, she says, “It was really important for me to show Egypt in an authentic way. And Mohamed Diab (writer) brought it. It is so important to work with people who are from the region, who have lived there and know the region inside out, to bring that onto the screen. It makes me so proud to be part of it as an Arab woman”.

Acting is not just her passion, but more like therapy. “It is always challenging, confronting in the beginning. Like for Moon Knight, I really had to learn how to believe in myself and trust my instincts and speak up”.

What do you mean by that? “Because I would be in a room full of men and my co-stars are very strong men, who have been working (in the industry) for a long time. I really had to keep up. It was uncomfortable. Because my instinct is to want to ask, ‘can you help me? Or can you tell me how to do it?’ I did have moments where I asked, and somewhere I decided to figure it out myself. And that has helped me as a person a lot,” she shares.