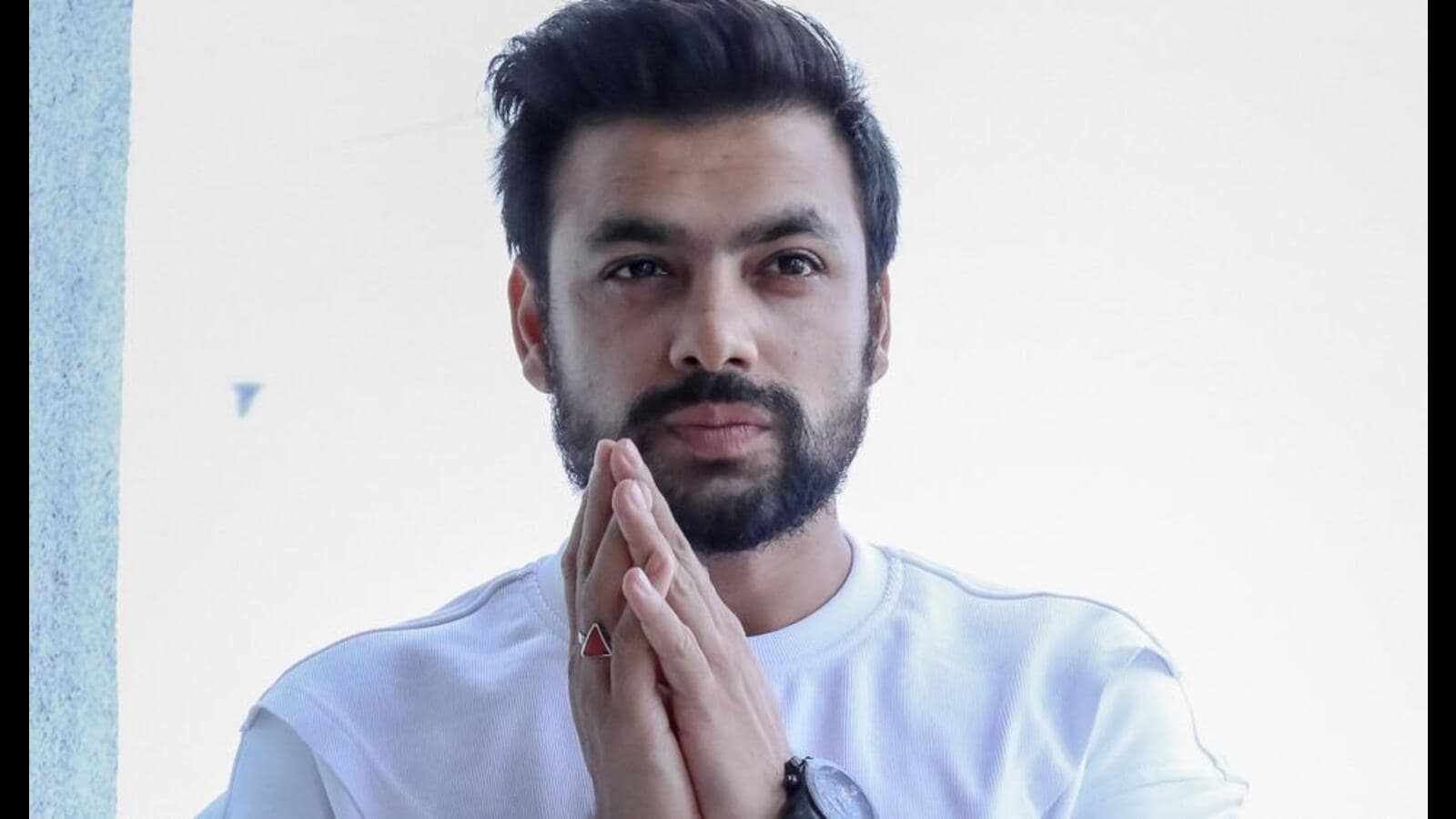 With a career spanning a decade, actor Mayur Mehta feels it’s important that while playing lead characters the projects you are associated with should work well commercially

With a career spanning a decade, actor Mayur Mehta feels it’s important that while playing lead characters the projects you are associated with should work well commercially. Having done TV, films and web-series, Mehta is game for projects that bring him in the mainstream as an actor.

“After doing two TV shows, three films as a lead and three web-series that are streaming the industry people very well know about my work. In all my projects I have tried my best to display my versatility which has resulted in getting me good work. So, things are on track but I have realised that more than playing lead, commercial success of a project is most important to take that big leap,” says the UPite.

In last few months, the actor had shot for two web-series in Lucknow. “I played lead in Cyber Singham, a biopic on IPS officer Prof Triveni Singh and followed by upcoming series Chitta opposite Daljeet Kaur. The film is based on drugs where I play a Sikh. Both series have been produced by Nitin Mishra, a Lucknowite. Besides, I have completed the shoot of web-series Talli Jodi where I play parallel lead opposite Aishwarya Bhakuni. I hope both the series turn a game changer for me.”

Mehta has signed a commercial film with lead actors but is not allowed to talk about the project as he is bound by a contract.

The actor, who hails from Ghaziabad, says that he initially wanted to become a cricketer. “I was part of Under-15 Uttar Pradesh cricket team and in the camp of Under 19. But, soon I understood that it’s very tough to make a career in cricket to I switched to acting and came to Mumbai. I started with modelling and did film Dark Rainbow as lead role. I played parallel lead in TV daily soaps Housewife Hai Jab Janti Hai and Aur Pyar Ho Gaya. Then I got an offer for a big project but that film did not happen and took away two years of my career.”

Mehta made a restart with a comedy film My Friend’s Dhulaniya. “Then film Nobel Peace released which won best film jury award at the Dadasaheb Phalke Festival. I played antagonist in a web-show Slip (2020) and protagonist in Good Night. So, work is happening at a good pace and I am getting main roles too. For a person coming from a non-film background, it has been going well so far. Now I hope to get into bigger league with projects that reach wider audience,” he adds.