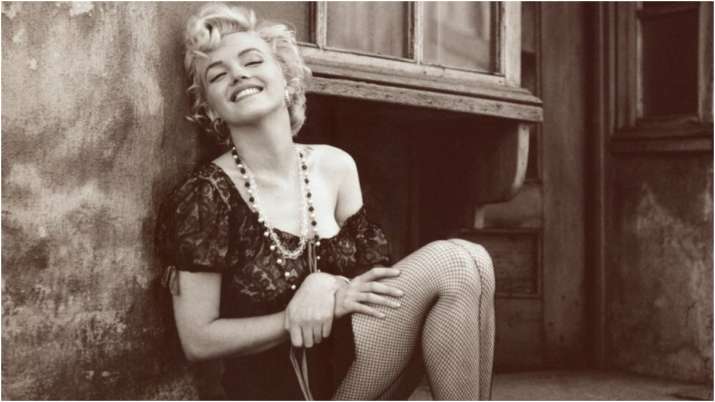 Netflix describes the new docu as, “Hollywood icon Marilyn Monroe’s tragic death spawned conspiracies and rumors for decades, often overshadowing her talent and shrewdness. By piecing together her final weeks, days, and hours through previously unheard recordings of those who knew her best, the film illuminates more of her glamorous, complicated life, and offers a new perspective on that fateful night.”

How did Monroe die?

On August 5, 1962, Monroe’s housekeeper Eunice Murray called up her psychiatrist Ralph Greenson in an anxious state. Monroe was not opening the door of her bedroom in spite of repeated knocking. Greenson rushed to Monroe’s home at 12305 Fifth Helena Drive, Los Angeles broke a window to enter the bedroom and found her naked, lying face down on her bed, a phone in her hand and an empty bottle of the sedative Nembutal by her.

What do officials say?

The Los Angeles County coroner’s office ruled the death as a probable suicide, given that Monroe had a history of depression, drug and alcohol overdoses and a couple of previous suicide attempts. No evidence of foul play was found, and accidental overdose was ruled out because of the large amount of pills she had ingested.

What is the new Monroe film about?

The Netflix docu will be focused on ‘uncovering the mystery of her death’ through recordings and official statements of people close to her. Directed by Emma Cooper, the documentary is based on extensive audio interviews conducted by journalist and author Anthony Summers, whose 1985 biography, Goddess: The Secret Lives of Marilyn Monroe, was a New York Times bestseller.

Summers will feature in the documentary as a sort of a guide and will provide context to the research and recordings. It is likely that the series will deep dive into Monroe’s death and the ‘real cause’. In doing so, it will surely give an insight into her life like never before.

Ana de Armas is going to play Monroe in her biopic Blonde. It will see Monroe’s life from childhood to her death. Andrew Dominik is directing it. Blonde finished filming in July 2021. It will release on Netflix later this year.