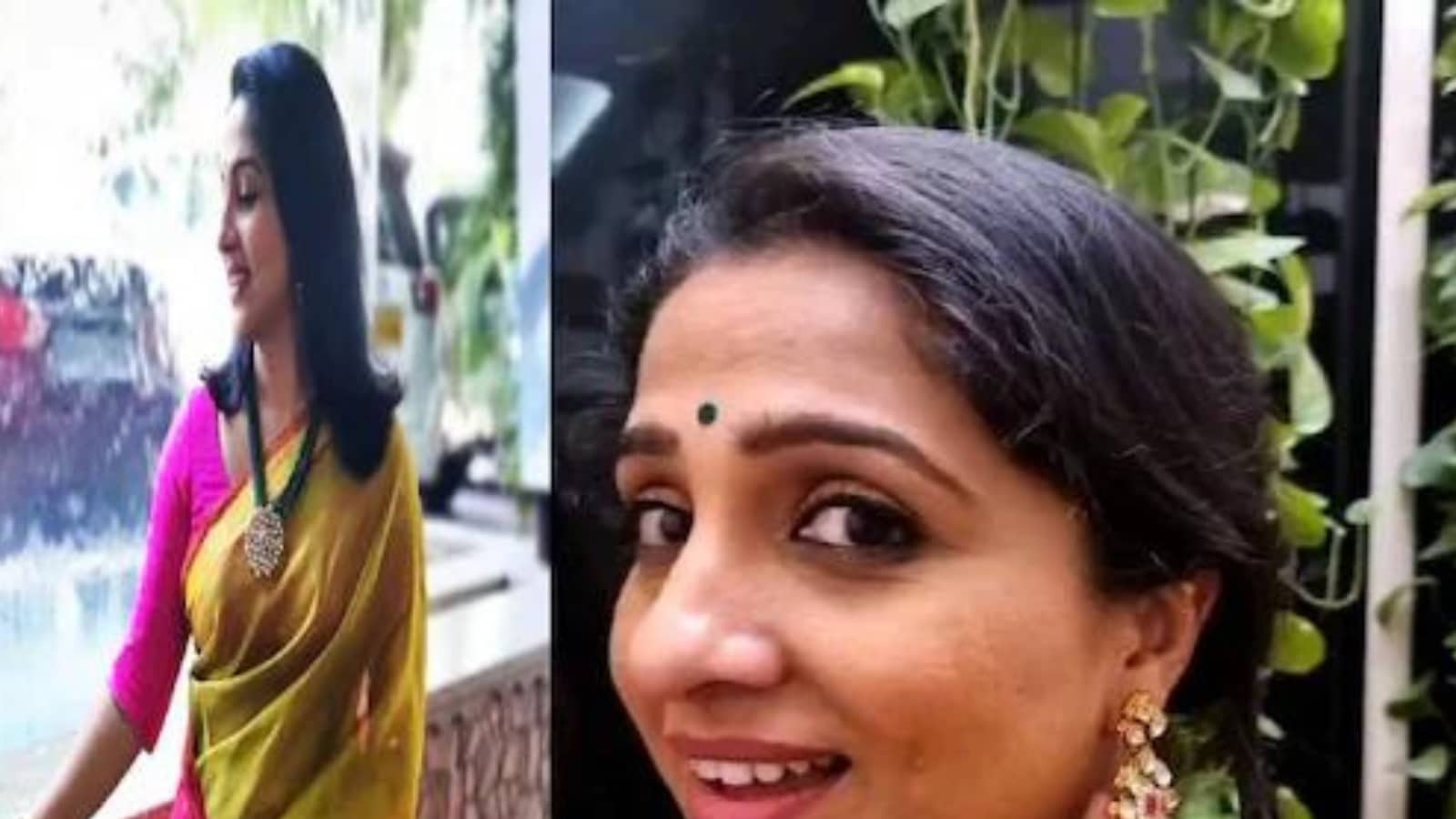 
Madhurani Gokhale Prabhulkar, best known for the role of Arundhati in the popular Marathi television show Aai Kuthe Kay Karte, has recently shared a video on Instagram which has caught the attention of her fans. Sharing the video, Madhurani wrote, “When you are happy… You just move.”

In her latest video, in a mustard yellow and pink saree, the actress is looking gorgeous as she grooves to a melodious song. The video has been liked by many of her fans and they are sharing comments appreciating her look.

The actress has got all decked up for a poetry session, which she recently attended in Indore. Besides being an actress, Madhurani is a well-known poet and singer too. She often shares recitals of her poems on social media.

As a singer, Madhurani got her first big break in the film Sundar Mazha Ghar, for which top singers like Sadhana Sargam and Shreya Ghoshal had even auditioned.

Actress Madhurani Prabhulkar has gained a lot of popularity for her role of Arundhati in Aai Kuthe Kay Karte. She has worked in television, films and Marathi theatre. Along with TV shows, Madhurani has also been seen in the Marathi films like Sundar Mazha Ghar, God Gupit, Samantar, Navara Mazha Navsacha and Mani Mangalsutra.

Speaking of Aai Kuthe Kay Karte, the family drama has already become a hit television series among the viewers. Since the launch, the series has been consistently topped the TRP race.

The Marathi daily sitcom has been remade in Hindi and other languages too. The storyline revolves around the life of a simple and illiterate housewife named Arundhati, who every time sacrifices her own wishes in order to keep her family together and happy.