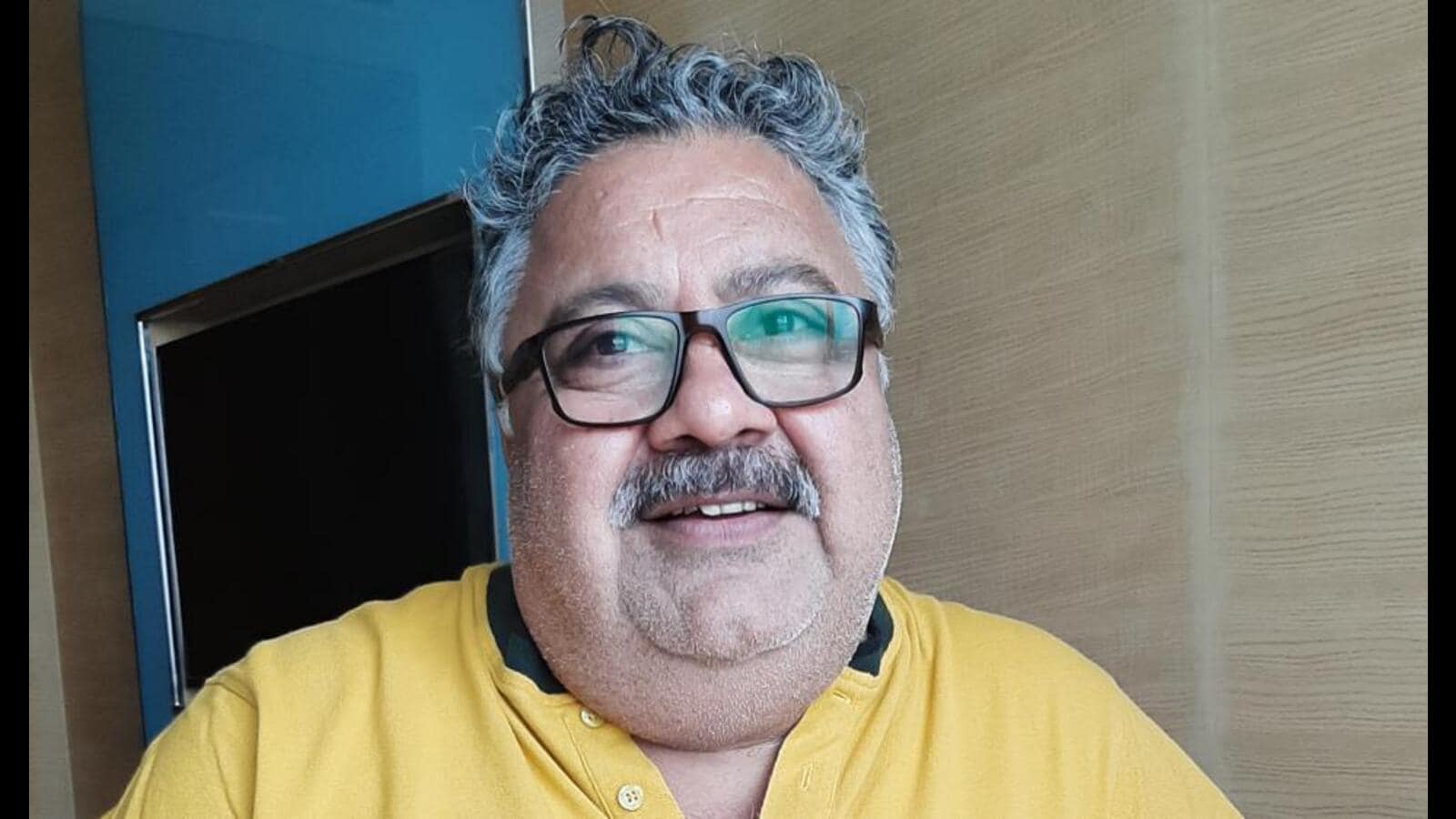 For senior actor Manoj Pahwa this has been a rewarding phase. As of late he is getting to play diverse roles that are well beyond comedy.

“Light hearted, comedy roles were constantly happening but the actor in me got satisfied when I played a few emotional, serious as well as negative characters and also got awarded for them. This change helped me to look beyond comedy,” shares the actor on his visit to Lucknow.

The Ready actor says, “Things changed for me after Mulk where I had a serious role and then Article 15 won me an award for Best actor in a negative role. Suddenly, industry noticed that there is more to me than comedy and different roles started to pour in.”

Pahwa recalls an incident, “In Mimi, before I was signed for the role of a father the producers and director were bit reluctant but then the casting director Vaibhav said ‘sir, jab Manoj Pahwa screen par royega na to logon ki dil pe seedhey lagegi baat’. In this case they had seen Mulk so it clicked else it’s very tough to shed a certain image.”

He adds, “Our audience is very accepting; problem with the industry people that easily typecast you. And, it’s okay as long as big money is involved so why expect makers to take a risk. Selection by makers too gets image bound — once a comedian always a comedian also for once if you play a father on screen, they will not let you move on from there. Those who personally know your talent and have courage to take a risk just like Anubhav (Sinha, director) did.

Next in pipeline is a variety of projects with interesting characters for him. “For my next film Anek, I play bureaucrat, again it has a different shade. I have done a film directed by Vijay Krishna Acharya, Ratna Sinha’s second film Kisko Tha Pata, dark comedy Abhi To Party Shuru Hui Hai and Boney Kapoor’s next Mili, remake of Malayalam film Helen, which is a story driven by father and daughter duo played by Jhanvi (Kapoor) and myself.”

After OTT series Hasmukh, Pahwa will be seen in his next show Home Shanti with Supriya Pathak Kapur. “A lot of offers to play a mafia, gangster and what not have come my way but I am keen to do shows with unnecessary violence, sex and abuses just for the sake of it. I feel shows that you can watch with your family like Panchayat and Gullak is the need of the hour.”

In Lucknow, which happens to be his nanihaal, Pahwa he is currently shooting for Nitish Tiwari’s Bawaal that stars Varun Dhawan and Jhanvi.

On a parting note, Pahwa shared two turning points of his life. “When Office Office was in its prime Pankaj Kapoor suggested that we should end it else it will become monotonous. It was true we were getting in comfort zone and that was much needed. Then, I started taking up big commercial films one after the other it was then Naseer bhai (Naseeruddin Shah) took me out of that frame of mind and brought me back to theatre. It was an awakening as it changed my perception and then Mulk happened that opened new doors for me.”