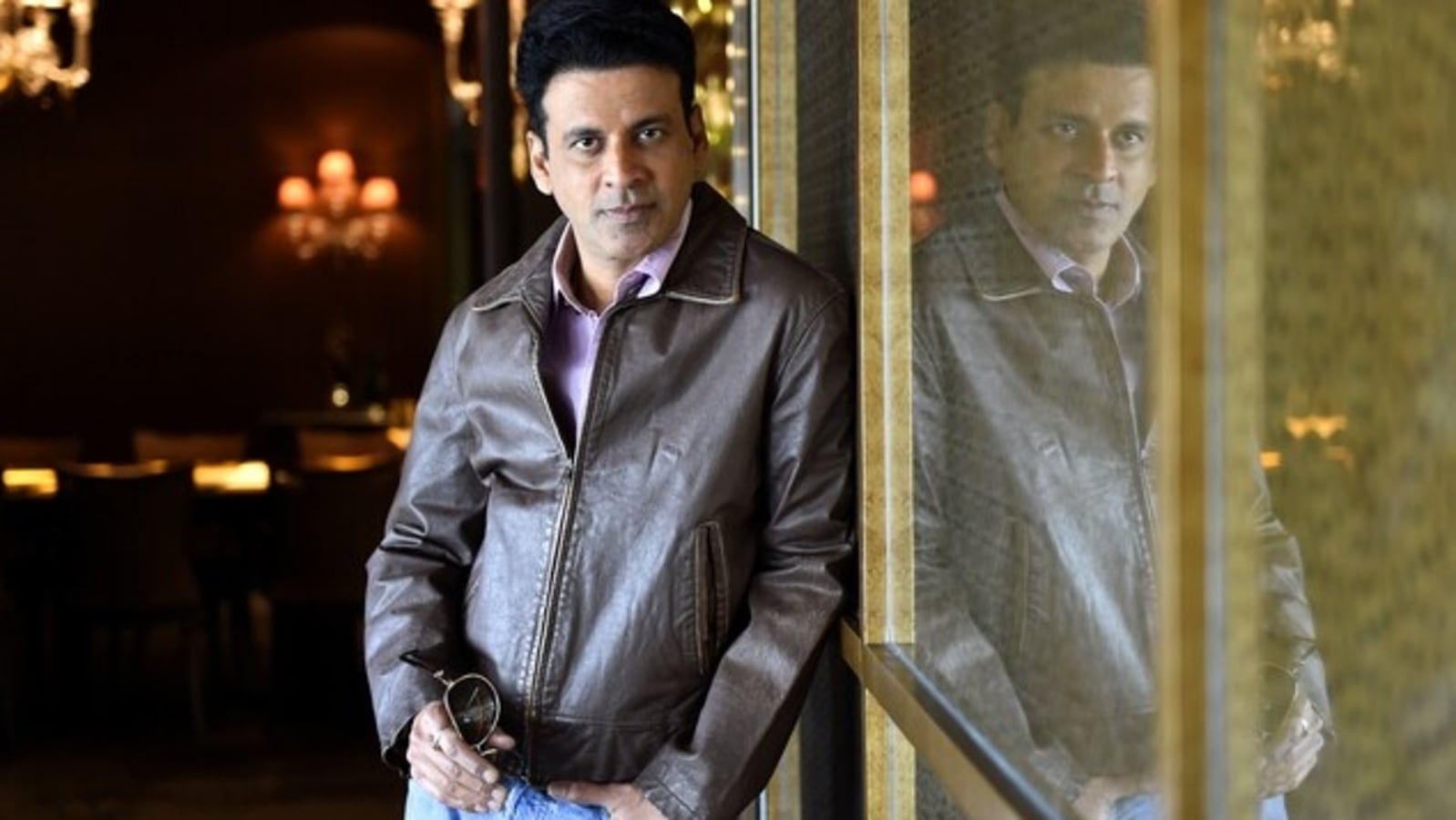 Actor Manoj Bajpayee is the latest name from the Hindi film industry to acknowledge how the success of films from the south film industries has affected those in Bollywood. In a recent interaction, the actor claimed that the success of films like KGF: Chapter 2, RRR, and Pushpa: The Rise has “sent a shiver down the spine” of Bollywood filmmakers. The actor also spoke about what makes these films more successful than their Bollywood counterparts. Also read: Ram Gopal Varma asks if ‘north stars are insecure, jealous of south stars’ because of KGF Chapter 2 success

In the post-pandemic era, it was Allu Arjun’s Telugu film Pushpa: The Rise that started the trend of south films dominating in the Hindi belt. The film’s Hindi-dubbed version grossed ₹106 crore. If that was impressive, then SS Rajamouli’s RRR and Yash-starrer Kannada film KGF: Chapter 2 broke new ground. The Hindi versions of both films have grossed over ₹300 crore each and are still running in theatres. Many, including filmmaker Ram Gopal Varma, have remarked that this has disturbed several people in Bollywood.

Talking about the success of these south films, Manoj Bajpayee told Delhi Times, “Itni blockbuster ho rahi hai (there are so many blockbusters)… forget about Manoj Bajpayee and the likes of me for a minute, it has sent a shiver down the spine of all the mainstream filmmakers from the Mumbai film industry. They really don’t know where to look.”

Manoj went on to talk in detail about why a KGF 2 or RRR dubbed in Hindi can make over ₹300 crore while big bidget Hindi films like Sooryavanshi struggle to even reach ₹200 crore in India. The actor said these films’ success has a lesson for Bollywood, one they need to learn quickly. “They are unapologetic, they are passionate, and every shot they take as if they are taking the best shot in the world…They shoot a film as they have envisioned it, they don’t dumb it down for the audience because they hold their audience in the highest regard and their passion is supreme. If you see Pushpa or RRR or KGF, the making of it – it is immaculate. Each and every frame is actually shot in a manner as if it were a life and death situation. This is what we lack. We started thinking about mainstream films only in terms of money and box office. We can’t criticise ourselves. So we differentiate them by calling them ‘alag’ (different). But it’s a lesson. This is a lesson for Mumbai industry mainstream filmmakers on how to make mainstream cinema.”

Manoj was last seen on screen in the ZEE5 film Dial 100 and the Amazon Prime Video series The Family Man, both of which released last year. Incidentally, his co-star in The Family Man was Samantha Ruth Prabhu, who also had a special dance number in Pushpa. Manoj is currently working on two films–Despatch and Gulmohar–and also the third season of The Family Man.