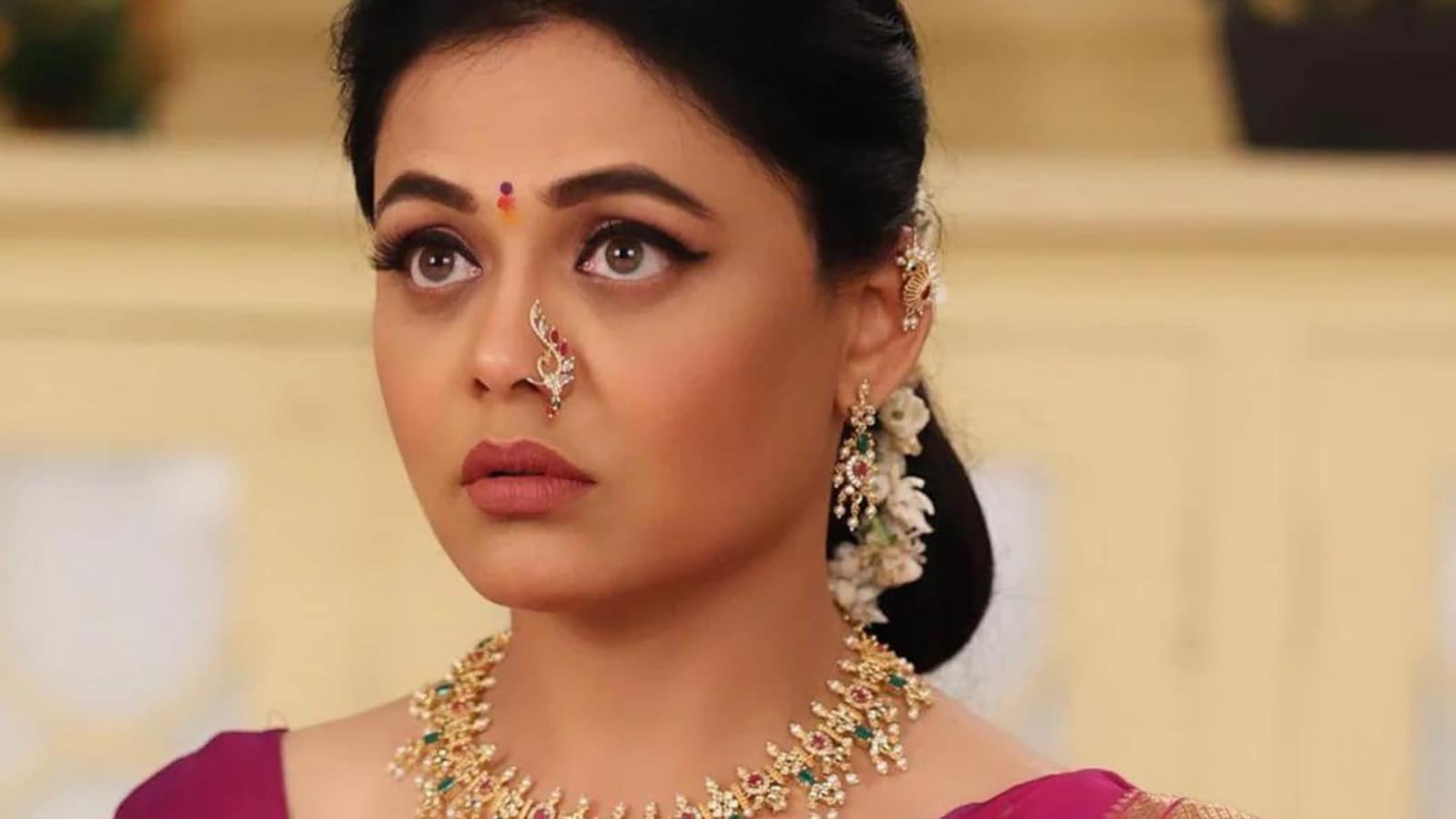 
Popular Marathi actor Prarthana Behere, who became a well-known personality after her appearance in Pavitra Rishta, is currently seen in the lead role of Neha Kamat in the Zee Marathi show Majhi Tujhi Reshimgath.

As the actor is winning hearts with her performance in the daily sitcom, she recently shared a few pictures of herself in traditional Maharashtrian attire and she looks breathtakingly beautiful in it.

Sharing a series of photos on her Instagram page, Prarthana wrote, “saree love…”. Prarthana looks like a complete diva in her pink saree, which she teamed with a matching blouse, pair of gold earrings, a necklace, and Marathi Nath.

Seeing the photos, her friends and fans rushed to fill the comment section with love. Reacting to the post Prarthana’s friend Amruta Khanvilkar, also an actor, wrote, “Such a Cutie.”

In the caption, Prarthana also used the hashtags like # Majhi Tujhi Reshimgath and #padwaspecial, which means the photo was probably taken during the shooting of the upcoming episode Padva.

Prarthana Behere has acted in many Marathi films such as Mai Lek, Rita, Jai Maharashtra Dhaba Bhatinda, Mitwaa, Coffee Ani Barach Kahi, Mr and Mrs Sadachari, Fugay, and so on. In addition, she has also been part of many web series.

Paired opposite Shreyas Talpade in Majhi Tujhi Reshimgath, she has received positive feedback from the audience. For the unversed, the show is Prarthana Behere’s first daily soap in the Marathi entertainment industry.

In Early March 2022, in an interview with Hindustan Times, Prarthana revealed that she was offered big shows in the Hindi entertainment industry, but she chose to go with Majhi Tujhi Reshimgath.