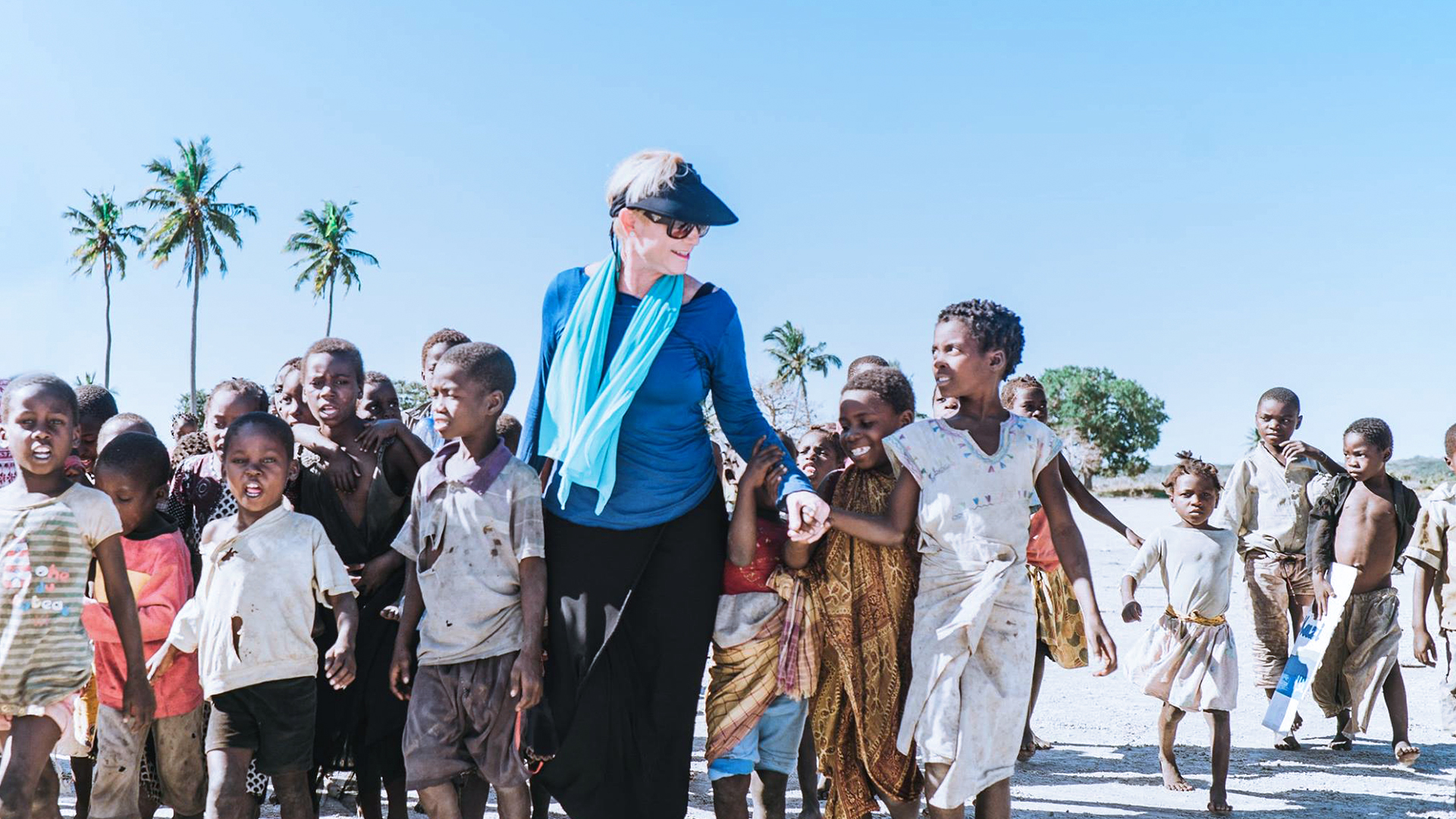 A brand new documentary is shedding mild on Iris International Ministries and their efforts to share the love of Jesus Christ in Mozambique as a “marketing campaign of terror” has displaced tens of millions.

“Nifento” is ready to launch in November 2022 and follows Heidi Baker, her husband, Rolland, and Iris International’s CEO, Will Hart, as they “battle to see love win towards all odds within the midst of terrorism, chaos, and torture of the harmless.”

As CBN News has reported, Islamic insurgents started to violently overtake the northern province of Mozambique roughly 5 years in the past.

“Since October 2017 there was a bunch of militant extremists chargeable for scores of assaults towards authorities establishments and civilians within the north of Mozambique the place we stay,” learn an announcement despatched to CBN Information. “They’re focusing on anybody who opposes their model of terror.”

“In the previous few weeks these assaults have intensified in frequency and brutality,” it continued. “Every assault has concerned killing and burning homes…Villagers are fleeing for his or her lives, carrying nothing with them, and have grow to be refugees within the bush or on offshore islands.”

Since then, greater than 800,000 folks have fled their houses with “tales of unspeakable evil made manifest.”

In keeping with Nifento.com, missionaries and filmmakers James and Jessica Brewer needed to showcase the grim actuality of conflict and terrorism whereas highlighting the response of Iris International.

“I can say that with this conflict, I’ve suffered quite a bit,” one girl, Elisa, instructed Iris International on movie. (hyperlink) “I misplaced my father and I misplaced my husband. I additionally misplaced my sister.”

By way of tears, she explains how her husband, who was a pastor, and her father had been killed by jihadists. Elisa and her household of 18 fled their house.

“My husband’s uncle was additionally beheaded,” she stated. “We buried his physique, however nonetheless haven’t discovered his head.”

Regardless of the specter of terrorism, cyclones, floods, famines, and excessive poverty, Heidi says she is staying to minister to the misplaced.

“They’re essentially the most extraordinary folks I’ve ever seen by way of braveness and generosity,” Heidi told CBN. “Certainly one of our pastors even had a 4.5-year-old little one of his beheaded. One other one misplaced their house, six church buildings burned to the bottom.”

“That is the best pleasure of our lives,” Baker added, “to be right here for such a time as this.”