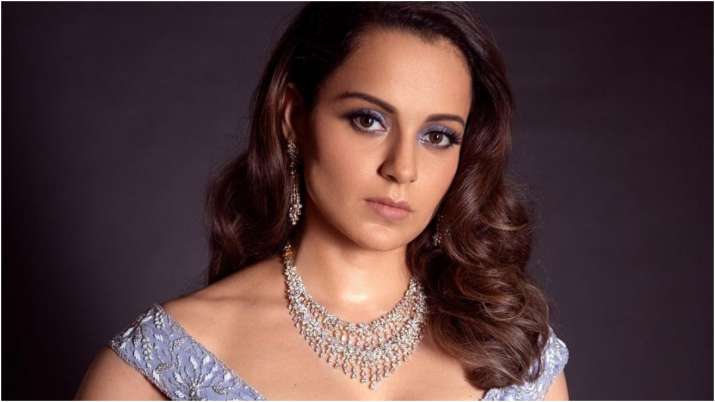 
In the latest episode of Kangana Ranaut‘s hosted reality show Lock Upp, the actress opened up about being inappropriately touched as a child and how such traumatic experiences scar children for life. She spoke about the incident after comedian Munawar Faruqui who’s one of the contestants on the show revealed he was sexually assaulted as a kid. It happened during a task where fellow contestant Saisha Shinde was asked to convince someone to share their secret and save her from eviction. Munawar agreed and narrated the horrific incident.

“I was six years old and I was sexually assaulted for several years, till the time that I was an 11-year-old boy. I was sexually assaulted for that time. They were my relatives, two of them and it continued for 4-5 years. I would not understand at the time. It was close family. It went on for 3-4 years and once it got extreme and then they realised they should stop it,” Munawar revealed.

He added, “I have never shared this with anyone as I have to face them, and they have to face the family as well. I once felt my dad got to know about it but he scolded me a lot. Perhaps he felt the same, as I did, that this is not something that should come out in the open. “

In addition to this, she also shared her own experience when an elder boy asked her and others to strip. “Another point is that you are made to feel guilty for it. This is a huge crisis for kids in our society. To tell them the difference between good and bad touch may not be enough. It becomes such a huge crisis. Kids are psychologically traumatised and scarred for life. They face such endless troubles in life,” the 35-years-old actress said, adding, “This guy was three to four years elder than me, perhaps he was exploring his sexuality. He would call us, get us all to strip and check us. We would not understand it at the time. There is a huge stigma behind this, especially for men. It is very brave of you, Munawar, that you chose this platform to share your experience.”