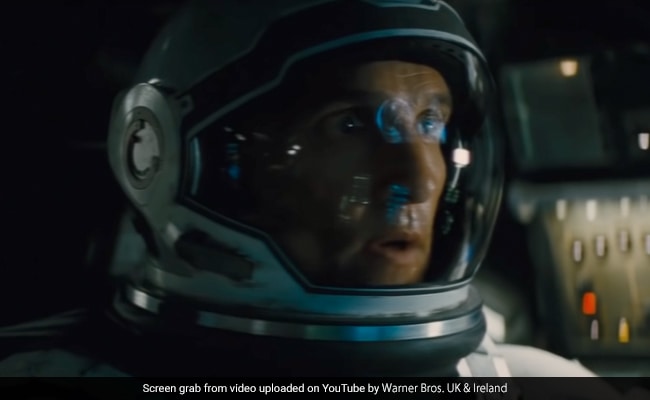 From Cannes to Chennai, R Madhavan’sRocketry: The Nambi Effecthas been promoted extensively and rightfully so, given that it is a story that is bound to strike a chord with people around the world. The biopic revolves around the life and experiences of ISRO’s former aerospace engineer Nambi Narayanan who was falsely implicated in espionage charges. While the film is a human story at its core, it also places the spotlight on some of the terrific work done by ISRO with regard to space exploration. If all the scenes related to space and science has left you intrigued, we are happy to report that there several movies based on space and its secrets.

First Man is the biopic of American astronaut Neil Armstrong, who was the first person to walk on the moon. The film shows Neil Armstrong and his fellow Apollo Program team members preparing for and embarking on the historic mission to the moon. The story also throws light on the personal life of the protagonist who has to come to terms with the loss of his daughter.

If you are a fan of science-fiction movies Christopher Noland’s blockbuster “Interstellar” is a must-watch. In the film, astronauts travel to the other end of the galaxy to find a new home for the human race to prevent them from perishing. Watch it for Matthew McConaughey as Cooper, a former NASA pilot who has an uncommon and exceeding difficult task on hand.

Directed by Theodore Melfi, this 2016 film features a team of three African-American mathematicians who fight misogyny and discrimination at NASA. The film traces the stories of Katherine Johnson (Taraji P. Henson), Dorothy Vaughn (Octavia Spencer) and Mary Jackson (Janelle Monáe) and their contribution in making space travel a reality.

In Proxima, actress Eva Green plays Sarah an astronaut who is chosen for a year-long mission and space journey and the effects it has on her family.

What would you do if you were stuck on Mars alone? Mark Watney played by Matt Damon is left behind on Mars by fellow NASA astronauts, who take him to be dead. What follows is an ins story of survival.