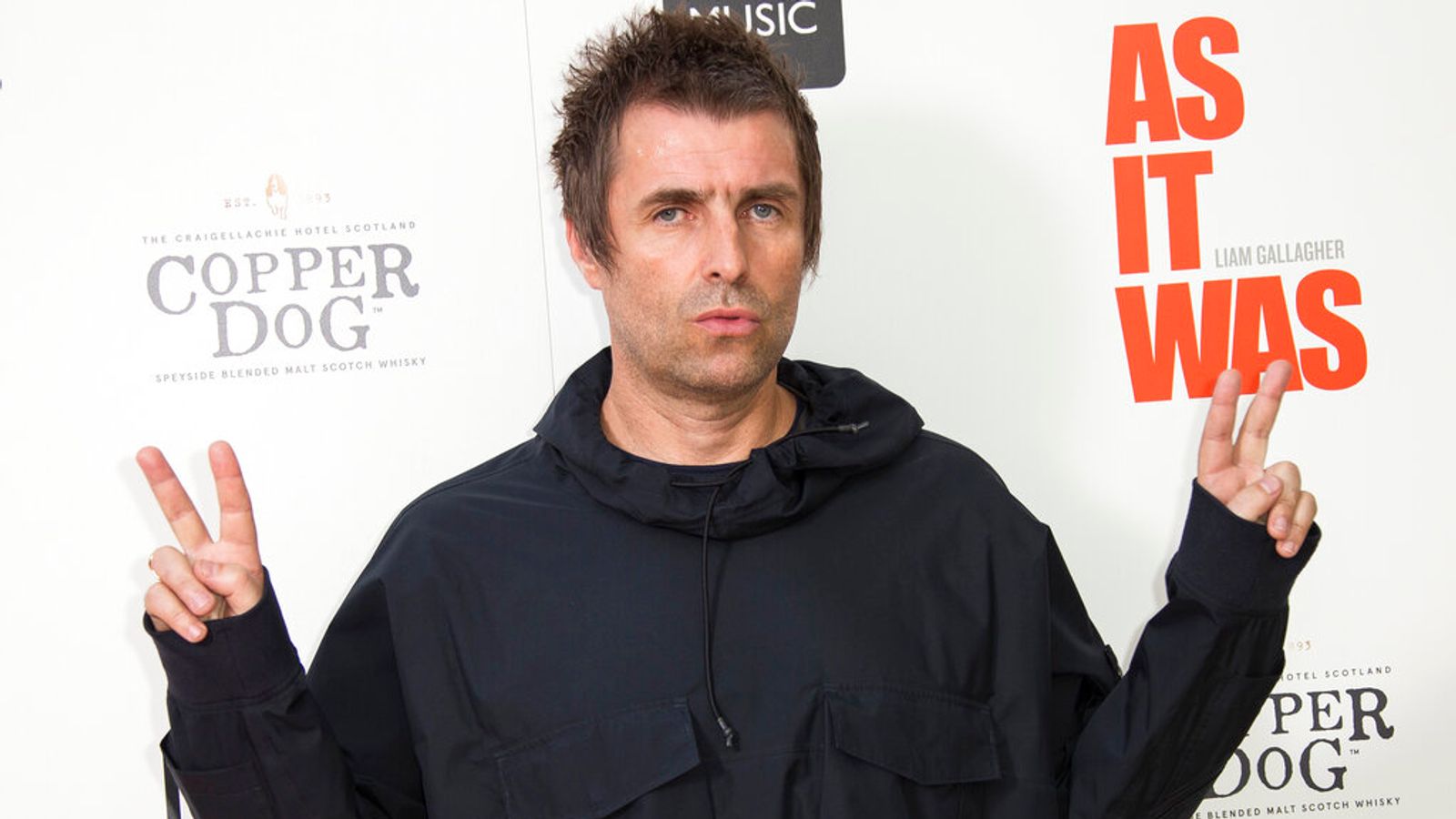 Liam Gallagher has revealed he needs a double hip replacement because of his arthritis – but would rather “be in pain” than undergo the surgery.

The former Oasis frontman, 49, said he is in agony every day and has been forced to give up running and use herbal sleeping tablets so he can rest.

But the rocker, who was diagnosed with arthritis three years ago, said he would rather use a wheelchair and live with the pain than have the operation.

‘My bones are mashed up’

“I went to get it checked out and my bones are mashed up. The lady was going, ‘Oh, you might need a hip operation, a replacement.'”

He said he didn’t want the operation because of the “stigma”.

“I think I’d rather just be in pain. Which is ridiculous, obviously. I know that. Just get them fixed. But it’s the stigma, saying you’ve had your hips replaced. What’s next?”

Hip replacement surgery involves replacing the damaged hip joint with a prosthetic impact and has a recovery time of around six weeks.

‘I’d rather be in a wheelchair’

Joking about his condition, Gallagher, who has four children from previous relationships, joked his fiancee Debbie Gwyther could care for him.

“I’d rather be in a wheelchair, with Debbie pushing me around, like Little Britain.”

The Wonderwall singer said he struggles to sleep at night due to his joint pain and uses herbal medication and Deep Heat to manage it.

He told the magazine: “When the weather’s cold, my hips are like snap, crackle and pop. I need warmth.

“I can’t sleep at night for the pain. Tossing and turning. So I’m on herbal sleeping tablets and they’ve saved my life. One of them, seven hours out, no pain, nothing.

“My new thing is Deep Heat. Caked myself in it on the knees and hips, the calves, then into the steam room for as long as I can handle it.”

The rocker was first diagnosed with arthritis in his hips in 2019, two years after he was diagnosed with Hashimoto’s disease, a thyroid problem that affected his singing voice.

‘I’m on the downwards slide’

Gallagher, a keen jogger, was told by doctors to run less to help manage the condition.

But he said doctors have now told him to stop running altogether.

He added: “I don’t mind a little pain. Keeps you on your toes. Pain is OK. I’m definitely on the downwards slide, though. Oh yes. My eyes are f***ed, my hips are f***ed, got the old thyroid. But we’re all going to die, aren’t we? Or are we already dead?

“I’m not afraid of death, whatever it is. Why should you be? It’s going to happen anyway. It’s being afraid of being born.

“I’m going to just keep doing what I do until I die. Or I’m reborn and turn into a wasp. Or a butterfly. Or turn into a packet of Scampi f***ing Fries.”