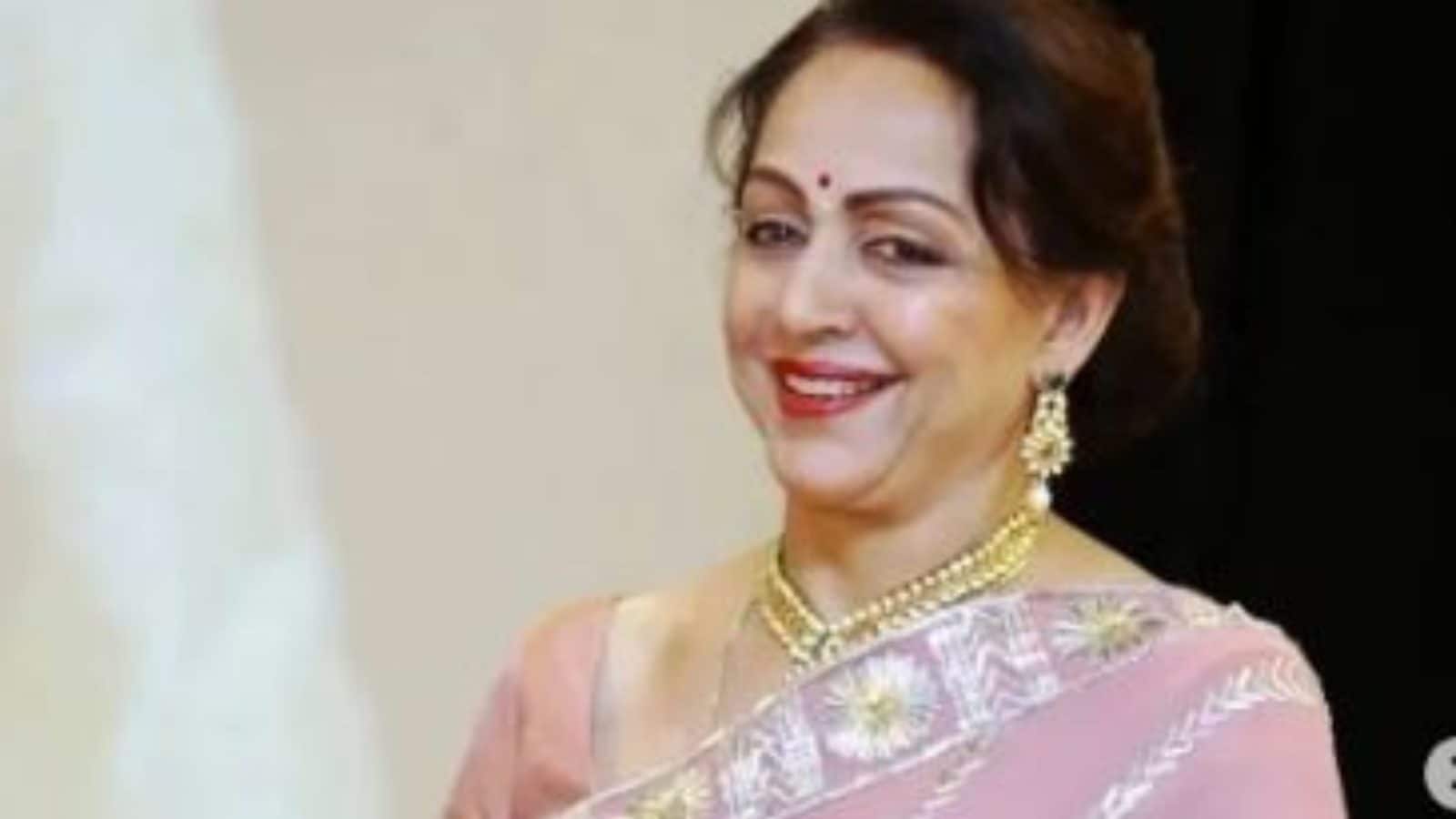 Veteran actor and Member of the Parliament, Hema Malini, has expressed her concerns about the road conditions in Mumbai. During her latest outing in the entertainment capital of the country, the evergreen diva appears to have incurred unpleasant situations due to heavy traffic and potholes.

During her interaction with ETimes, Hema Malini spoke about the alarming situation in Mumbai and said that she can’t imagine the state of a pregnant woman travelling on roads full of potholes, adding her concern is that of a Mumbaikar and the “job of the police is to control traffic and guide those travelling by road.”

Hema Malini also compared the metropolitan city with Delhi and Mathura, claiming even though the latter cities have traffic issues, things have been streamlined there. She has been travelling on the route of Juhu to China Creek and Dahisar. Although it wasn’t her first time on that route, her past experiences weren’t difficult as the latest one. Hema Malini concluded, “We have travelled so much on these roads for shootings, but now it is very difficult. Today’s experience makes me say, Mumbai kya tha kya ho gaya hai. (Don’t know what’s happened to Mumbai).”

In terms of work, the Dream Girl of Bollywood will soon be seen gracing the stage of the singing reality television show Super Singer 2. The veteran actor will be accompanied by her daughter Esha Deol. The episode featuring her as the special guest will air on Saturday, July 2 on Sony channel.