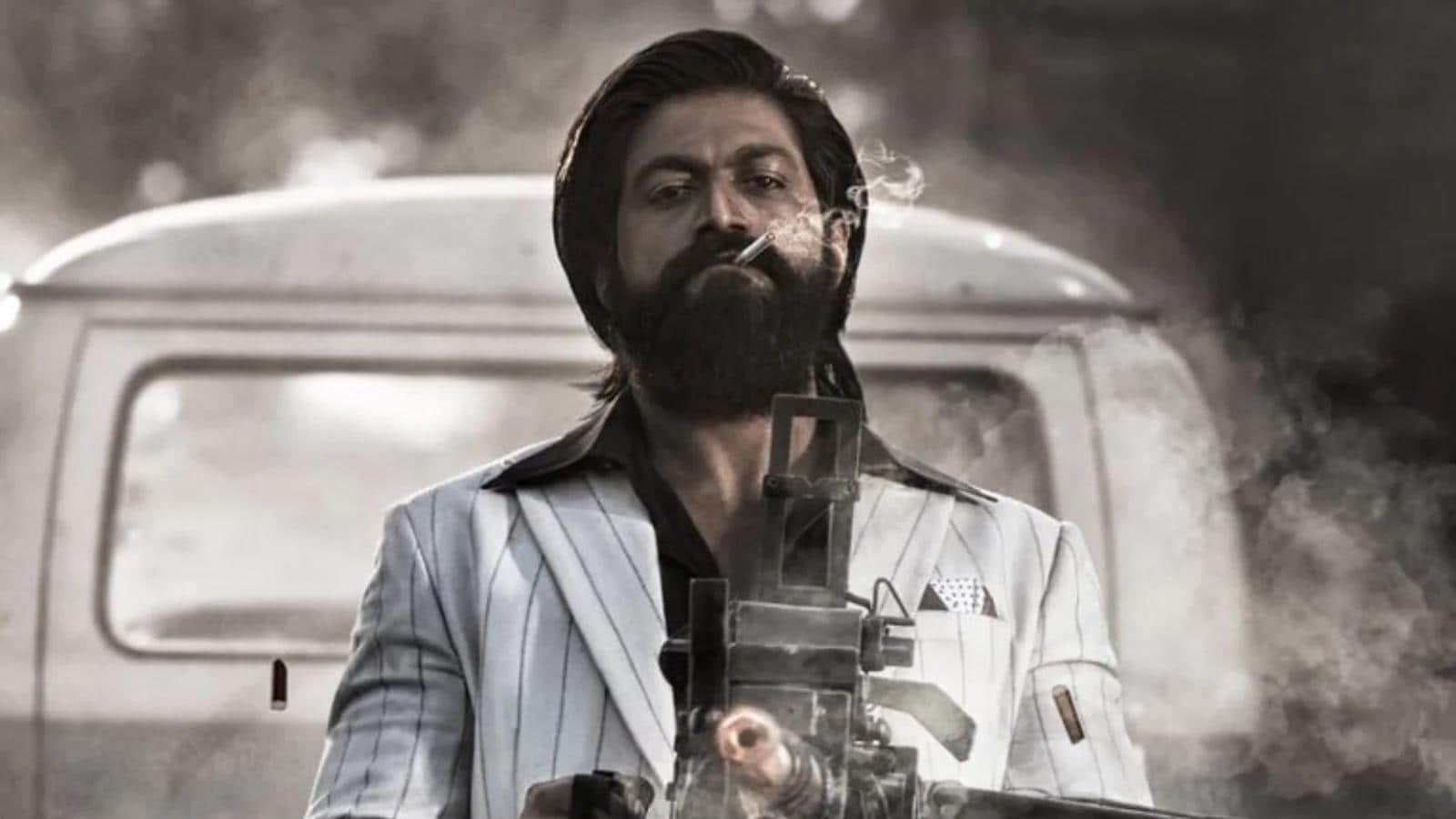 
The makers of KGF Chapter 2 are basking in the success of the film, which was released on April 14. On April 24, they also released a promotional song for the movie on YouTube.

The song appears in the movie after the climax and features one of the most admired scenes from the film which is a pleasant surprise for the fans. The foot-tapping number took the fans into a celebratory mood. The video was appreciated by the fans as it garnered around 44 lakh views in just 18 hours of its release. Nearly 16,200 users commented on the video. One of the users said, “Goosebumps Goosebumps Goosebumps …Song SUN ke Aagaya Goosebumps”, while another said, “This is what we were expecting.”

The song is penned and sung by Adithi Sagar. The choreography of the song is done by A Harsha.

KGF Chapter 2 is written and directed by Prashanth Neel. The action-drama is produced by Vijay Kiragandur under the banner Hombale Films. The movie is a sequel to the 2018 film KGF: Chapter 1.

The film’s cast includes Yash, Sanjay Dutt, Raveena Tandon, Srinidhi Shetty and Prakash Raj. The storyline of the movie revolves around the plot that the assassin Rocky, who after establishing himself as the kingpin of the Kolar Gold Fields, is trying to retain his supremacy over adversaries and government officials, while also coming to terms with his past.

The film was released in Kannada, along with dubbed versions in Hindi, Telugu, Tamil and Malayalam languages.