BISHOPENTERTAINMENT
HomeENTERTAINMENTKatrina Kaif Gets Flying Kisses from Vicky Kaushal As She Celebrates 'Sardar... 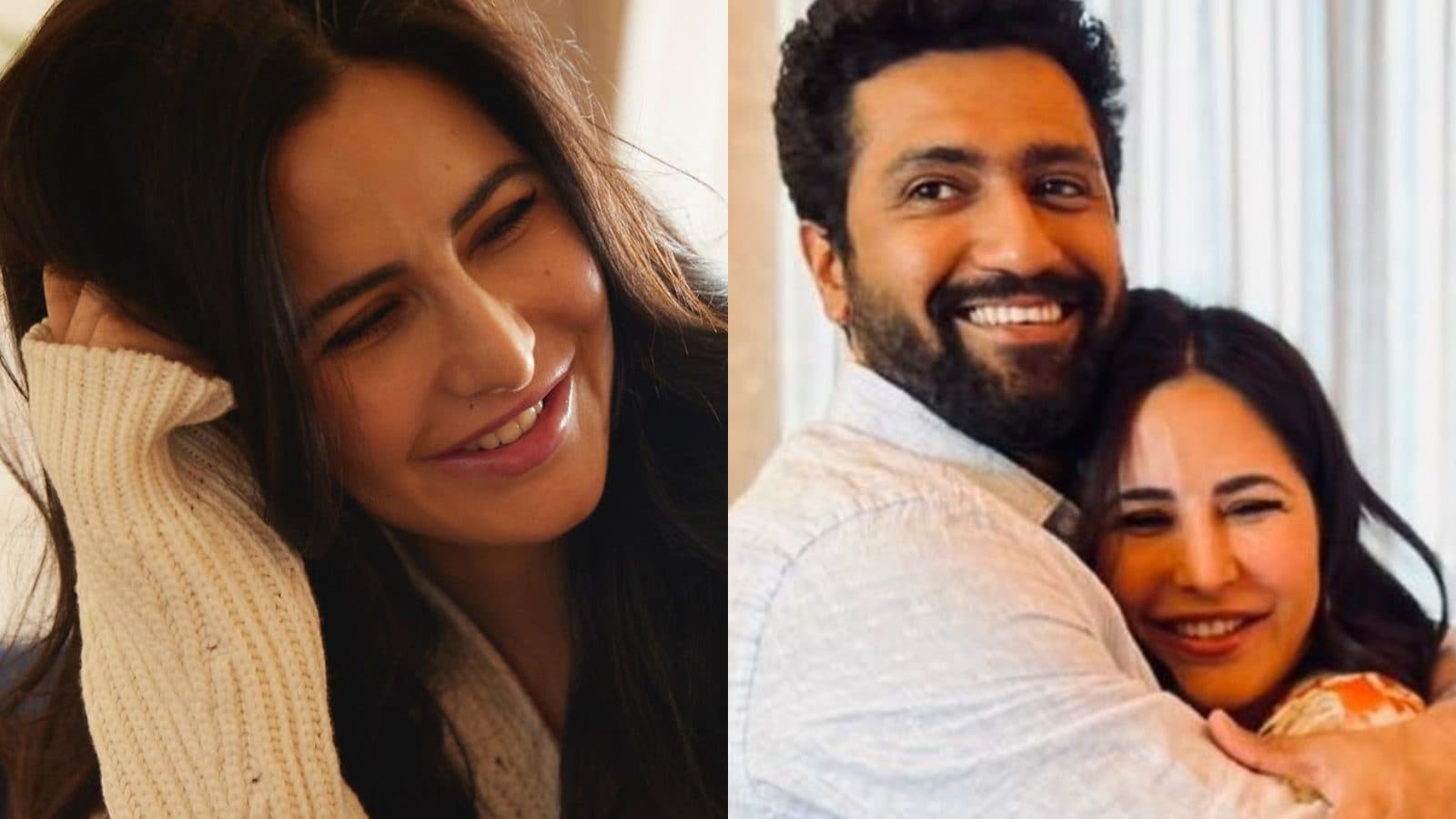 
As Vicky Kaushal’s film ‘Sardar Udham’ won big at the International Indian Film Academy (IIFA) 2022’s Technical Awards on Tuesday, his wife Katrina Kaif showered him with love on Instagram. Katrina, who tied the knot with Vicky in December 2021, shared a news article about the film’s wins on her Instagram Story along with two heart emojis.

Vicky shared Katrina’s Instagram Story on his handle and added a kissing sticker in reply. The winners of the Technical Awards for the 22nd edition of IIFA were announced on Tuesday. Sardar Udham won three technical awards at IIFA 2022 for the best cinematography, editing and special effects.

In a year filled with dull sequels and remakes, Shoojit Sircar’s ‘Sardar Udham,’ starring Vicky Kaushal, gave movie buffs a jolt of originality and cinematic brilliance. The film is based on the lesser-known story of freedom fighter Sardar Udham Singh, who assassinated Michael O’Dwyer, the former Lieutenant Governor of Punjab in British India in 1940, to avenge the 1919 Jallianwala Bagh massacre.

At the film’s trailer launch in September last year, Vicky Kaushal said that there was such a dearth of published material on Udham Singh that his only approach to building the character was to rely completely on Shoojit Sircar.

“You’ll find different names, identities, and faces. How do you tap into what was the core of the person? The only way to play this part was to completely surrender to Shoojit’s vision. The more I heard him, I realised that the way he understands that era, the way he studied the freedom struggle, Sardar Udham Singh, Shaheed Bhagat Singh… I’ve never met anyone like him,” Vicky said.