Kartik Aaryan appears to be on a roll. The actor who simply wrapped up capturing for Rohit Dhawan’s ‘Shehzada’, a remake of Allu Arjun’s ‘Ala Vaikunthapurramuloo’, is all set to start out engaged on ‘SatyaPrem Ki Katha’. ETimes has learnt that the ‘Bhool Bhulaiyaa 2‘ star will begin capturing for the movie subsequent month.

A supply near the manufacturing informs, ” The primary schedule of ‘SatyaPrem Ki Katha’ will start in Gujarat, round Ahmedabad and the outskirts of town. The story is ready in Gujarat and the solid will shoot there subsequent month.”

Kartik had lately shared glimpses from his prep session on Instagram. He was seen holding the script of ‘SatyaPrem Ki Katha’ in his hand whereas he clicked a selfie and winked on the digital camera. Behind him have been the opposite crew members busy in a dialog, together with the director of the movie, Sameer Vidwans. 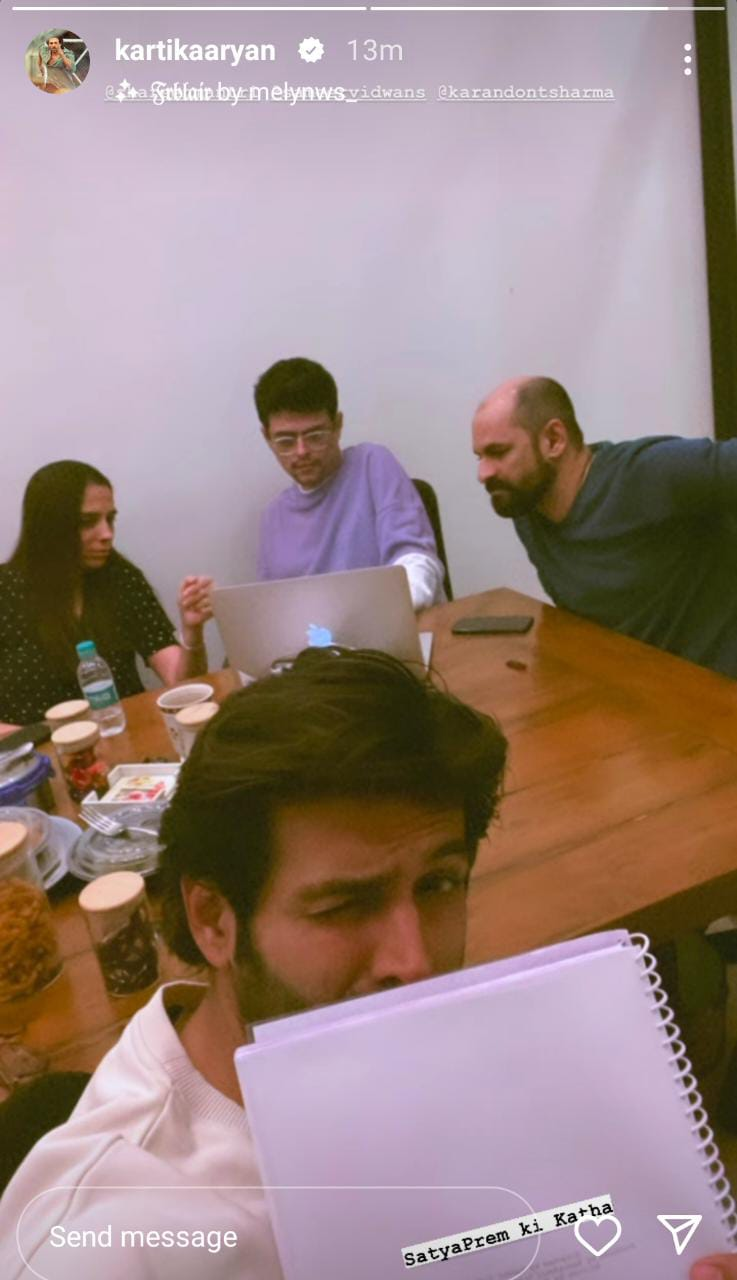