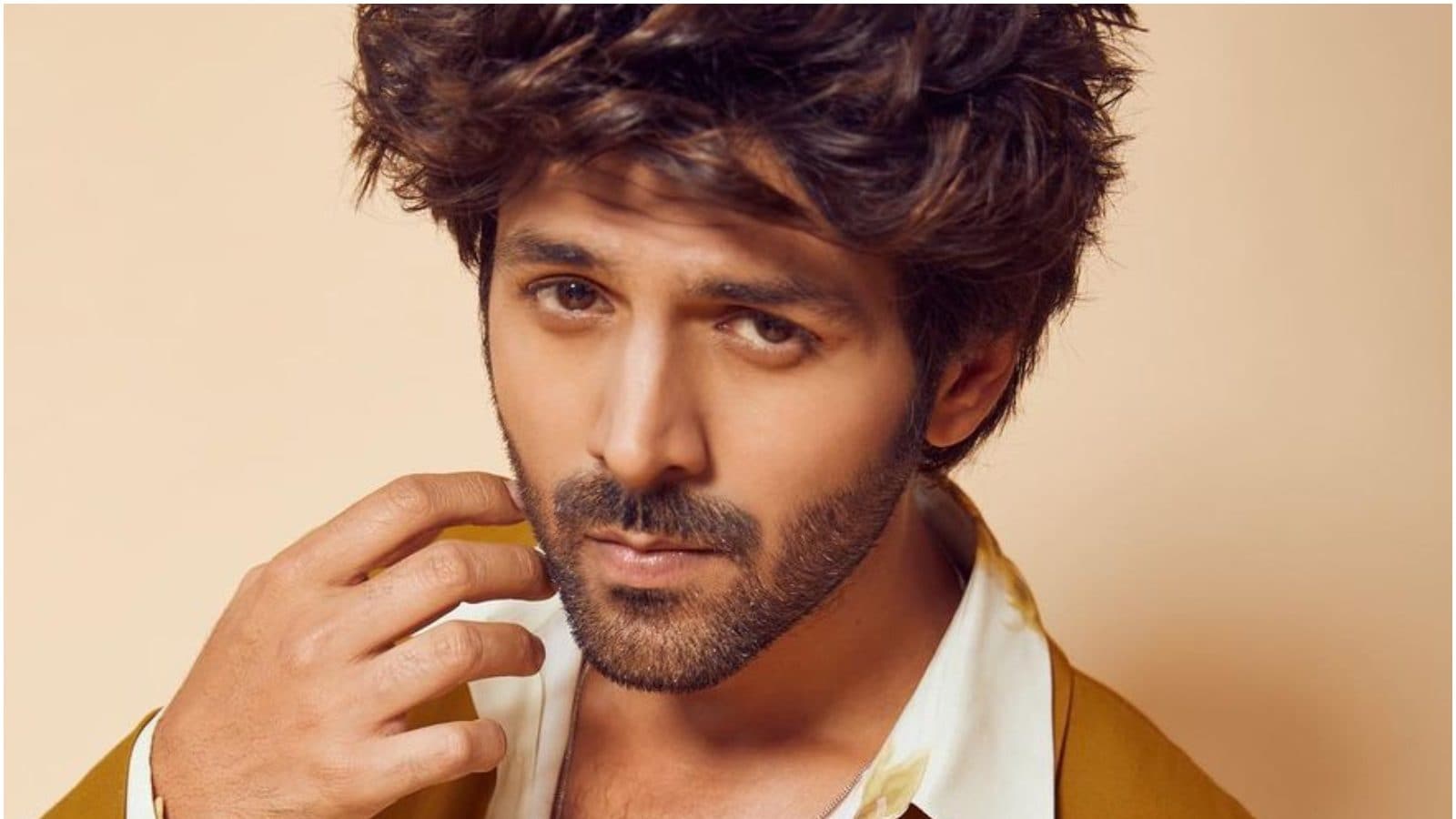 Bollywood actor Kartik Aaryan, in an interview, jokingly said that he is proud of being popular in rapid-fire shows.

Kartik Aaryan’s recent interviews have fans guessing whether the Bhool Bhulaiyaa 2 actor has taken a slight jab at Karan Johar’s show, Koffee With Karan. The show features a segment called the ‘Rapid Fire Round’ where the host and his guests made an indirect reference to Kartik. The episode that featured Sara Ali Khan and Janhvi Kapoor had a lot of revelations as the actresses talked about their exes, which was most likely to be hinted at Kartik. Ranveer Singh also mimicked Kartik in the first episode.

Talking to Bollywood Hungama, Kartik said that he is popular among rapid-fire rounds. He was asked about the one thing he is extremely proud of.

Karan Johar had earlier confirmed that Sara and Kartik dated for a brief time. For the uninitiated, in one of the previous seasons of the show, Sara said that she wants to date Kartik Aaryan. It was also reported earlier that Kartik and Karan had a fallout. However, both of them were seen greeting each other at an award show a couple of months back.

Meanwhile, Kartik Aaryan has been making major strides in B-Town with his recent blockbuster Bhool Bhulaiya 2. The Anees Bazmee directorial which earned more than Rs 230 crores worldwide has already set the benchmark high for upcoming films. In a new interview with Bollywood Hungama, the actor disclosed whether he would make an appearance in Luv Ranjan’s next that would feature Ranbir Kapoor and Shraddha Kapoor.