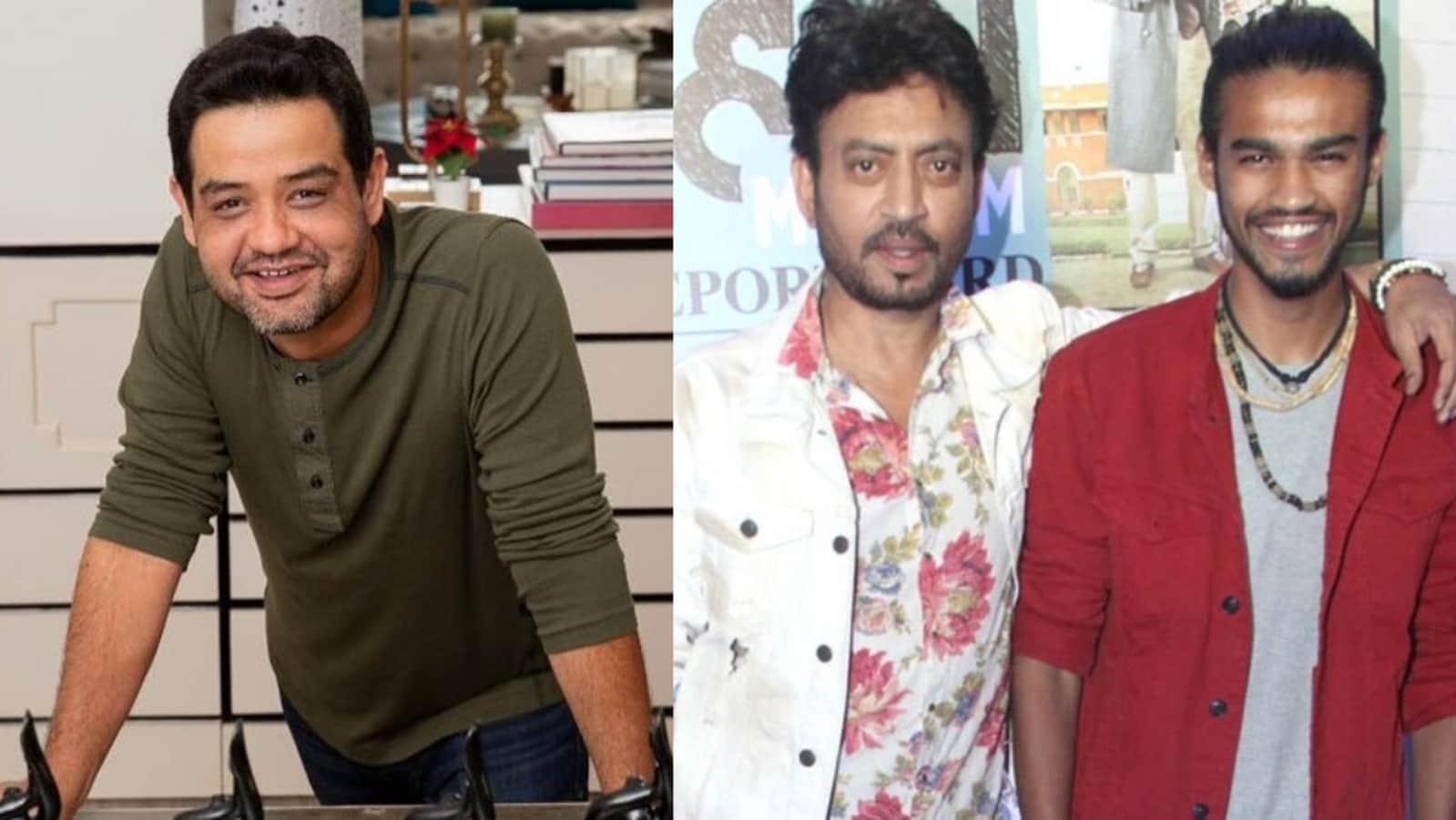 
Babil Khan, who is the son of late actor Irrfan Khan, is all set to make his Bollywood debut. The film, which also stars actor Tripti Dimri, is produced by Karnesh Ssharma’s Clean Slate Filmz and is titled Qala. In an interview, Karnesh has praised Babil and said that his form of acting and rawness is same like his father. Also Read: Irrfan Khan’s son Babil Khan drops out of college: ‘Giving it all to acting as of now’

Qala, which brings back the successful team of Netflix film Bulbbul’s director Anvitaa Dutt and actor Tripti Dimri, does not have a release date yet.

In an interview with India Today, Karnesh praised Babil and said, “The rawness that Irrfan had, Babil carries that. My personal request to all of you is that let him be and let him express himself. He is really young and has a lot of pressure on him. A humble request would be to let him express himself and enjoy what he has done, rather than putting pressure. The rawness and the form of acting that Irrfan was known for, I think Babil carries that legacy.”

He added, “Babil auditioned for the film. Neither I nor Anvita (Dutt) knew he was Irrfan’s son. Babil is here purely on merit. He is a fantastic actor and talented. And we are really happy and excited to present him. I think he has really done a good job on the film. We do not want to have a bias toward anything. So, whoever is with us works on merit. Babil is happy that he is with us.”

Irrfan was diagnosed with neuroendocrine cancer in 2018. He had been travelling to London frequently for treatment. On April 29, 2020, the actor died in Mumbai’s Kokilaben Dhirubhai Ambani Hospital.

Anushka and Karnesh co-founded Clean Slate Filmz in 2013 and went on to back critically-acclaimed films like NH10, Pari, Phillauri and Netflix’s Bulbbul and the Prime Video series Pataal Lok. Last month, Anushka took to Instagram and shared a note, writing that Karnesh will helm all affairs going forward and will be the sole decision-maker at Clean Slate Filmz.