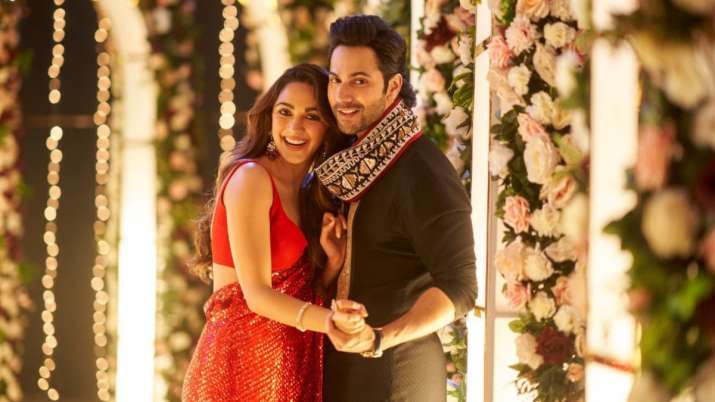 
Jug Jugg Jeeyo Box Office Collection Day 12: Raj Mehta’s directorial family film, ever since its release has been entertaining the masses with not just its star cast but also its storyline. Starring Varun Dhawan, Kiara Advani, Anil Kapoor and Neetu Kapoor in the lead, the film has received amazing responses all across the world from not just fans but also critics. The first two weeks of the film have been amazing in terms of business as the film did not receive much depreciation in numbers. Not only this but it crossed a gross collection of 100 crores worldwide. Even though the second weekend saw a bit of dip, the collections increased a little bit during the weekdays. In a matter of 12 days, the film also crossed the Rs 70-crore mark.

According to BoxOfficeIndia, “The second week is probably heading for the 19-20 crore nett mark which will be thanks to the good business on Saturday and Sunday and this trend should continue for a week or two more as the bigger city audience films are showing much better business on the weekends over the last few months. The collections of Jugjugg Jeeyo so far are as follows.”

Further, the report read, “The film has done not done that well in Mumbai circuit but Mumbai city is far better than the rest of the circuit so it lost some collections here on Monday. The film should hold with limited drops from here on till Wednesday and then Thor – Love And Thunder will come on which can affect the film.”

Here are the collections of the film:

Backed by Dharma Production in association with Viacom 18 studios, the film is a progressive take on modern-day relationships and follows a family on the cusp of two divorces. It features Kuku (Dhawan) and Naina (Kiara Advani), on the verge of divorce who pretend to be happily married till his younger sister Ginny’s (Prajakta Koli) wedding festivities are completed. Little does Kuku know his father Bheem, played by Anil Kapoor, is cheating on his mother Geeta, essayed by Neetu Kapoor, and planning to divorce her.

The film marks Neetu Kapoor’s return to the big screen. It also stars Maniesh Paul and Tisca Chopra. Varun Sood has a cameo appearance in the film. The film is produced by Viacom18 Studios and Hiroo Yash Johar, Karan Johar, and Apoorva Mehta under Dharma Productions.