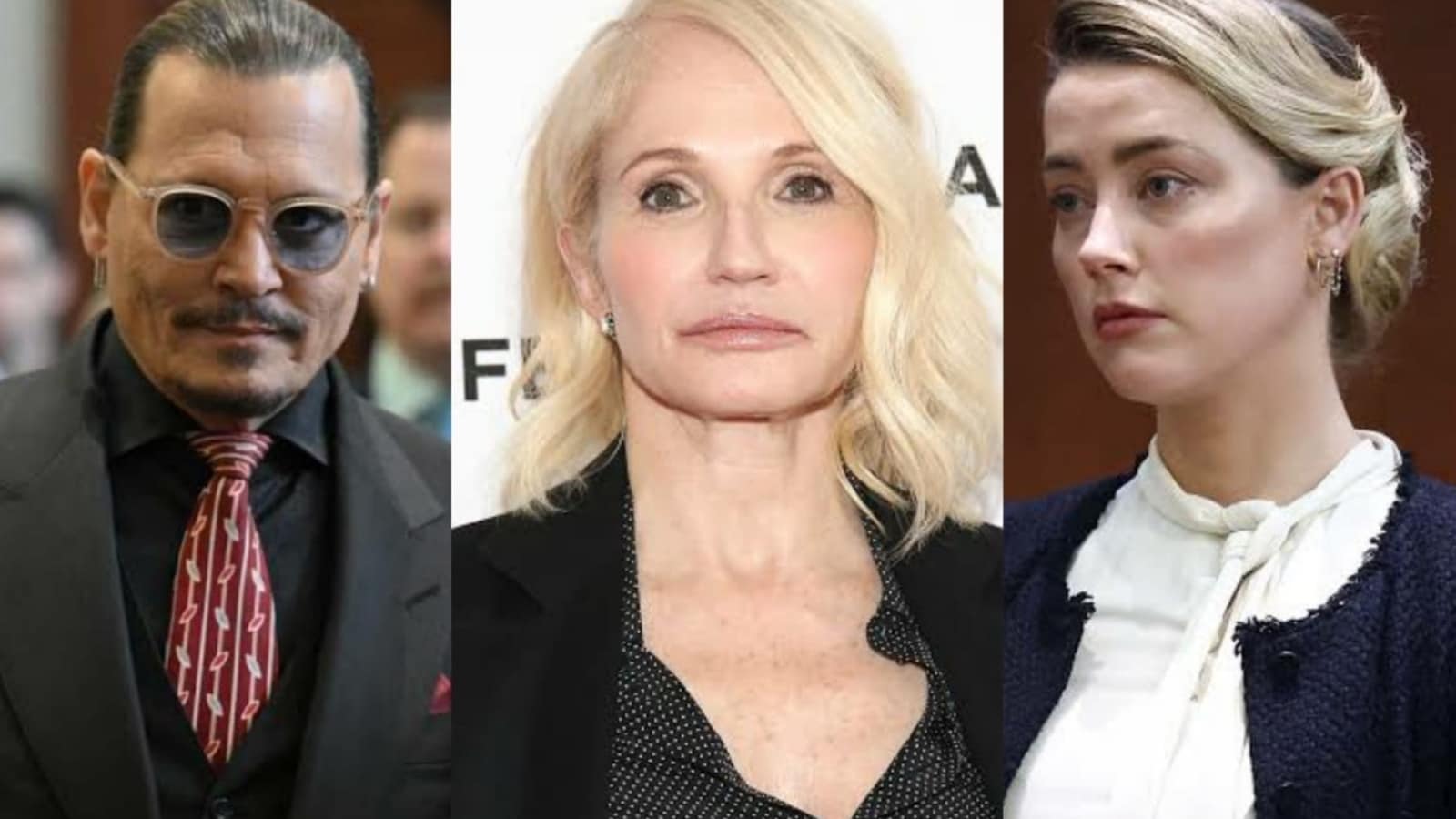 Actor Ellen Barkin, who dated Johnny Depp in the 90s, will testify against him in the actor’s defamation suit against his ex-wife Amber Heard. The trial is underway in a Virginia court.

Actor Ellen Barkin, who dated Johnny Depp in the late 1990s, is expected to be a witness for the defence in Johnny’s ongoing defamation suit against ex-wife Amber Heard. As per reports, Ellen will substantiate Amber’s testimony about Johnny’s abusive behaviour and recount incidents where she was allegedly subjected to abuse at Johnny’s hands. Ellen has previously testified against Johnny in a British libel trial in 2020, which he lost. Reports say that Amber’s sister Whitney Henriquez will also be called on as a witness and Johnny himself will take the witness stand again for cross-questioning by Amber’s team. Also read: Has Amber Heard’s courtroom breakdown inspired the viral crying filter? Snapchat reacts to rumours

Johnny has sued Amber for $50 million for defamation claiming that a 2018 article she did for Washington Post was harmful for his career. In the article., while Amber did not name Johnny, she said she was a survivor of domestic abuse. Johnny’s lawyers argue that the implication alone was harmful. In the years since the actor has been replaced from the Fantastic Beasts franchise while a planned Pirates of the Caribbean film has been put on hold.

As per a report in People Magazine, when the trial resumes next week, Ellen Barkin will be one of the witnesses for the defence. The two actors dated briefly in the late 1990s when they were filming Fear and Loathing in Las Vegas together. Amber’s sister Whitney will make her statement via video conferencing.

Both the women previously testified on behalf of Amber in Johnny’s British libel lawsuit case against the tabloid The Sun. As per a report in Entertainment Weekly, during the UK defamation case, she reportedly testified that Johnny threw a wine bottle in her direction during a heated moment in a hotel room. Johnny, however, denied the accusation, saying Ellen held a grudge against him.

In her testimony in this trial, Amber has claimed that her sister Whitney also once came into Johnny’s ‘line of fire’ and she feared he will push her down the stairs. Experts believe Whitney will substantiate that story in her testimony.

Amber and Johnny met while filming The Rum Diary over a decade ago. The two actors married in 2015 but divorced less than two years later. Amber has claimed Johnny was physically and sexually abusive towards her. Johnny has denied these claims and stated that it was Amber who abused him instead. The trial, which is underway in Virginia, will end on May 27.