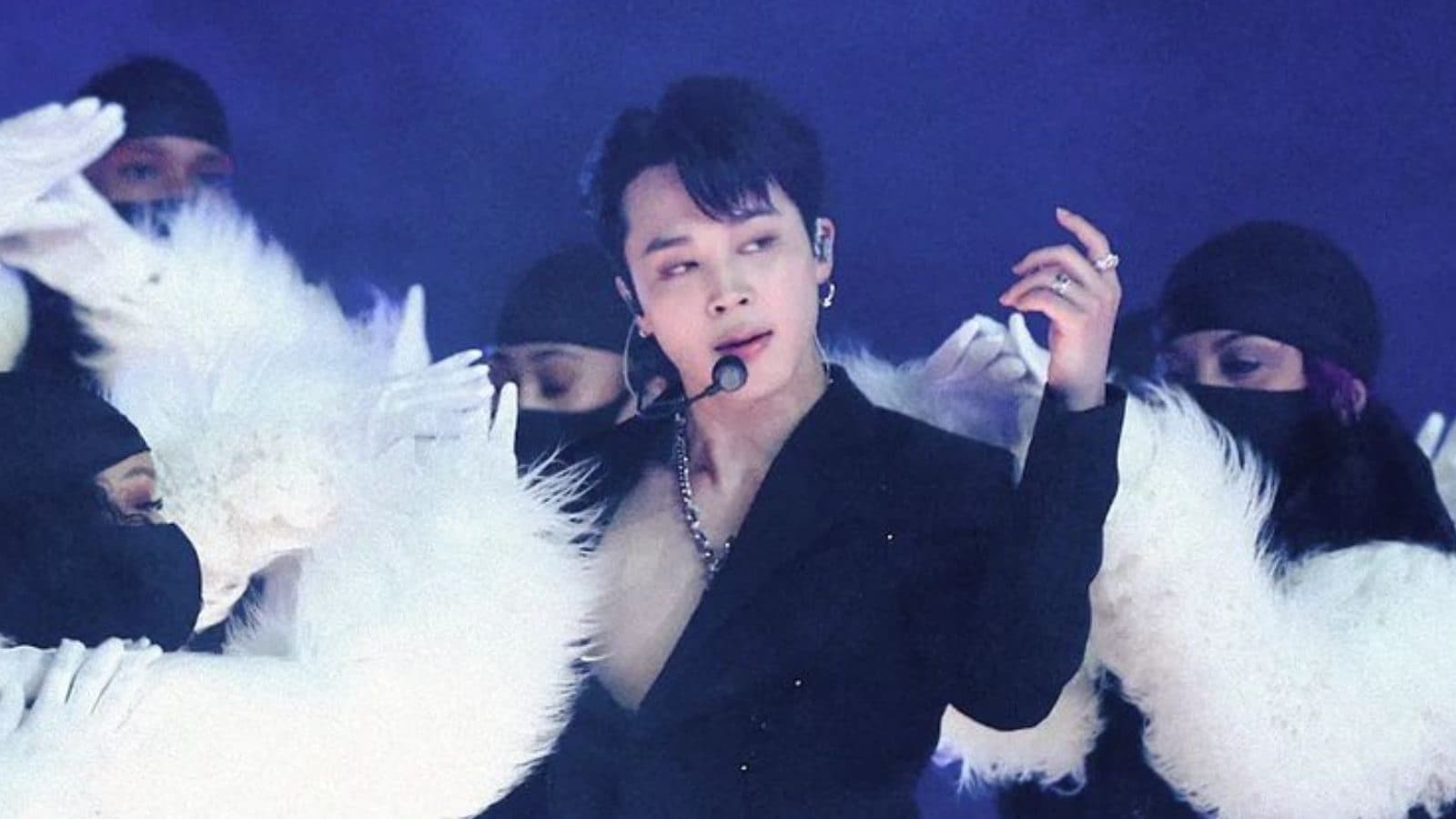 
South Korean entertainment company Big Hit Music, which represents BTS, has issued an official statement regarding the K-pop band’s member Jimin, whose apartment was reportedly seized due to non-payment of health insurance premium.

Biz Hankook originally reported that the National Health Insurance Service had seized Jimin’s apartment in Seoul on January 25 due to unpaid health insurance bills, after sending four notices about the seizure. The seizure was ultimately lifted on April 22 after the singer paid the overdue health insurance premiums.

Now, Big Hit Music has addressed the entire situation by releasing a clarification. “Regarding this matter, the company is the first to receive all mail that arrives at the artists’ dorms, and in the process of relaying it to the artist, a portion of the mail was omitted by mistake. Due to Jimin’s activities abroad starting at the end of last year, his extended period of rest, and his scheduled activities abroad after that, he was unaware of matters such as (his premiums) being overdue. As soon as he found out, he paid the arrears in full, and at present, the situation has been resolved. We apologize for the fact that we have given the artist and fans cause for concern due to our company’s negligence,” the company said in a statement obtained by Soompi.com.

Meanwhile, Jimin and Ha Sung Woon’s highly anticipated song With You, as part of Our Blues’ OST, dropped on Sunday. A snippet of the song was featured in the sixth episode of the K-drama behind the snapshots from the lives of Lee Dong-Seok (Lee Byung-hun) and Min Seon-a (Shin Min-a).

The teaser was shortly followed by the full song release and it’s beautiful, to say the least. The duet is sung predominantly in English, with one portion of it in Korean, the song is about heartbreak and longing.