BISHOPENTERTAINMENT
HomeENTERTAINMENTJanhvi Kapoor Says Having Arjun Kapoor, Anshula in Her and Khushi’s Life... 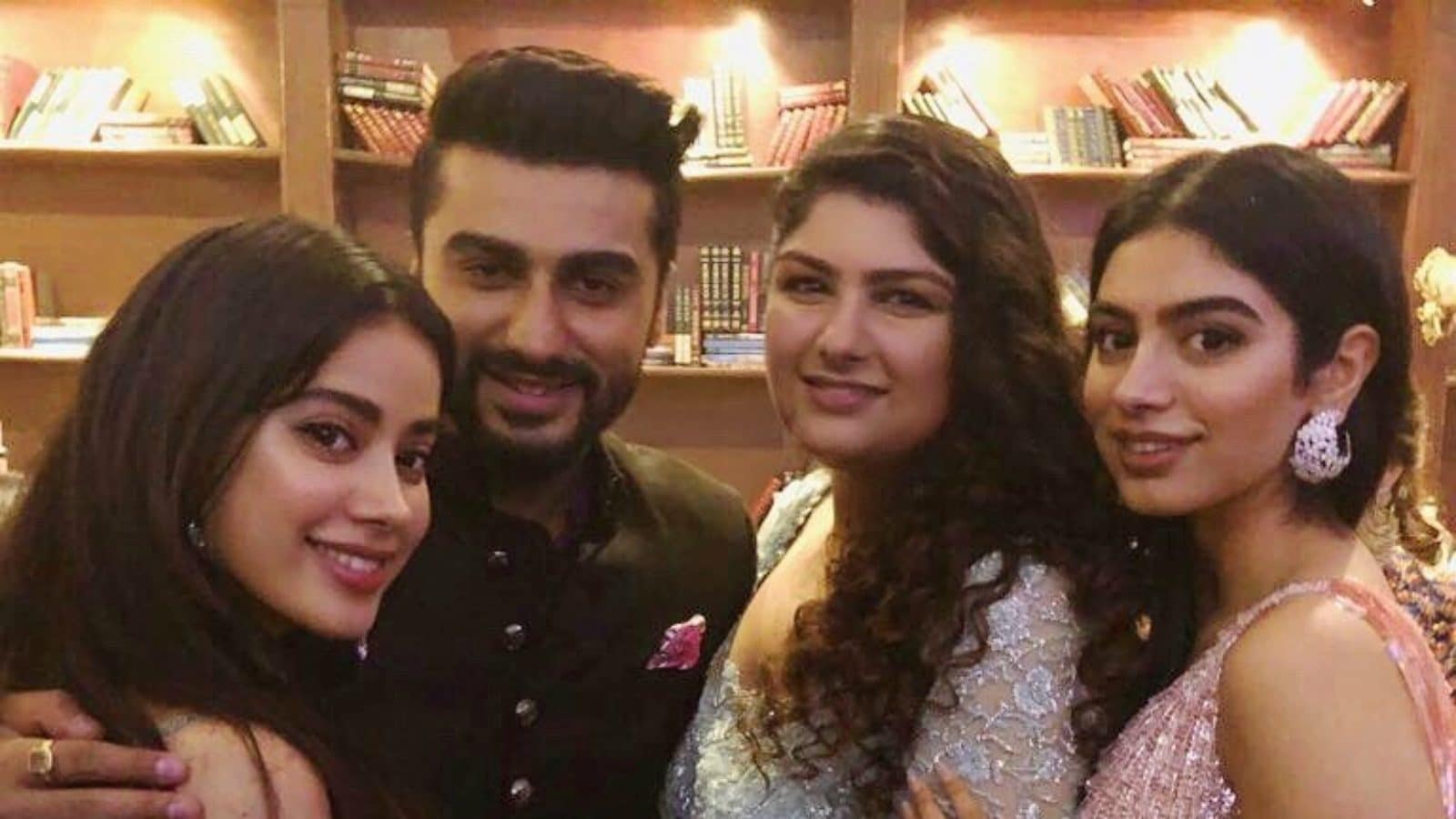 Janhvi Kapoor Says Having Arjun Kapoor, Anshula in Her and Khushi’s Life Has Made Them ‘More Secure, Stronger Individuals’

Janhvi Kapoor, in a recent interview, has revealed how having Arjun and Anshula Kapoor in her and Khushi’s life has changed them and made them more secure

Janhvi Kapoor might be a few films old, but she is already proving to be a talented star with her choice of films, and with her performances. But, more than her work, it is the actress’ personal life that has constantly been under the media glare. Her, and sister Khushi Kapoor’s relationship with Arjun Kapoor and Anshula Kapoor has been a topic of discussion for long. Now she has once again opened up about it.

Talking to Filmfare, Janhvi said, “I think having Arjun Bhaiya and Anshula Didi as a part of our lives has made us more secure and stronger individuals. For the lack of a better word, I feel more wholesome. At a later stage in life, we got two more siblings. I don’t know who else can say that and I think that I’m extremely lucky and it doesn’t get better than that.”

Janhvi also opened up about how their father Boney Kapoor is coping as a single parent. She said, “He’s become more of a friend to us than anything else and I think our relationship has become more honest and transparent. I don’t know, I think that it’s a very functional ecosystem, at least that’s how I feel about my relationship with my dad. I think the four of us each have very different individual relations with him. I like that me and him feel like a team and I like that he’s my best friend.”

Janhvi Kapoor has quite a few films lined up for release. The actress will be seen in the Hindi remakes of Good Luck Jerry and Mili. She will also be sharing screen space with Rajkummar Rao once again after Roohi for Mr. and Mrs. Mahi. The actress has also been training in cricket to nail her part in the film.