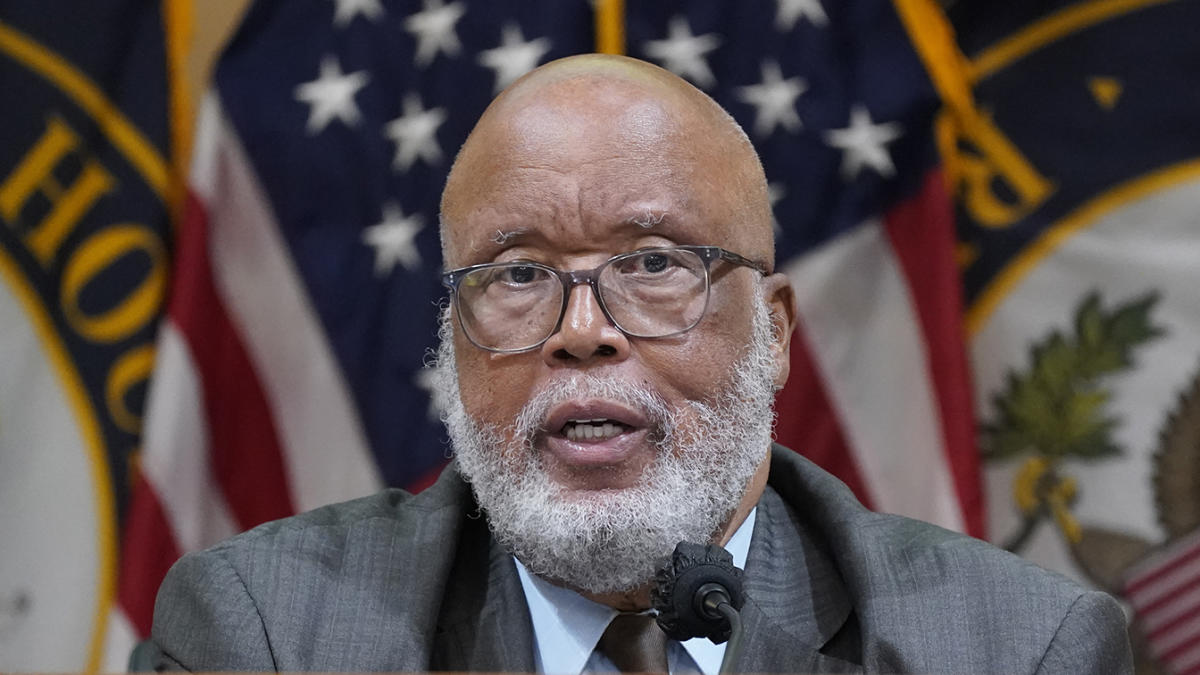 At the conclusion of Tuesday’s explosive testimony by Cassidy Hutchinson, a former aide to former President Donald Trump’s chief of staff Mark Meadows, Jan. 6 select committee Chairman Bennie Thompson encouraged other witnesses to step forward and recount the events surrounding the riot at the U.S. Capitol.

Hutchinson delivered numerous revelations about Trump’s efforts to block the peaceful transfer of power to Joe Biden leading up to and on Jan. 6, 2021, the day his supporters stormed the Capitol. Among them were that Trump and his confidants had planned for the president to travel to the Capitol that day despite warnings from White House lawyers and that Trump had lunged at the steering wheel of his presidential limousine to try to direct the car to the Capitol following his speech to supporters that day.

Thompson praised Hutchinson for her candor and her courage in testifying.

“Thank you for your courage in testifying here today. You have the gratitude of this committee and your country,” Thompson said in closing. “I know it wasn’t easy to sit here today and answer these questions, but after hearing your testimony, in all its candor and detail, I want to speak directly to the handful of witnesses who have been outliers in our investigation, the small number who have defied us outright, those whose memories have failed them again and again on the most important details, and to those who fear Donald Trump and his enablers. Because of this courageous woman and others like her, your attempt to hide the truth from the American people will fail.”

While Trump discounted Hutchinson’s testimony as a “Fake story” and berated the “Unselect committee” in a statement posted to social media, Mick Mulvaney, his acting chief of staff prior to Meadows, said her testimony regarding Trump’s outburst inside the presidential limousine known as “the Beast” raised questions that would necessitate further testimony from those involved.

Thompson made clear that he welcomed testimony from Meadows, who, though he initially gave the committee text messages, has refused to sit for questioning, as well as additional information that other witnesses might have.

“And to that group of witnesses, if you’ve heard this testimony today and suddenly you remember things you couldn’t previously recall, or there’s some details you’d like to clarify, or you discovered some courage you had hidden away somewhere, our doors remain open,” Thompson said.

The rioters got within two doors of Vice President Mike Pence’s office. See how in this 3D explainer from Yahoo Immersive.