BISHOPENTERTAINMENT
HomeENTERTAINMENTJameel Khan: I just cannot take up roles for the sake of... 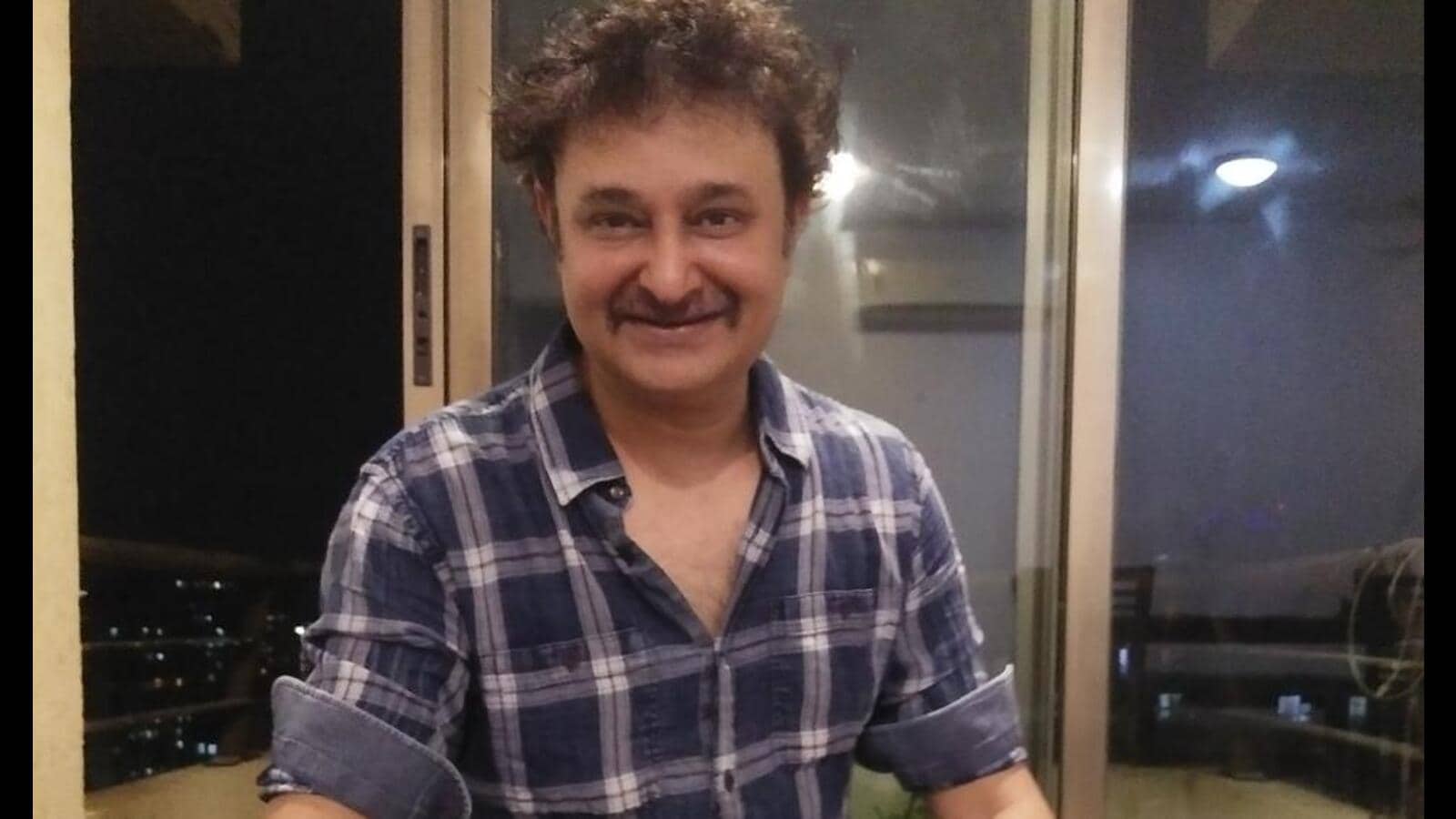 Jameel Khan: I just cannot take up roles for the sake of keeping busy

Actor Jameel Khan believes that to be able to call the shots in one’s career, success is the only prerequisite

Actor Jameel Khan believes that to be able to call the shots in one’s career, success is the only prerequisite.

“If you have successful projects in your CV, it surely changes the course of your career. From getting desired banner, filmmaker and content, it’s all on a platter for you. But, if you fail to deliver and sustain, then all the hard work goes for a toss. So, to have a thriving career in the industry, success is a must. It’s like walking on a double-edged sword,” says the Pagglait, Gangs of Wasseypur and Baby actor.

For now, Khan is pleasantly enjoying the success of his last release.

He shares, “Success makes noise and brings you to the centre of things. The first season of Gullak was a clear hit, it opened the door for the second season and then the third instalment followed. But the kind of success season the latest season has garnered, it’s magical for all of us. An extremely subtle, simple story with limited characters and locations managed to rule hearts in all the seasons and still people want more. Surely, I am happily enjoying the fruit of my hard work that eventually made its way through this project of mine.”

The UPite is currently busy wrapping his upcoming projects. “I have decided to be part of projects that give me more scope to perform. I just cannot take up roles for the sake of keeping busy. I can readily sit home instead of doing repetitive stuff and not enjoying in the process. As an actor, I need to enjoy my roles be it in films or OTT else the performer in me will not be content.”

Next, he will be in seen in films like Ganapath and Mr Saxena that is being shot extensively in MP.