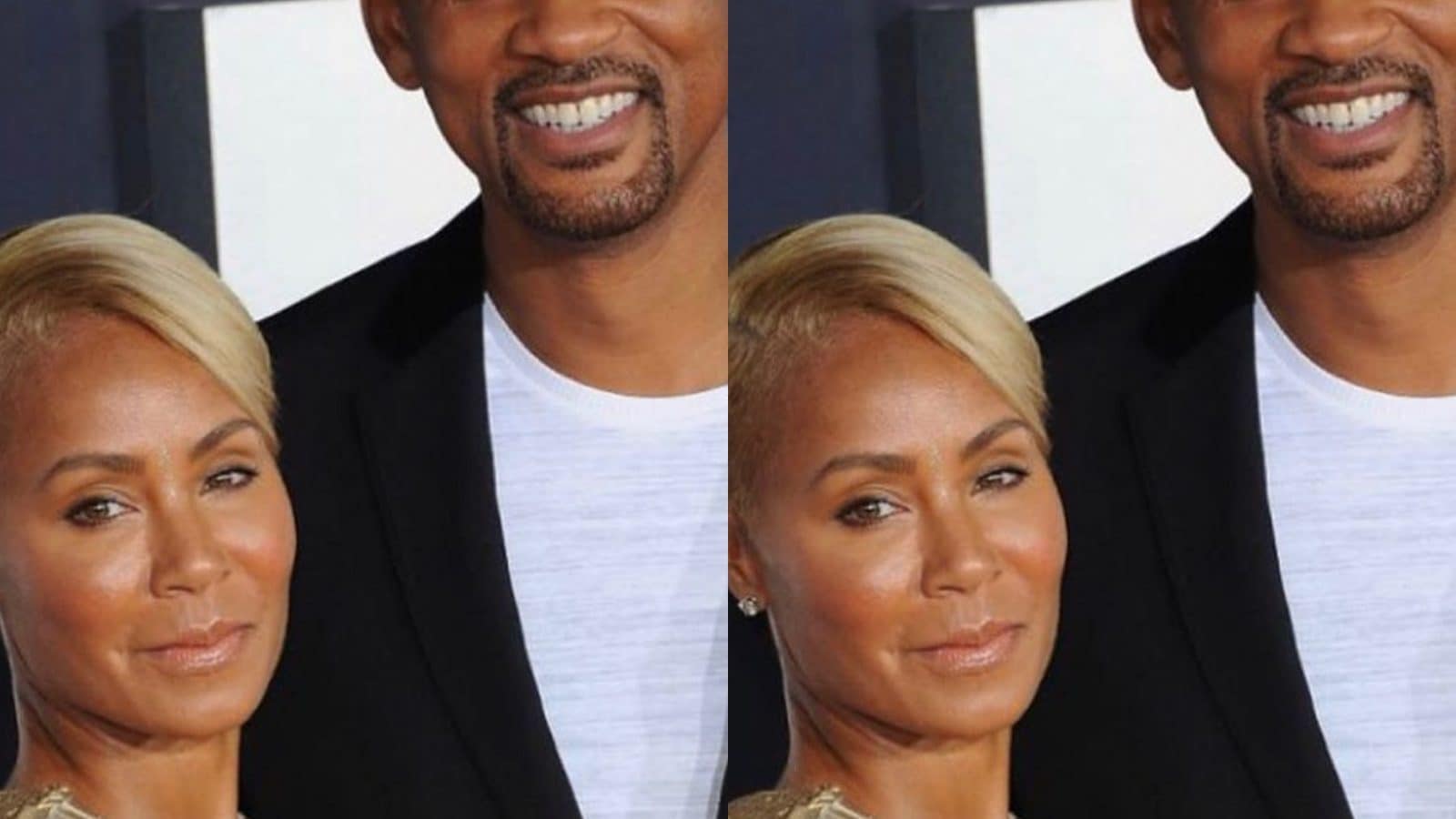 Jada Pinkett Smith is back with her mother Adrienne Banfield Norris and daughter Willow Smith for the fifth season of their talk show Red Table Talk. The trailer, which was released recently, shows interviews with eight-time Grammy nominee Janelle Monae, and Oscar-winning actress Kim Basinger among others.

To note, this season will also feature siblings Willow, Jaden, and Trey Smith taking over the table for the first time.

Check out the season 5 promo here:

For those unaware, Red Table Talk returns less than a month after the Oscars ceremony where Pinkett Smith’s husband, Will Smith slapped presenter Chris Rock in the face before going on to accept the award for Best Actor. Chris Rock had made a joke at the expense of Pinkett Smith’s cropped hair, a result of alopecia. Following the altercation, Will Smith apologised and resigned from the Academy on 1 April. As we know, on 8 April, the academy moved to ban Will Smith from Oscars ceremonies for the next 10 years.

Adding more details, Red Table Talk has won an Emmy and six NAACP Image awards and has emerged as a formidable player in the talk show space and pop culture zeitgeist with viral moments and a loyal following with over 11 million fans on the series’ Facebook page. Last year, crossing its 100th episode and one billion views, the show has welcomed the likes of Sandra Bullock, Snoop Dogg, Kevin Hart, Salma Hayek, Demi Moore, Alicia Keys, and more.