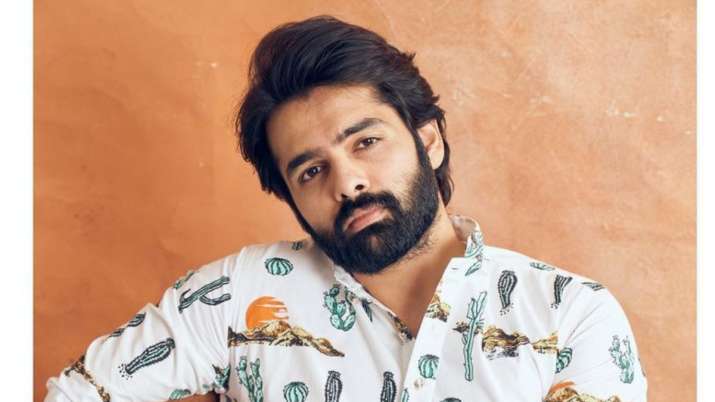 Ram Pothineni is likely to get hitched very soon. According to online sources, Pothineni, who has been in a relationship for a while now, will make an announcement regarding his marriage soon. The ‘iSmart Shankar’ actor, is in love with his school classmate for years now, and it has since been reported that both families have approved of their relationship. They’re going to get married soon.

Ram Pothineni’s wedding is expected to take place in either August or September. The marriage’s other details are being kept secret for the time being. Ram Pothineni’s next acting project is the action drama ‘The Warrior’, set for release in July, in which he will play the major character.

With the 2006 film ‘Devadasu’, Ram Pothineni made his acting debut, earning the Filmfare Award for Best Male Debut – South. Since then, he has appeared in superhit movies like ‘Ready’, ‘Vunnadhi Okate Zindagi’, ‘Kandireega’, ‘Pandaga Chesko’, ‘Nenu Sailaja’, and ‘iSmart Shankar’.