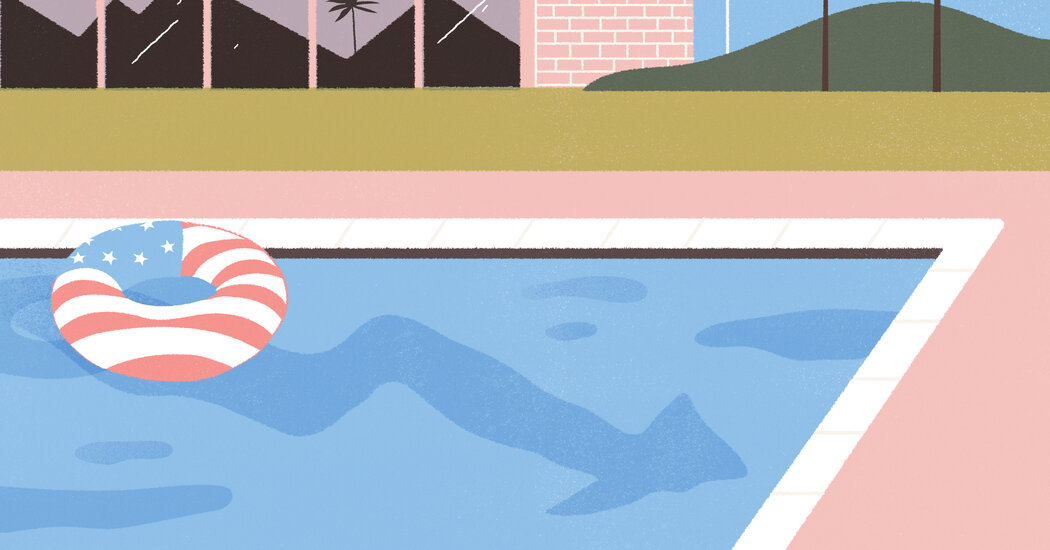 Consumer spending, for example, grew at a solid 1.8 percent annual rate in the first quarter, adjusted for inflation, and most forecasters believe it grew in the second quarter, too, albeit more slowly. Job growth has remained robust. Other measures, such as industrial production and inflation-adjusted income, have stalled in recent months, but haven’t fallen significantly.

Those indicators are backward-looking, however. To assess conditions in real time, forecasters typically look at other measures that have historically been better at showing the economy’s direction. The pandemic has made that more difficult, however, by scrambling typical patterns in spending and investment.

“It’s harder than usual to read the economy because we’re still in such an odd period,” said Karen Dynan, a Harvard economist and former Treasury Department official under President Barack Obama. “We’re seeing this post-Covid reorganization of the economy in addition to the loss of momentum, so the signals aren’t clean.”

Ms. Dynan said auto sales, for example, were usually a reliable signal of a slowing economy, because cars were a major purchase that consumers could put off if they were worried about losing their jobs. But supply-chain disruptions have depressed auto sales during the pandemic, making the data hard to interpret. If sales pick up in coming months, for example, does that suggest rising consumer confidence — or simply better availability of cars?

Still, forecasters say there are some numbers they will be watching closely — most important, the job market. Recessions, almost by definition, result in lost jobs and increased unemployment. And increases in unemployment, even fairly small ones, nearly always signal a recession.

The number of unfilled job openings has fallen a bit from record highs at the end of last year, according to data from the career site Indeed. Filings for unemployment insurance, an indicator of layoffs, have risen a bit in recent weeks. If those trends continue, a recession will seem more likely, said Aneta Markowska, chief financial economist for Jefferies, an investment bank.