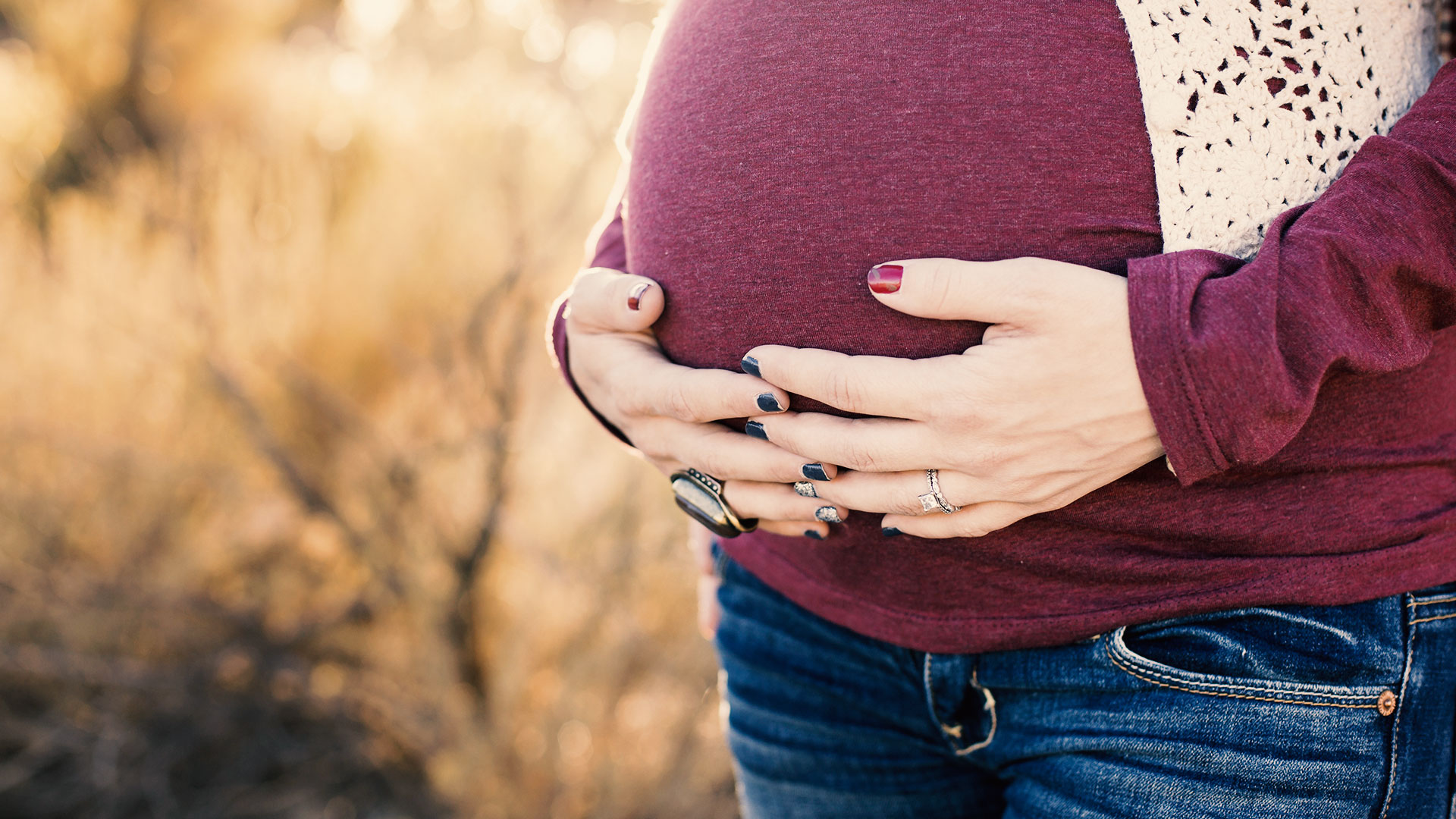 A Texas-based insurance company is responding to the reversal of Roe v. Wade by supporting its employees with adoption expenses and medical costs associated with giving birth.

Buffer Insurance announced last week that it was taking a different approach than some companies that have pledged to pay employees’ travel costs for abortions.

“Secular companies are paying the travel costs for employees to abort babies out-of-state. Today we are announcing that Buffer will pay the costs for our employees who birth babies,” the company announced on its social media sites.

“Buffer will provide paid time off for all employees to have maternity and paternity leave with their newborns. Buffer will pay for the medical costs associated with adopting a baby,” the company continued.

According to its website, Buffer strives to “make the most meaningful impact in the lives of others” from those it insures to the employees who help run the company.

The measure comes as numerous companies have condemned the Supreme Court’s decision to overturn Roe, announcing they plan to support efforts to get out-of-state abortions.

CBN’s Faithwire previously reported on the list of companies willing to foot the bill for staffers who want to travel to neighboring states in order to obtain abortions.

Buffer is taking a more life-oriented approach, even offering to share its “pro-life policies” with other companies.

“Employers: If you’d like to learn how you can provide these benefits to your employees, let us know. We have ready-to-use policies you can add to your employee handbooks,” the website states.