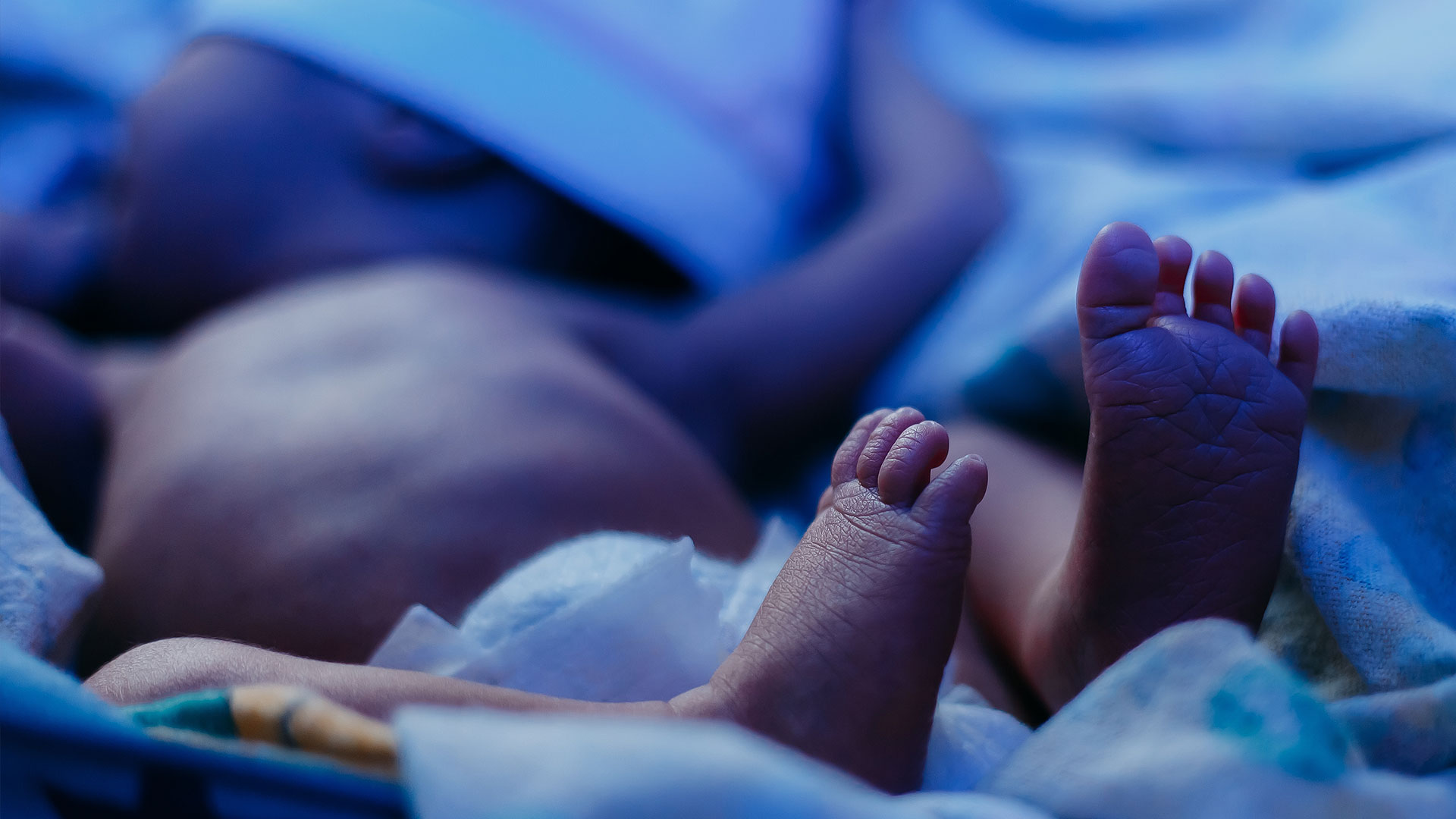 The law prohibits abortions from the time a fertilized egg implants in a uterus. Exceptions include when the mother’s life is at risk and in cases of rape and incest, however, the victim would have to provide documentation confirming the attack.

When the procedure is approved, it can only be performed in hospitals or outpatient centers owned by hospitals.

Doctors could lose their license if an illegal abortion is performed and the required paperwork hasn’t been reported.

“I am personally most proud of each Hoosier who came forward to courageously share their views in a debate that is unlikely to cease any time soon,” Gov. Holcomb said in the statement. “For my part as your governor, I will continue to keep an open ear.”

His approval came after the Senate approved Senate Bill 1 in a 28-19 vote and the House advanced it 62-38.

GOP Rep. Wendy McNamara, who sponsored the bill, said the law makes Indiana “one of the most pro-life states in the nation.”

Some senators, in both parties, condemned SB1 for its potential impact on low-income women and the health care system.

“We are backsliding on democracy,” said Sen. Jean Breaux (D-Indianapolis). “What other freedoms, what other liberties are on the chopping block, waiting to be stripped away?”

And the pro-life group Indiana Right to Life expressed opposition to the measure.

“The bill fails substantively in many areas, including its failure to provide any meaningful enforcement provisions. This bill goes through the motions on paper, but lacks any teeth to actually reduce abortions in Indiana by holding those who perform abortions or would intentionally skirt the law accountable with criminal consequences,” the group said in a statement.

The ban takes effect on September 15.