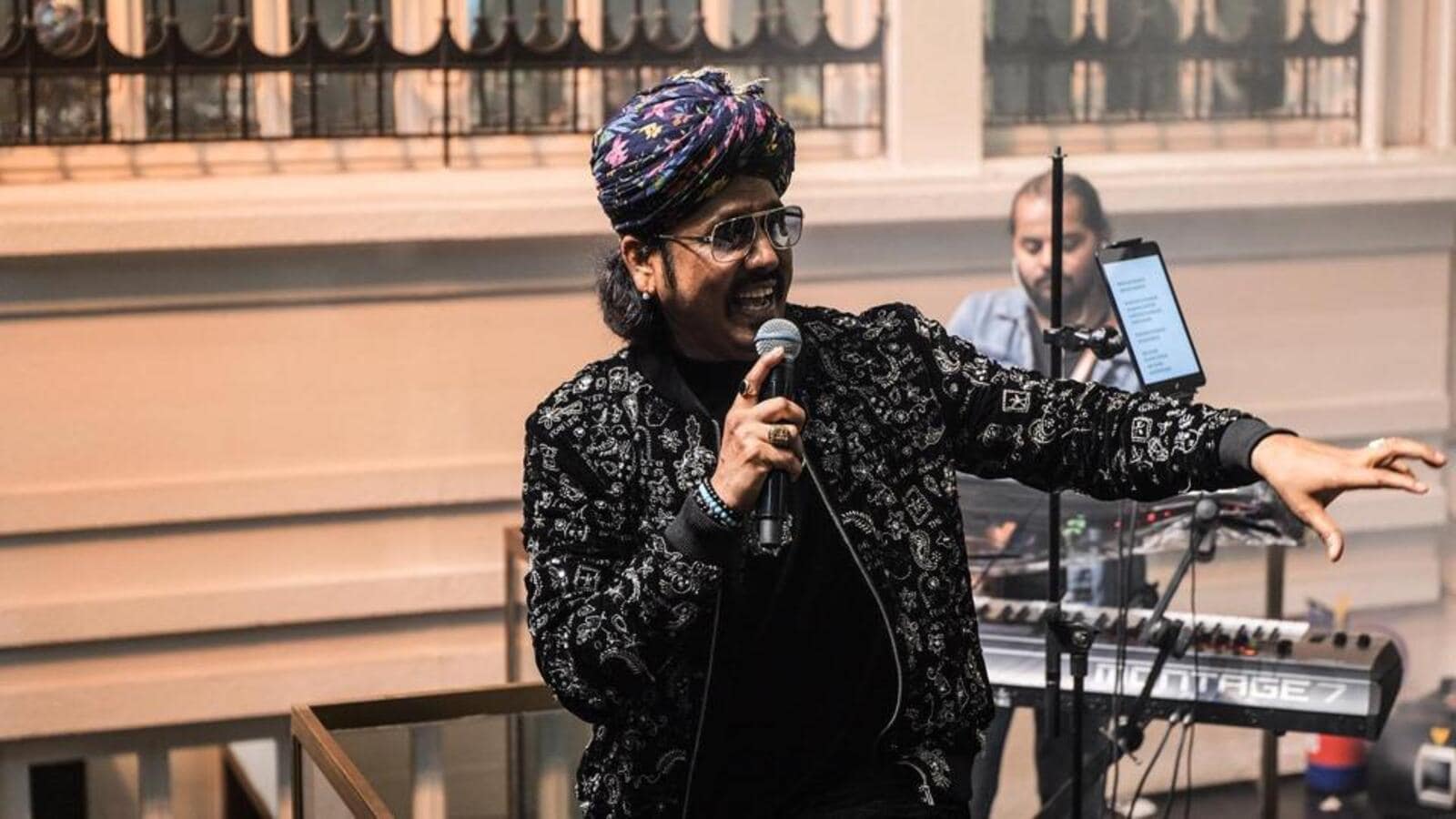 
The tunes of Rajasthani folk music will be taking the spotlight at the opening day of the 75th edition of Festival de Cannes, with folk singer Mame Khan set for a special performance.

Khan will also be walking the red carpet at the opening ceremony of the 2022 Cannes Film Festival as part of the Indian delegation with Union Minister for Information and Broadcasting Anurag Thakur.

“I am very excited to go and represent our country at the 75th edition of the festival, where India is also the country of honour… Bas music hoga, masti hogi aur sabko proud karenge,” shares Khan, who admits feeling nervous about it, too.

The singer, who has picked an ethic attire for his outing at the red carpet, continues, “I hail from a community of musicians, with the responsibility to take forward the legacy of my family — Manganiyar folk music mujhe music viraasat mein mila hai. I am probably the first one from my community to walk the red carpet internationally. And it has become possible because of music, that is why I want to represent Rajasthani folk music at the festival.”

For his performance at the Cannes film fest, which will begin from May 17, he has curated a playlist high on rustic folk tunes. Starting the performance with Kesariya Balam, he will also sing Baware, Laal Peeli Ankhiyan, Chaudhary, and Chhaap Tilak.

“I will start with the Rajasthan special welcome song, and will also include some Bollywood numbers in the list. My main focus is to represent Rajasthani folk music on the global platform. I am really looking forward to connecting with new people,” says Khan, who has experimented with music over the years.

It was in 1999 when he first performed in France, and now he is going back to the country after 23 years. “That was my first show abroad, and now this is my first performance at Cannes. This makes it really different and special,” he says, revealing only six people from the eight-piece band will be travelling for the event.