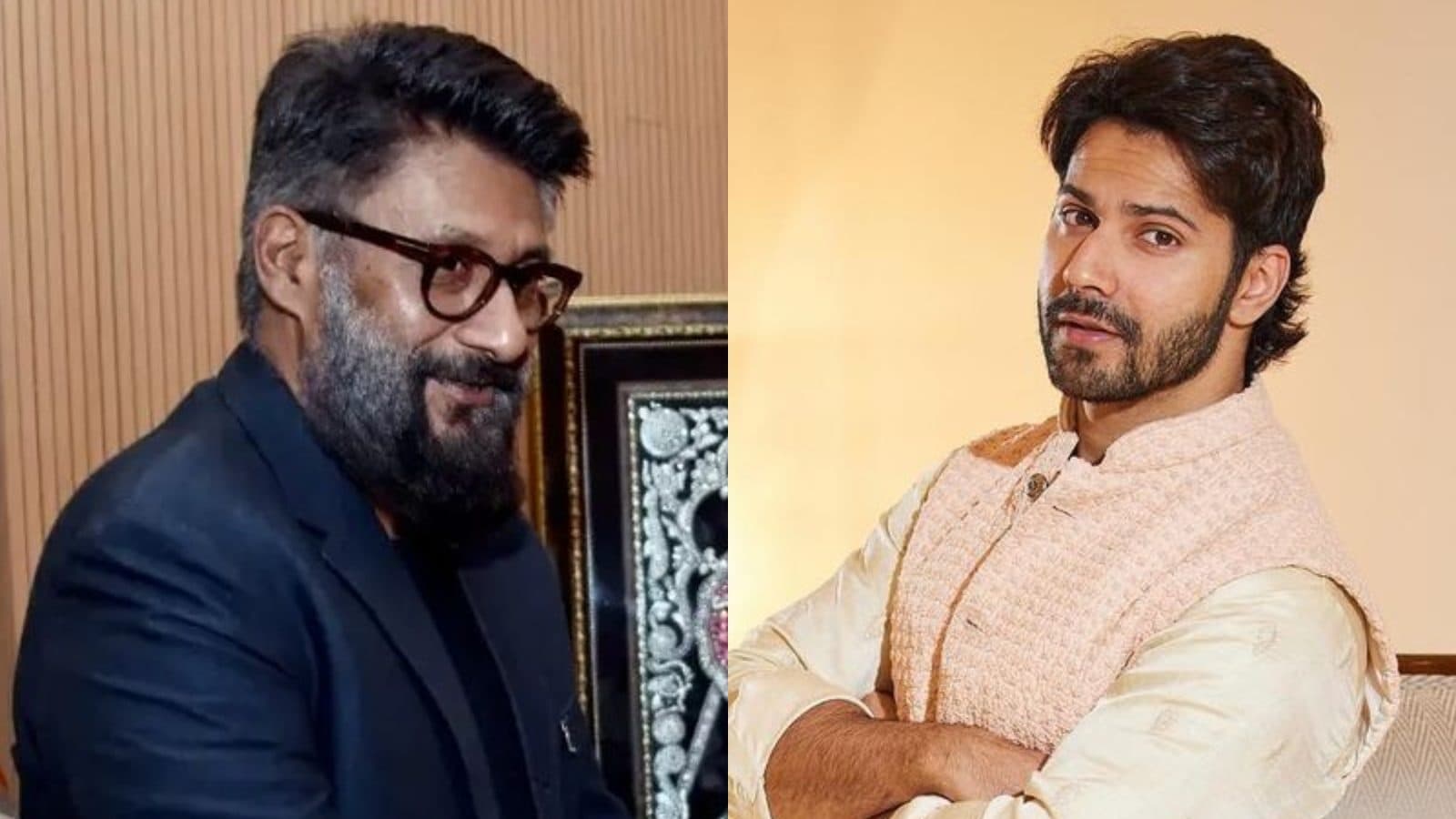 Vivek Agnihotri has praised Varun Dhawan for helping him when nobody else did.

The Kashmir Files director Vivek Agnihotri has heaped praise on Bollywood actor Varun Dhawan for helping him at a time when nobody else did.

Director Vivek Agnihotri may be basking in the glory of success of his recently released movie The Kashmir Files, which is set to cross Rs 250 crore mark at the box office, but there was a time when the filmmaker was going through a very tough phase. Vivek, who debuted in Bollywood in 2005 with the crime thriller Chocolate, shared that it was actor Varun Dhawan who lent a helping hand to him during the most difficult time of his life.

Vivek was all praises for Varun Dhawan in a recent interview and described him as “a great boy”. The filmmaker got teary-eyed as he recalled Varun’s help and also clarified that he is not praising the actor in the hope that the ‘Judwaa 2’ star would do a film with him.

Vivek told Siddharth Kannan, “I love Varun. I owe a lot to Varun. And I don’t want to speak on camera, it’s between me and him. He helped me at a time when nobody in this world was helping me, and quietly. He is a great soul. I wish he, I don’t know about stardom and all, I wish he always remains happy and very successful. He is a great boy, I love him. I am not saying this because I want to do a film with him. My eyes are also getting moist, because he had helped me at a time when I couldn’t have expected at all that a person like him would help me.”

Vivek’s comments come days after Varun Dhawan lauded ‘The Kashmir Files’ and gave a huge thumbs up to the entire cast and crew including the director. He wrote on Instagram Stories, “One of the most hard-hitting films ever made with incredible performances. Every technician has excelled. Anupam Kher deserves all the awards. @DarshanKumaar #pallavijoshi, #mithun sir and the director @vivekagnihotri,” adding a hands-folded emoji and a bunch of thumbs-up emojis.

The Kashmir Files has proved to be one of the most successful films of all time and not just post-pandemic. The Vivek Agnihotri film was made on a mid-budget but entered the leagues of the Baahubali with its box-office collection. It collected Rs. 200 crores in the first two weeks.

- Advertisement -
Facebook
Twitter
Pinterest
WhatsApp
Previous articleKristen Stewart’s Shorts, Zendaya’s Skirt And Other Offbeat Looks We Loved
Next articleMika: ‘Never had the courage to introduce my girlfriend to Daler paji, have said no to 100-150 rishtas’