BISHOPENTERTAINMENT
Homeworld news‘I Don’t Understand It’: Brothers Aged 14, 10 Turn Themselves in After... 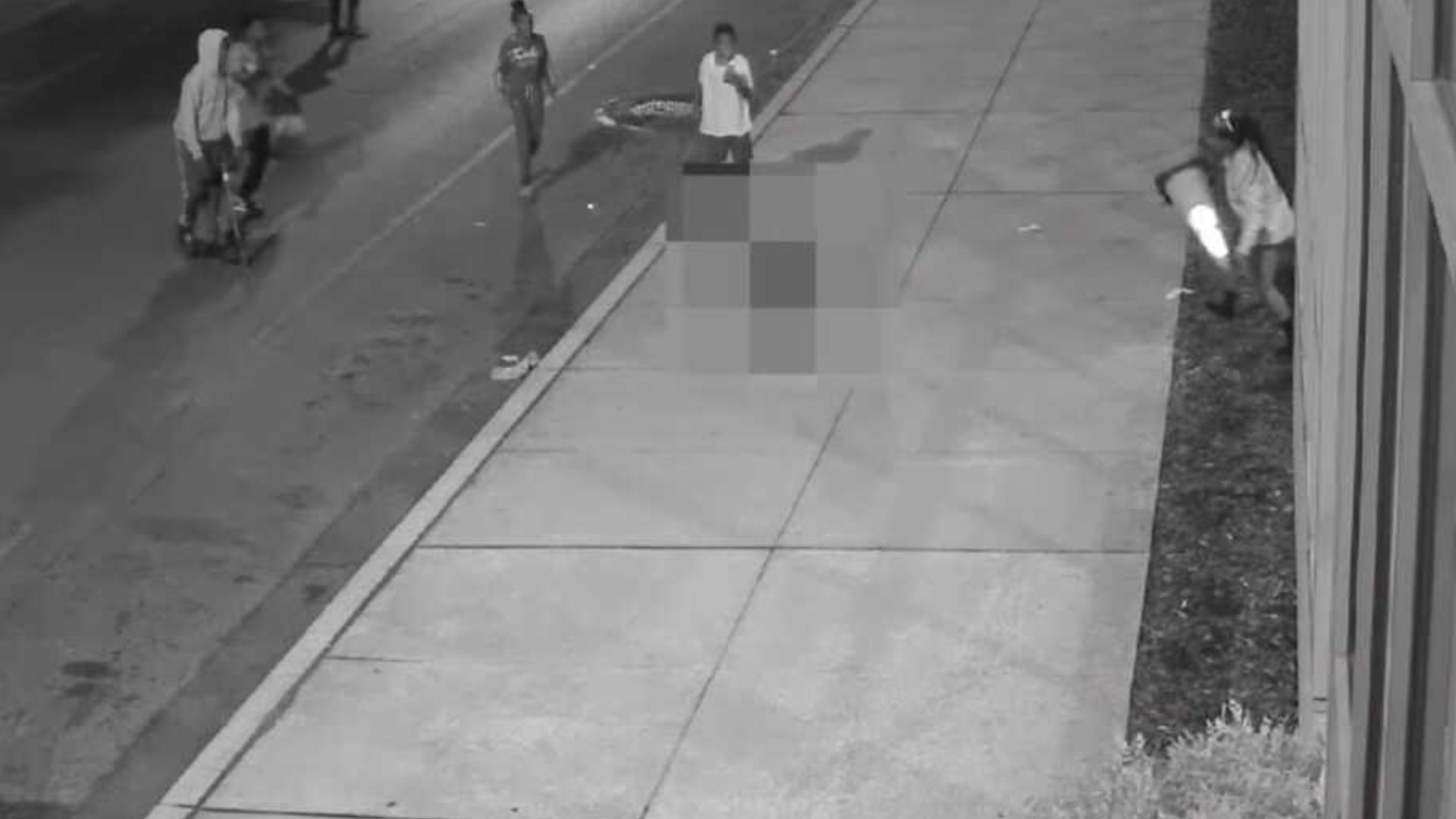 ‘I Don’t Understand It’: Brothers Aged 14, 10 Turn Themselves in After Elderly Philadelphia Man Beaten to Death

Two brothers, aged 14 and 10, reportedly surrendered Monday as investigators continue to seek the teenagers responsible for beating an elderly man to death with a traffic cone.

The horrific assault of 73-year-old James Lambert, which unfolded June 24 around 2:38 a.m. in Philadelphia, was captured on security footage, according to WCAU-TV.

Lambert died the following day from his injuries.

Authorities are looking for at least seven young people in connection with the killing and confirmed the two siblings were among that group; their purported involvement is unclear, The New York Post reported.

Lambert’s sister, Elsie Stephens, has expressed horror over what unfolded, imploring the teens to turn themselves in to authorities.

Philly Police need help identifying the teen attackers who struck a 72-year-old man several times with a cone and other objects, knocking him to the ground and causing head injuries. The victim died of his injuries the following day, police say pic.twitter.com/HAItlSvCig

“It’s so evil. How could you do that to a person?” she said. “You have a mother and a father. How could you just beat a man until you take off half of his skull?”

Police released footage of the incident and asked the public for help identifying the suspects, who were described as “four black males and three black females who appear to be in their early to mid-teens.”

Authorities offered a $20,000 reward for information leading to arrests.

The police description of the assault is absolutely heartbreaking and deeply disturbing.

“The teens struck the victim several times with objects, knocking the victim to the ground and causing injuries to his head,” it read. “The victim was transported to the hospital where he died of his injuries the following day.”

A 14-year-old boy is reportedly being charged with third-degree murder and conspiracy, though no official charges have been filed. The 10-year-old has purportedly been released by authorities, according to KYW-TV.

Additional details about the case are unknown, though the evil scene observed in the video is tragic and causes one to wonder what would spark such a brutal assault.

“We all have a role to play as parents, and one of the roles is to try to encourage and push our kids to do things that make sense,” he said.

Stephens told WPVI-TV she is heartbroken over her brother’s death and explained how she helped raise her brothers and sisters after her own parents died.

Please pray for Lambert’s family, the teenagers and their families, and everyone impacted by this senseless tragedy.