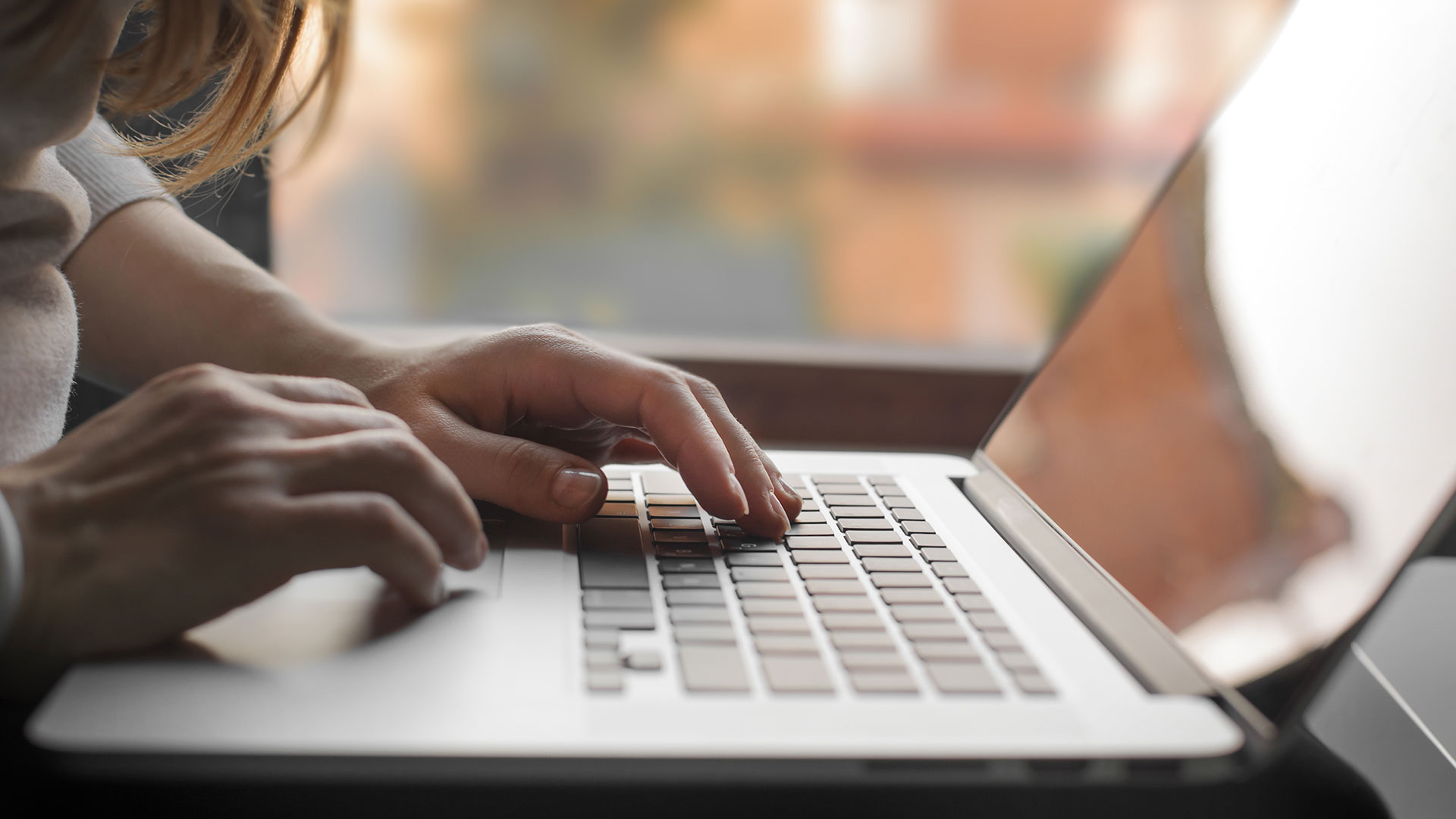 The push to get people back into the office is clashing with some workers who have grown accustomed to working remotely.

In fact, more than 300 employees with the state of Virginia have left their positions following Republican Gov. Glenn Youngkin’s May 5 announcement that they must return to in-person work after years of telecommuting.

Some of the employees listed their reasons for leaving as “Better Job,” “Dissatisfied,” “Home Responsibilities,” “Illness,” “School” or “Other,” according to WRIC.

“After listening to the needs of Virginians, discussing solutions with agency heads across government, and closely monitoring the pandemic, we are excited to welcome our employees in person this summer,” said Governor Glenn Youngkin in a statement. “We know that creative, innovative, and effective solutions for all Virginians occur with regular, in-person interaction by our incredible workforce here in the Commonwealth. Embarking on a new path that values innovation and teamwork, we are updating Virginia’s telework policy for the first time in more than a decade.

However, getting employees to return to the office appears to be a widespread problem.

CNBC News reported in April that 64 percent of the global workforce has or would consider quitting their job if mandated to work in the office full-time.

“Even a few years ago, the thought of working in a hybrid arrangement was – excuse the pun – remote to most people,” said Nela Richardson, chief economist at ADP Research Institute. “But now it’s clear that hybrid work and the desire for flexibility after two years of working from home is not going away – in fact, it’s growing in momentum.”

The age of employees who are reluctant to go back to work is also a factor that employers are wrestling with.

ADP released the report, “People at Work 2022: A Global Workforce View” on April 25 where 32,000 workers from the U.S., India, the Netherlands and other countries were surveyed during November 2021.

Richardson says managers need to focus on making the workplace more inviting for young people if they want them to stay.

“There’s a new need for companies to evolve because of this tight labor market,” she stated. “Employees need to feel like they’re personally benefiting from waking up earlier and commuting to the office – that it’s really worth it, or they’ll leave.”