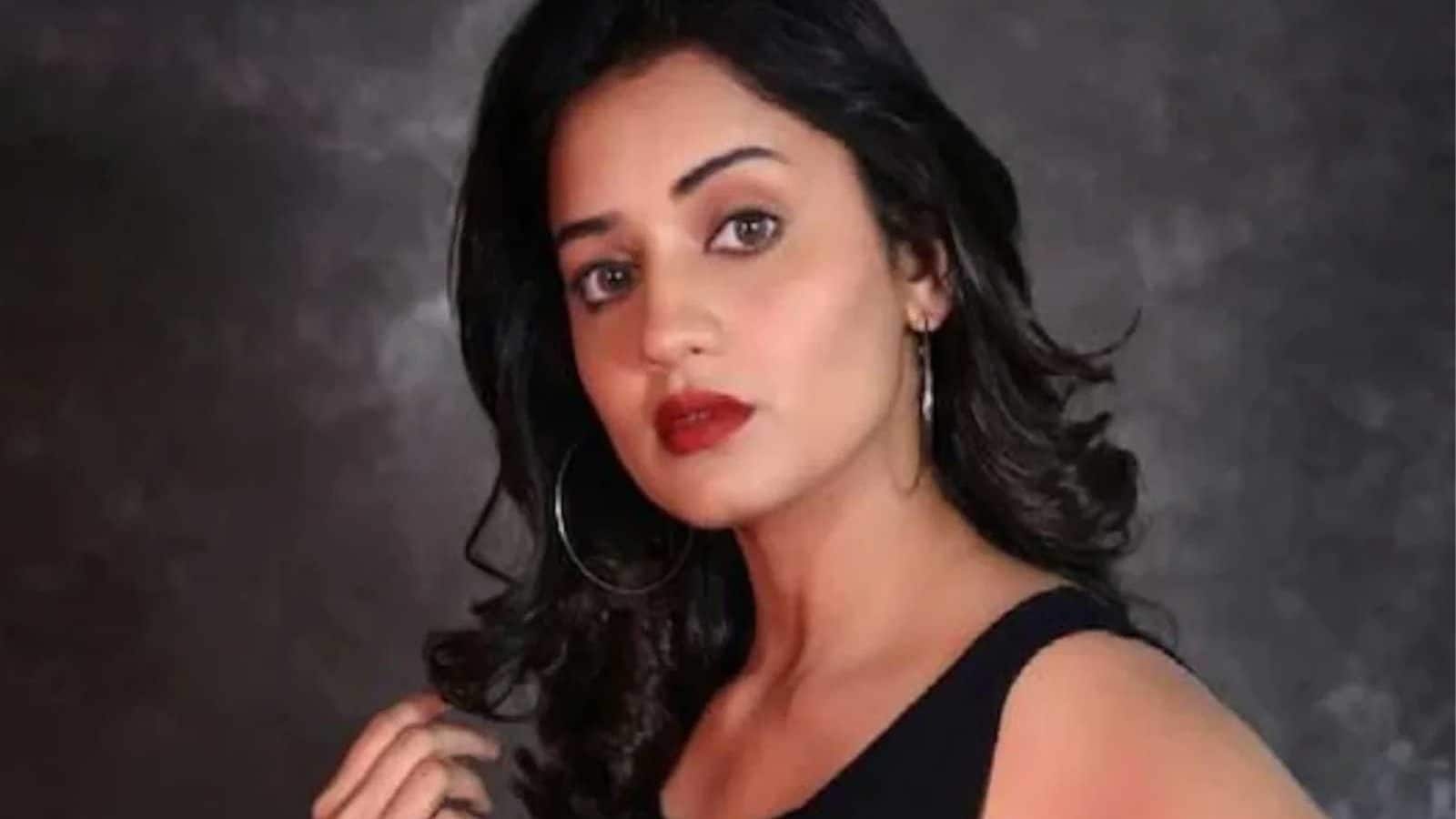 
A new Hindi show, Pyar Ka Pehla Naam Radha Mohan, started airing on Television on May 2. It stars Shabir Ahluwalia and Neeharika Roy as the lead pair. As the show went on air, Hruta extended congratulatory wishes to her beau Prateek Shah, after all, he is producing it. Through her now-expired Instagram stories, Hruta wished luck to Prateek for his new project and stated that she was proud of him for his hard work and that it was going to pay off.

Sharing the promo of Pyar Ka Pehla Naam Radha Mohan, the actor wrote, “Congratulations, All the best boyy. To all the sleepless nights, crazy outdoor shifts, and your approach to taking everything in stride. I am so so proud of you. Wishing you the best today and forever, Your cheerful for life H…My Boy”, reported ETimes.

Hruta is also awaiting the release of her Marathi projects, Ananya and Timepass3. The couple will most likely tie the knot this year on May 18. However, they haven’t confirmed the date yet. Though the two have been busy working on their respective projects, the wedding preparations are going in full swing.

As far as the show Pyar Ka Pehla Naam Radha Mohan is concerned, it is following the story of Radha (Neeharika) nursing Mohan (Shabir), who has been accused of killing his wife. While everyone, including his daughter, believes that Mohan was behind the killing, Radha feels otherwise.