BISHOPENTERTAINMENT
HomeENTERTAINMENTHere’s Why Tamil TV Actress Sreenidhi is in Depression 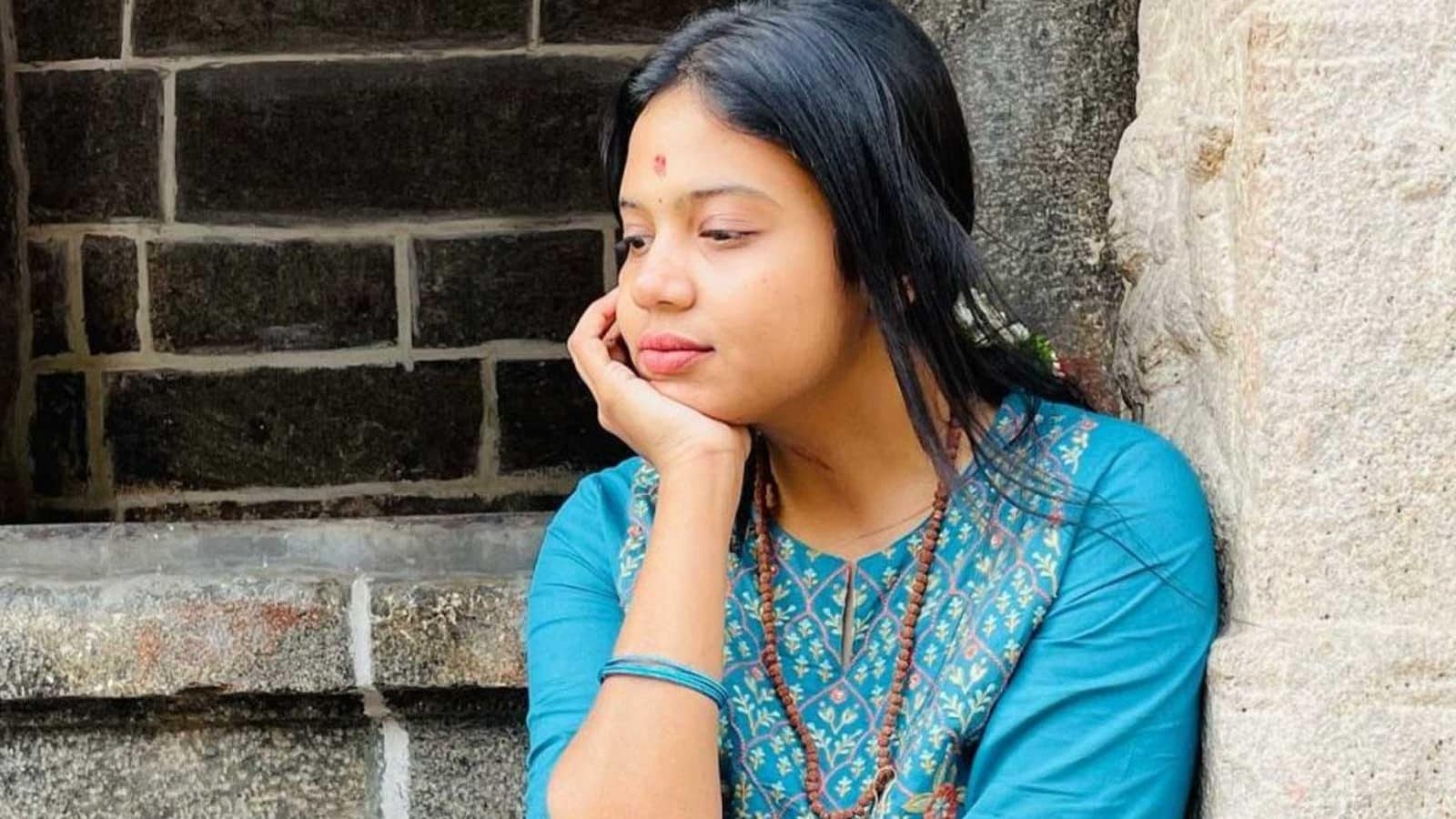 Here’s Why Tamil TV Actress Sreenidhi is in Depression

Recently she drew the ire of Ajith fans for criticising Valimai.

Tamil television actress Sreenidhi Sudarshan made her debut on Vijay TV in 2012 and became a sensation. A few days back, a video of Sreenidhi went viral, in which she shared her opinion about the recently released Tamil action thriller Valimai which turned out to be a blockbuster.

Actor Ajith starrer Valimai was released a few weeks ago and it received a good response at the box office. The action sequences were highly appreciated, while the film also received negative reviews.

Sreenidhi’s close friend Saitra Reddy has played a minor role in the movie Valimai. After watching the movie when Sreenidhi came out, the media asked her about the film. She said, “It takes a lot of Strength and patience to watch the film but I do not have that patience. Go and see what the picture looks like. Ajith sir looked cute. But, the bike runs more than the film.”

The video of her criticising Valimail went viral on social media and she drew the ire of Ajith fans. Ajith fans have been attacking Sreenidhi on Instagram and putting up memes against her. Shreenidhi also shared recently that she is receiving death threats for her comments on Valimai.

In a recent Instagram post she shared that nothing was easily available in her life and whatever she achieved she got it with great difficulty. Apart from this, she recently posted that she is in a depressed mood and cannot do anything except crying.

Sreenidhi has become a prominent name in Tamil television industry after she made her debut in Vijay TV series 7C. She played the lead role opposite Senthil Kumar. She has also worked in serials like Pagal Nilavu, Romapuri Pandian and Valli among others.