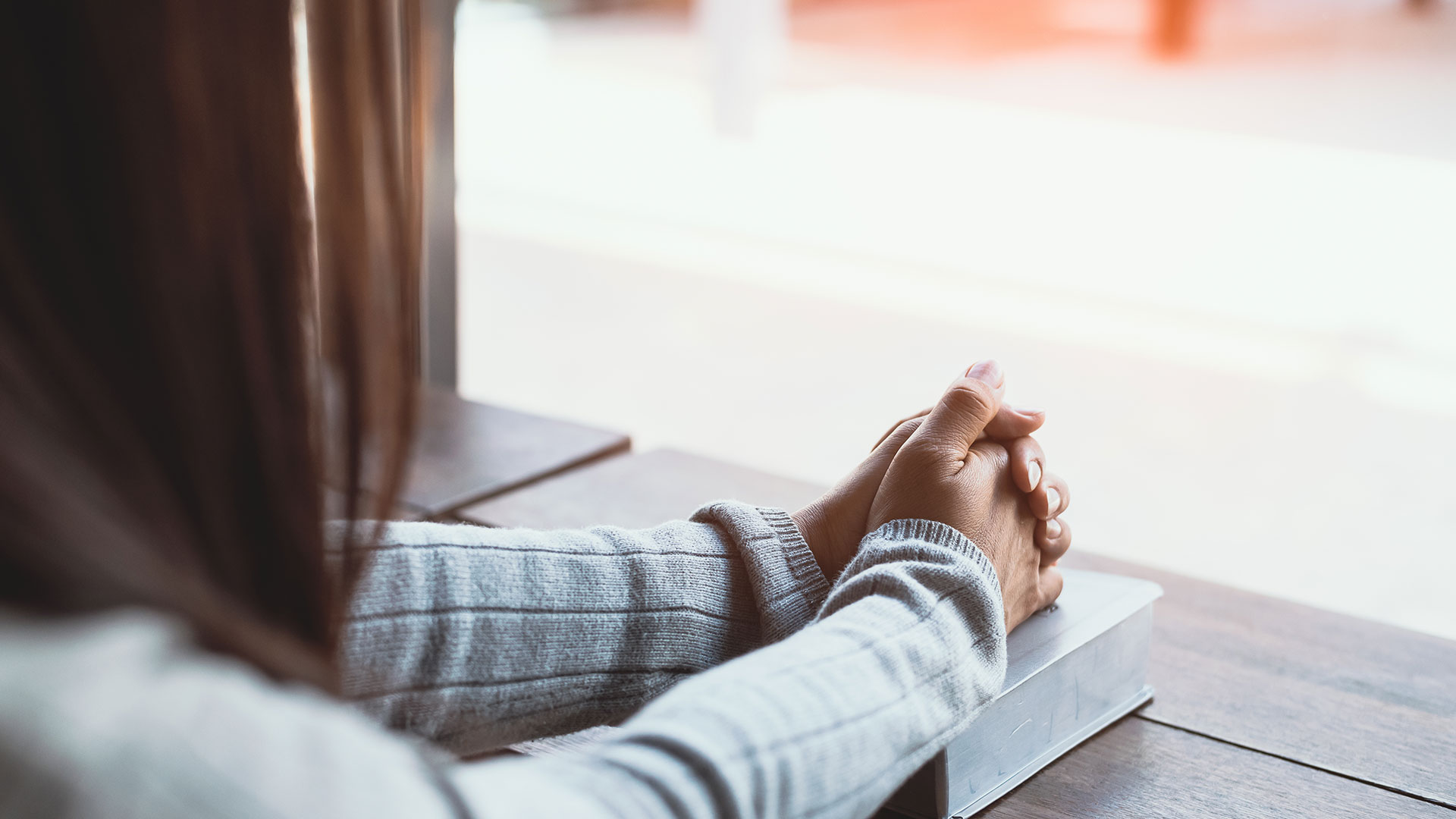 Erica Edwards faced a mother’s worst nightmare on June 6, 2019, when her 3-year-old daughter, Shaylie, was hit by a car and suffered a severe brain injury.

The horrific incident unfolded when a car came barreling toward Shaylie.

Her dad, Shannon, tried to alert the driver and scooped Shaylie up to try and protect her, but the vehicle hit him and sent the small child flying toward the hood of the car and then 40 feet into the air before she landed on the hard pavement, Fox News reported.

Chaos ensued as bystanders performed CPR, but somehow Erica said she was able to remain calm during the torturous ordeal unfolding before her.

She now believes God gave her supernatural strength in the minutes, hours, days, weeks, and months that followed.

“I was a very spiritual person before this — I always believed in God, but I [wasn’t] much of a churchgoer, not much of a follow-the-Bible-to-the-book type of person,” Erica told Fox News. “But I’m a full believer now … God speaks to me all the time. And it was through this accident that this voice came to me.”

She believes God was “grounding” her to prepare for the journey that would follow, as she had to fight to bring Shaylie back to health. The toddler broke bones in her neck, jaw, and other areas and was left with a brain injury; her father also required a full facial reconstruction.

“If it wasn’t for that grounding, I wouldn’t have gotten through the last three years of fighting to get my baby back because it has been a literal fight every single day,” Erica told Fox.

That battling has paid off, as Shaylie, now 6, has defied the odds and just graduated kindergarten. The journey, though, hasn’t been easy.

When Shaylie went to the hospital that horrible day, she faced what doctors said was a serious brain injury. The little girl was unresponsive and showed no signs of movement. Doctors feared she might never talk, eat, or walk again — but they were fortunately very wrong.

“She is a miracle child, and I don’t say that too often; I am very grounded in science,” Deeter told KOLO-TV. “But as her mom mentioned, she surprised us every day, and she got through an injury that other children and adults would have never survived.”

After three months in the hospital and a lot of therapy, Shaylie overcame many obstacles, learning to speak and eat again, among other accomplishments.

Her journey isn’t over, but her progress has been stunning. Shaylie uses a walker but does a fine job keeping up with her classmates.

“She might not be an Olympic runner, but she is going to be OK,” Erica told the Reno Gazette-Journal. “I have my baby back. Her sense of humor is back, and every day I’m grieving a little less about what we lost that day.”

The driver earlier this year was charged with two misdemeanor counts of reckless driving and won’t serve jail time.

Continue to pray for Shaylie and her family as they progress toward total healing and rejoice in the progress she has made. You can read the entire story over at Fox News.