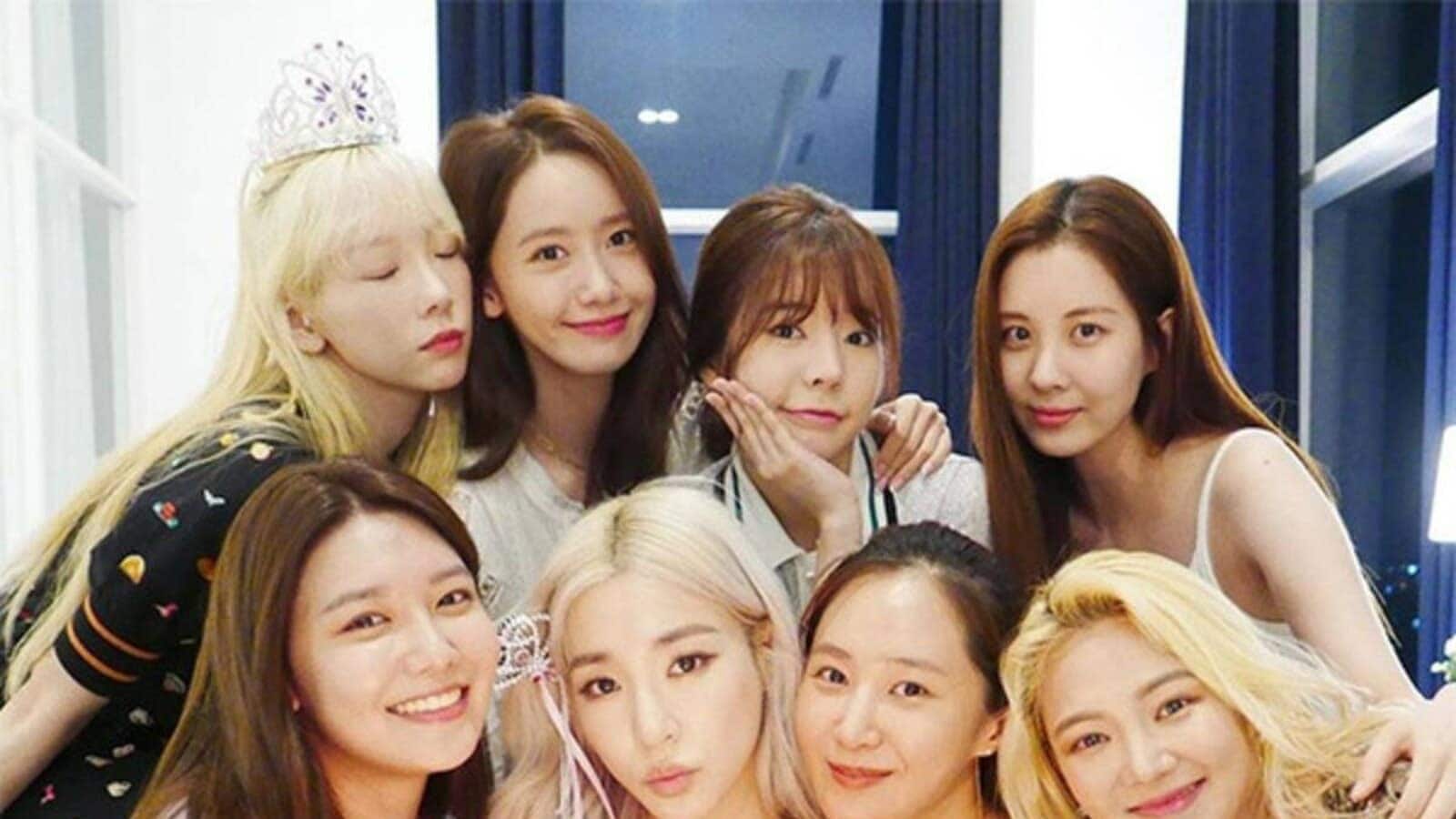 K-Pop girl group Girls’ Generation, who debuted in 2007 with the hit single Into The New World, is all set to make their much-awaited comeback as a group after five long years. On the occasion of their 15th anniversary this August, the group is gearing up to release a new album. ( Read also: BTS fans are livid as V, Jungkook’s real names and birthdays feature in the death list for a K-drama)

The upcoming album will be their sixth release and the first since Holiday Night released in 2017. The girl group is likely to appear on TV and reality shows to promote their upcoming album. Reacting to comeback news, fans have shared their excitement on Twitter.

A fan tweeted, “Haters want to break them apart but sad to say Soshi will always stick together. They’ve been through so much already. They sacrificed for the sake of each other but chose to stay. I am and I will be proud of these girls today, tomorrow, and forever.” “I manifested and they granted it. I can’t stop crying!The girls are back! The queens, the icons, the show stoppers and the multi-talented legendary group is back to slay the industry and show these b***hes how it’s done!!!” added another.

Girls’ Generation consists of eight members- Taeyeon, Sunny, Tiffany, Hyoyeon, Yuri, Sooyoung, Yoona and Seohyun. Formed by SM Entertainment, the group originally debuted with ninth member, Jessica who later exited from the ensemble in 2014. Some of their hit tracks include, Girls’ Generation, Gee, I Got a Boy, The Boys, Mr. Taxi, and Oh! among others.

During a reunion last year, the girls appeared on Yoo Quiz on The Block and talked about their fellow members. Yoona opened up about how the younger generation hasn’t ever heard of the group. She said, “A lot of people told me that they enjoyed watching us and that it was nice seeing us again. However, now there are kids who don’t really know Girls’ Generation. I think there are kids out there who don’t realise that Taeyeon from ‘Amazing Saturday’ and Yoona from ‘Exit’ are from the same group.”