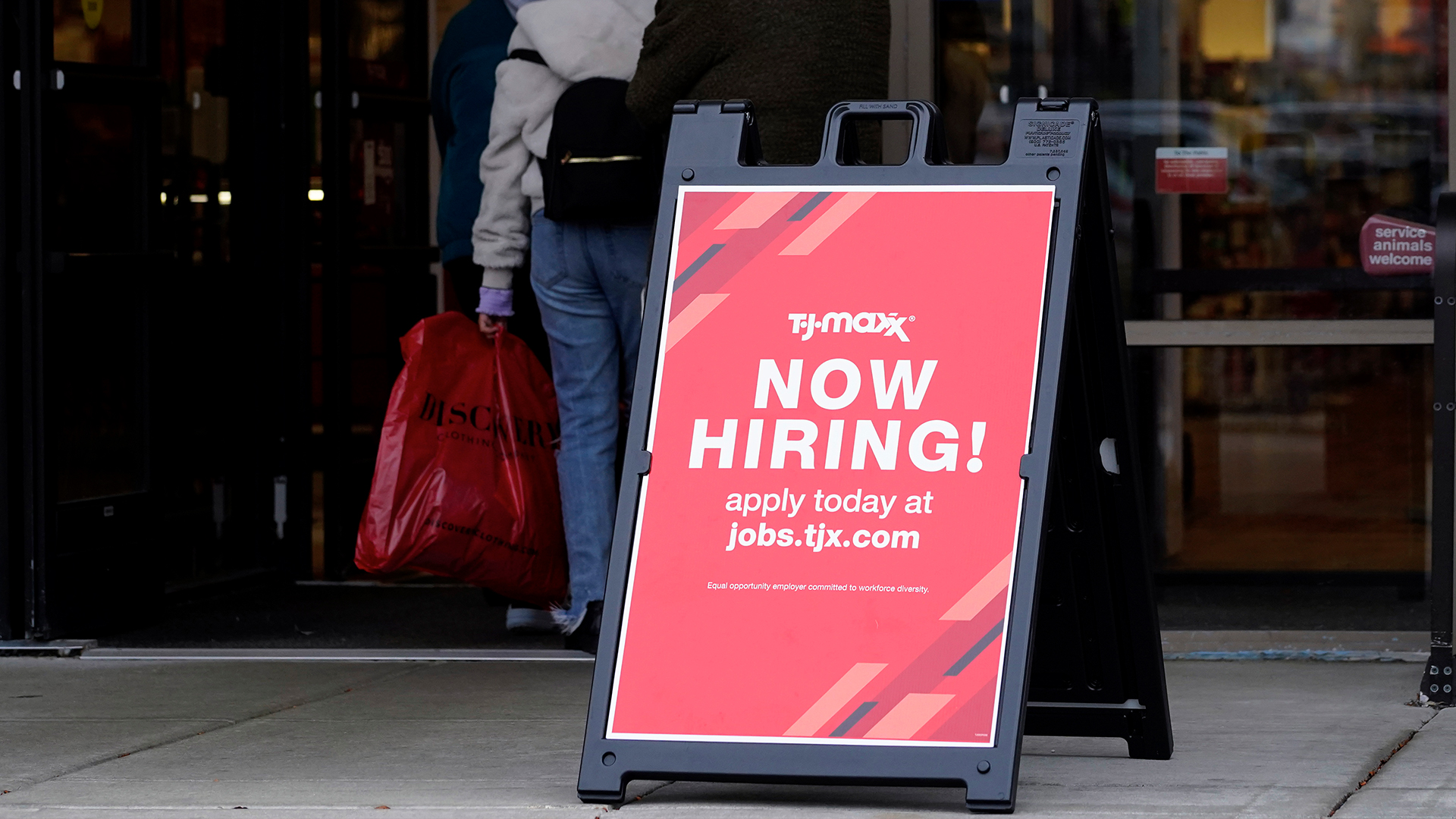 Applications for jobless aid for the week ending June 18 fell to 229,000, a decline of 2,000 from the previous week, the Labor Department reported Thursday. First-time applications generally mirror the number of layoffs.

The four-week average for claims, which smooths out some of the week-to-week volatility, rose by 4,500 from the previous week to 223,500.

The total number of Americans collecting jobless benefits for the week ending June 11 was 1,315,000, up by 5,000 from the previous week. That figure has hovered near 50-year lows for months.

Much of the recent job security and wage gains that Americans have enjoyed recently have been offset by inflation levels not seen in four decades.

Earlier in June, the Labor Department reported that consumer prices surged 8.6% last month — even more than in April — from a year earlier. The Federal Reserve responded last week by raising its main borrowing rate — its main tool for fighting rising prices — by three-quarters of a point. That increase is on top of a half-point increase in early May.

Three weeks ago the government reported that U.S. employers added 390,000 jobs in May, extending a streak of solid hiring that has bolstered an economy under pressure. Though the job growth in May was healthy, it was the lowest monthly gain in a year and there have been signs that more layoffs could be coming, at least in some sectors.

Jobless claims applications over the past few weeks, though still relatively low, have been the highest since the first weeks of 2022.

Online automotive retailer Carvana said last month that it’s letting about 2,500 workers go, roughly 12% of its workforce. Online real estate broker Redfin, under pressure from a housing market that’s cooled due to higher interest rates, said last week that it was laying off 8% of its workers.

Those cuts have extended to companies in the cryptocurrency sector with prices for bitcoin and other digital assets cratering in recent months.

Crypto trading platform Coinbase Global said last week it planned to cut about 1,100 jobs, or approximately 18% of its global workforce, as part of a restructuring in order to help manage its operating expenses in response to the current market conditions.