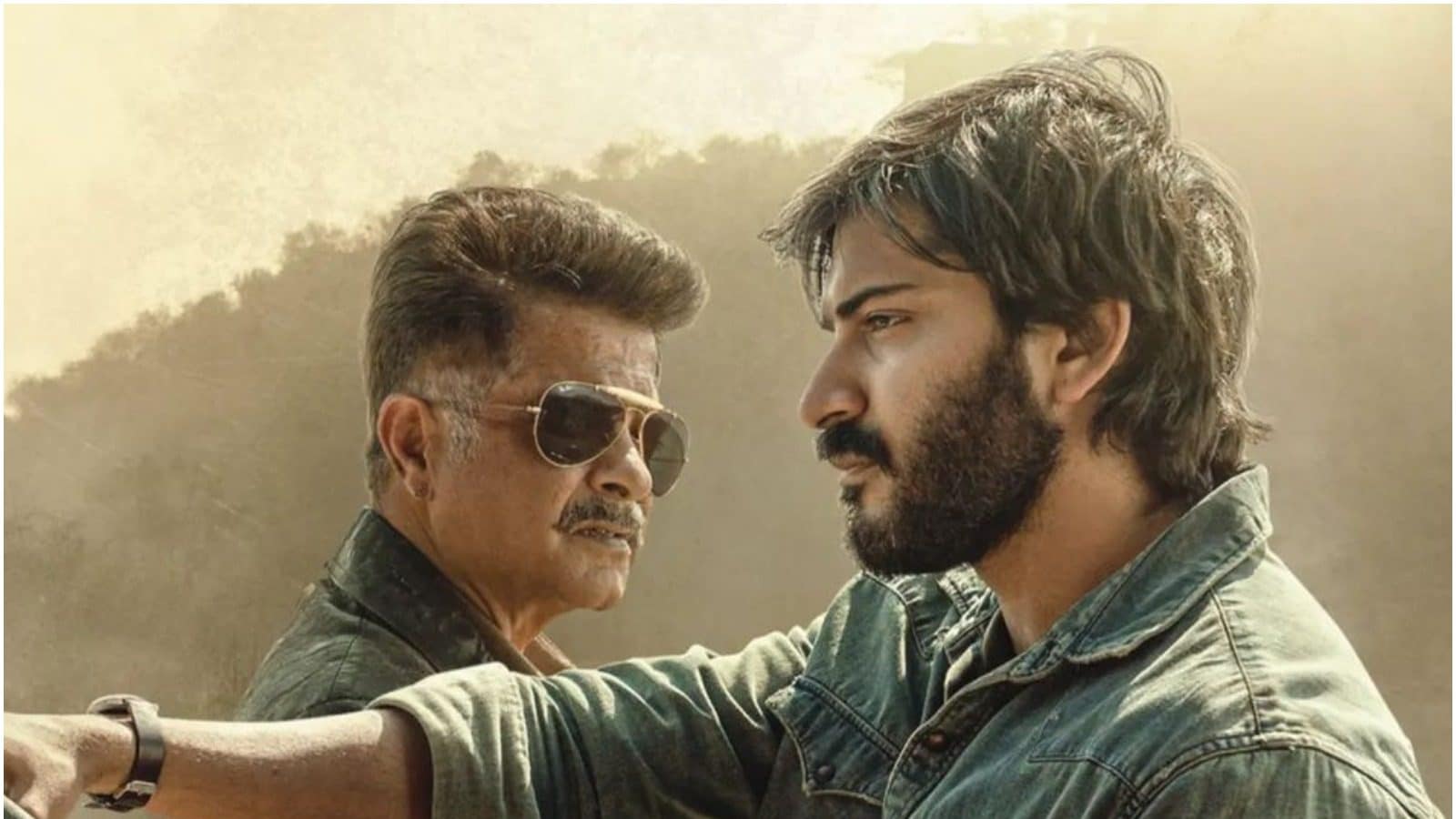 Anil Kapoor and his son Harsh Varrdhan Kapoor are all set to set fire on the big screen together once again. On Monday, the father-son duo released the trailer of their much-awaited movie Thar.

The trailer introduces Anil Kapoor as a cop who is investigating a gruesome murder in a desert. It is during this murder probe that he encounters Harsh Varrdhan, who deals in antiques. What follows is a series of mysteries, twists and turns. “Mysteries and mirages, twists and turns. In the heart of an unforgiving desert, unfolds a gritty thriller, unlike any other,” the official synopsis of the trailer reads.

Sharing the trailer on his official Instagram account, Harsh Varrdhan wrote, “Mysteries and mirages, twists and turns. In the heart of an unforgiving desert, unfolds a gritty thriller, unlike any other. #TharOnNetflix.”

The trailer has left everyone excited for the movie. “Just solid teaser sir!!! Excited to see this thrilling concept, your performance sir,” one of the fans wrote. Another social media user commented, “After watching the trailer it’s hard to wait until 6th May. Soo good.”

Apart from Anil and Harsh Varrdhan Kapoor, Thar also stars Fatima Sana Shaikh and Satish Kaushik in key roles. The film is directed by Raj Singh Chaudhary and is produced by Anil Kapoor Film Company (AKFC). Thar will be released on Netflix on May 6.

Thar marks the coming together of father-son duo Anil Kapoor and Harsh Varrdhan Kapoor for the second time. The two actors had earlier worked together in AK vs AK which was released in 2020. “I love working with young and new talent and with Thar bringing onboard young actors and filmmakers it gives me a completely different perspective on films,” Anik Kapoor said as cited by Hindustan Times as he talked about working with his son.