BISHOPENTERTAINMENT
HomeENTERTAINMENTFarhan Akhtar all set for MCU debut, to appear in upcoming series... 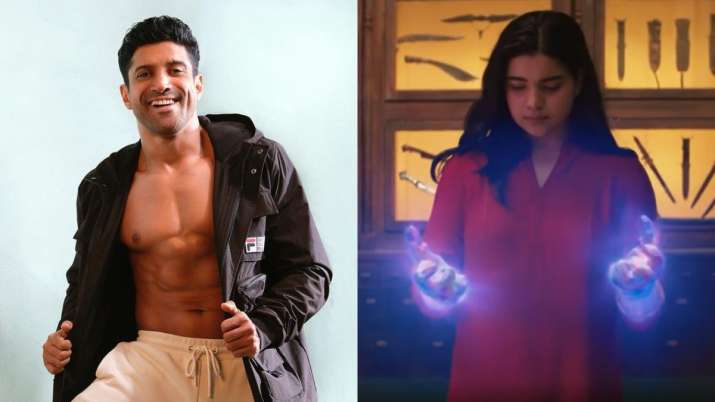 While details of Farhan’s role in the series are under wraps at the moment, it is said that the star will be making guest appearances on the show that promises to be just as impactful.

Ms. Marvel is set to premiere on June 8 and introduces Iman Vellani as Kamala Khan, aka the titular character, who is a Muslim American teenager growing up in Jersey city. An avid gamer and a voracious fan-fiction scribe, Kamala is a superhero mega-fan with an oversized imagination — particularly when it comes to Captain Marvel.