BISHOPENTERTAINMENT
HomeENTERTAINMENTFans Defend Shehnaaz Gill After Trolls Call Her Drunk, Attack Her For... 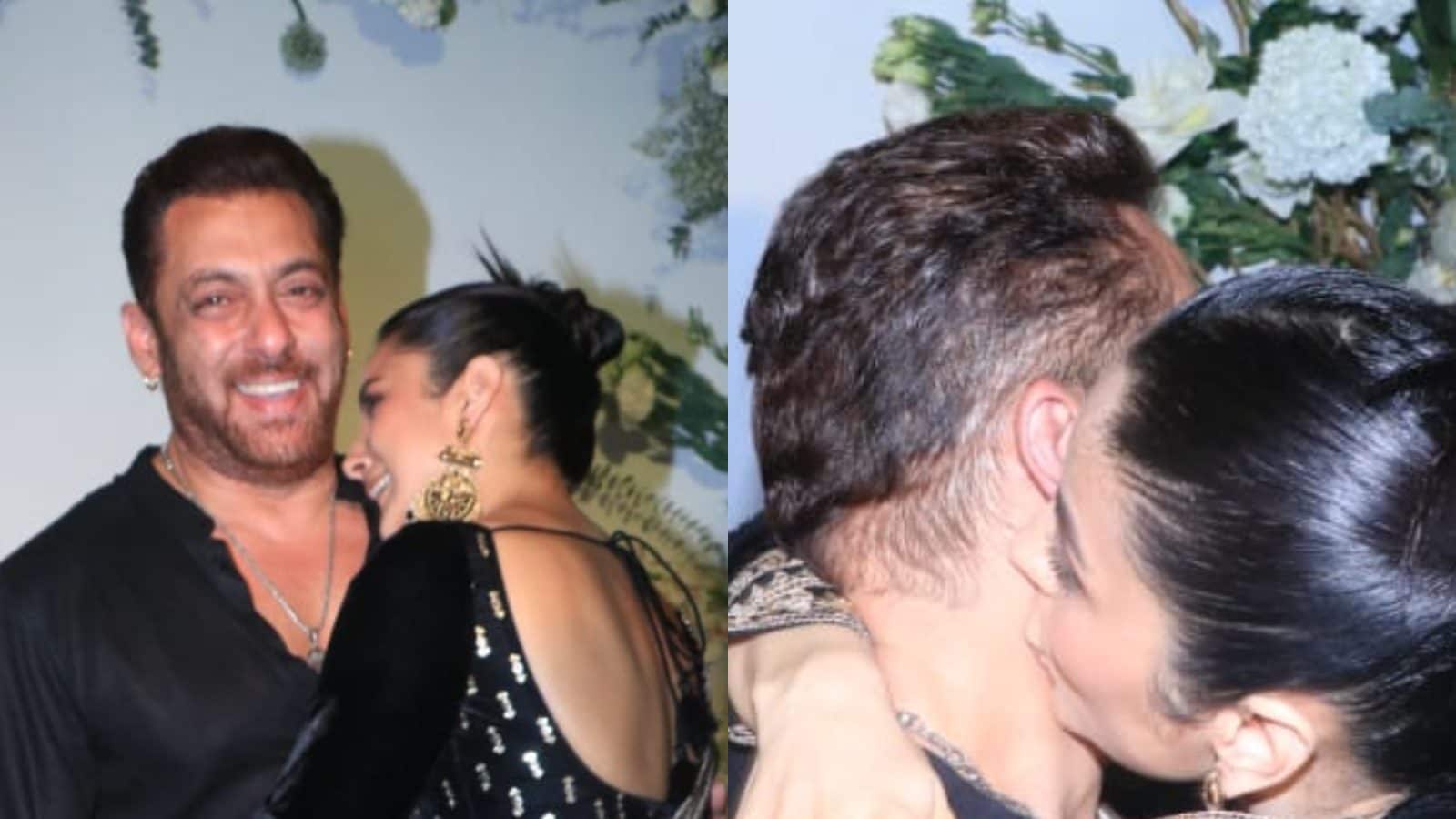 Shehnaaz Gill was trolled after videos of her hugging and kissing Salman Khan at the Eid party went viral.

Shehnaaz Gill was subjected to massive trolling after videos of her hugging and kissing Salman Khan after an Eid party earlier this week. On Tuesday, Shehnaaz attended Arpita Khan’s Eid party in Mumbai. While leaving the party, she was escorted by Salman and together they posed for numerous pictures. She also requested him to drop her off at her car and he sweetly obliged.

While fans were thrilled to see Shehnaaz in her element, trolls attacked her by deeming her as a drunk and gold-digger. “I thought she had genuine Love towards Siddarth Shukla .. as usual she turned out Gold digger .. unexpected surprise,” read one of the comments on Instagram. “Gold digger,” added another.

Although Shehnaaz is yet to react to the trolling, her fans are standing up for her. Several fans have slammed trolls for their comments. “Drunk or not. It is nobody’s business. If you all had put a bit of this energy towards yourself rather than proving, trolling, constructive criticism and uncountable things you would probably be at a better place in your life. To all haters and fans alike,” a Twitter user said.

“I feel like punching these ppl who are saying bad about Sana👊 Stop saying that she was drunk & she can’t control🙄🙄 Sana hamesha se aisi hi thi baccho jaisi masoom yahi uska nature hai.. Unfiltered log aise hi hote hai woh fake nahi bante (Shehnaaz has always had this childlike innocence. Unfiltered people are like this, they cannot be fake),” added another. “Why you all start judging people? They also have their own life. Why they can’t live it the way they want? If she is drunk – so what?” added another.

Shehnaaz wasn’t the only girl to have kissed n hugged Salman so why all the negativity just for her, perhaps because she defied the society norms n stood her ground proudly, held her head high and that too without a Godfather in the industry #ShehnaazGill KEEP SHINING SHEHNAAZ pic.twitter.com/AMwodepJtJ— sal (@navion1990) May 5, 2022

Shehnaaz and Salman’s latest joint appearance came a few days after they reunited at Baba Siddique’s Iftar Party. If a report by BollywoodLife.com is to be believed, Salman Khan took great care of Shehnaaz Gill during the Iftar party. The report claims that Salman made Shehnaaz sit next to him so that she can be comfortable. The source cited by the entertainment portal also claims that the two stars talked at length during the Iftar and Shehnaaz looked happy as Salman made her feel like a family member.