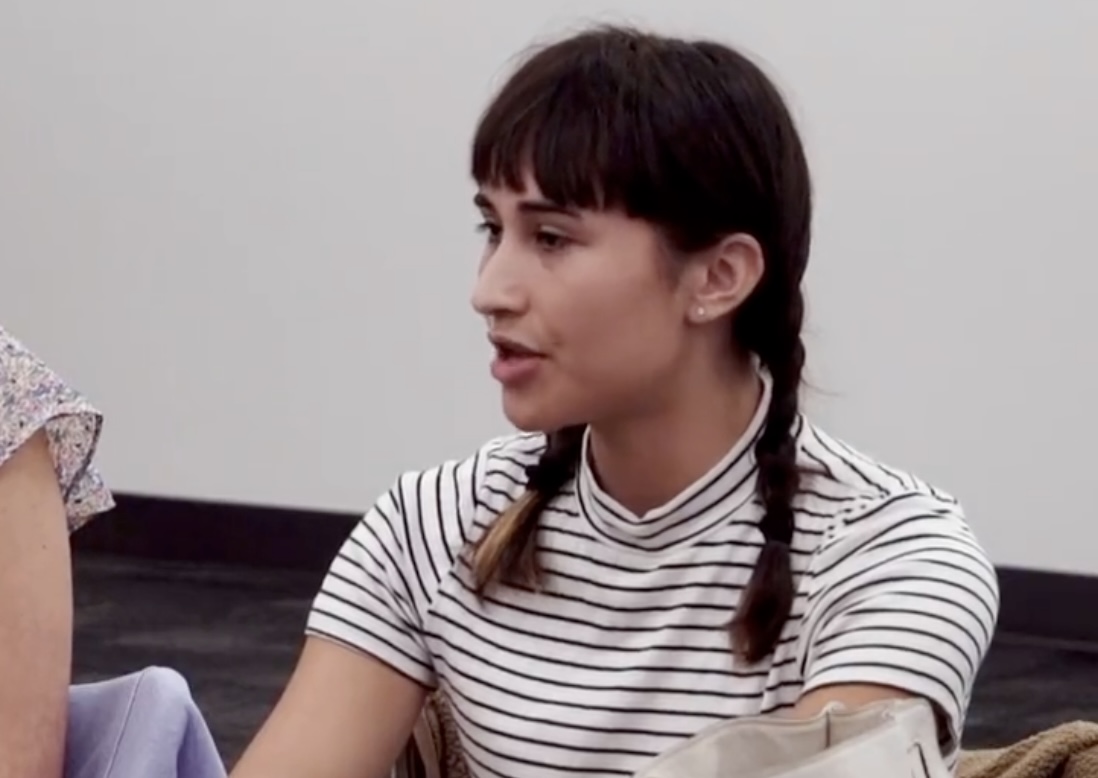 A teenager from California who was born female but identified as male before changing course and returning to her biological gender is speaking out about her experience — and her heartbreaking story.

Chloe Cole, 17, reportedly defended the Florida Agency for Health Care Administration’s Rule 59G-1.050 that would deny Medicaid coverage for various interventions to help transgender individuals on their journey to achieve their preferred identity.

The rule would block those on the low-income insurance from receiving hormone therapy and puberty-blocking drugs. Supporters argue there is no evidence that these procedures are safe. They also challenge the idea these services are medically necessary, the Tallahassee Democrat reported.

Cole spoke at a rowdy Friday hearing alongside the rule’s supporters and detractors, sharing her tragic story and explaining her efforts to transition to identifying as a male, which began when she was 13.

She has since reversed course and is reportedly trying to help others see the confusion she faced and the residual pain.

“I really didn’t understand all the ramifications of any of the medical decisions I was making,” she said. “I wasn’t capable of understanding.”

Cole took testosterone and puberty-blocking drugs and even had surgery to remove her breasts, telling the panel how her actions between the ages of 13 and 16 were in some ways irreversible.

She said she realized she was on a path she shouldn’t have taken but that it was too late to change some of her actions. Now, Cole wonders if she will be able to have children and struggles with the realization she won’t ever be able to breastfeed.

Florida doesn’t support the medicalization of minors with GD because the benefits are unproven, and the risks are extraordinarily high.

Chloe was treated with puberty blockers and testosterone at the age of 13. @ChoooCole was courageous enough to share her story with us. pic.twitter.com/vL8SF5BH0o

“I don’t know if I’ll be able to fully carry a child, and I might be at increased risk for certain cancers, mainly cervical cancer,” Cole told Florida Surgeon General Joseph Ladapo, according to footage he released on Twitter. “And because I do not have my breasts. I no longer have breasts … I am not able to breastfeed whatever future children I have.”

She continued, “That realization, actually, was one of the biggest things that led to me realizing that this was not the path that I should have taken.”

Cole encouraged parents not to transition their children, telling Fox News that kids should wait until they are adults to make such decisions. She warned of the damage transitioning can pose to the body and mind, perfectly summarizing these views in her testimony.

“No child should have to experience what I have,” Cole said.

The teen took to Twitter Sunday to encourage people who have de-transitioned to speak about their experiences.

The best thing all of us can do is continue to speak out. Especially to local, state, and federal government. That’s how we will beat this. https://t.co/rR9EsR8kKp

“The best thing all of us can do is continue to speak out,” she said. “Especially to local, state, and federal government. That’s how we will beat this.”

You can watch Cole’s full testimony here. A final determination on Rule 59G-1.050 has not yet been made.

Cole is among a growing group of ex-transgender individuals who are openly revealing their experiences in hopes people understand the damaging impact transitioning has had on their lives.

There have even been reports of increases in sex-change regret, though some in the media are remiss in covering these reports. Continue to pray for Cole and others who are bravely sharing their stories.