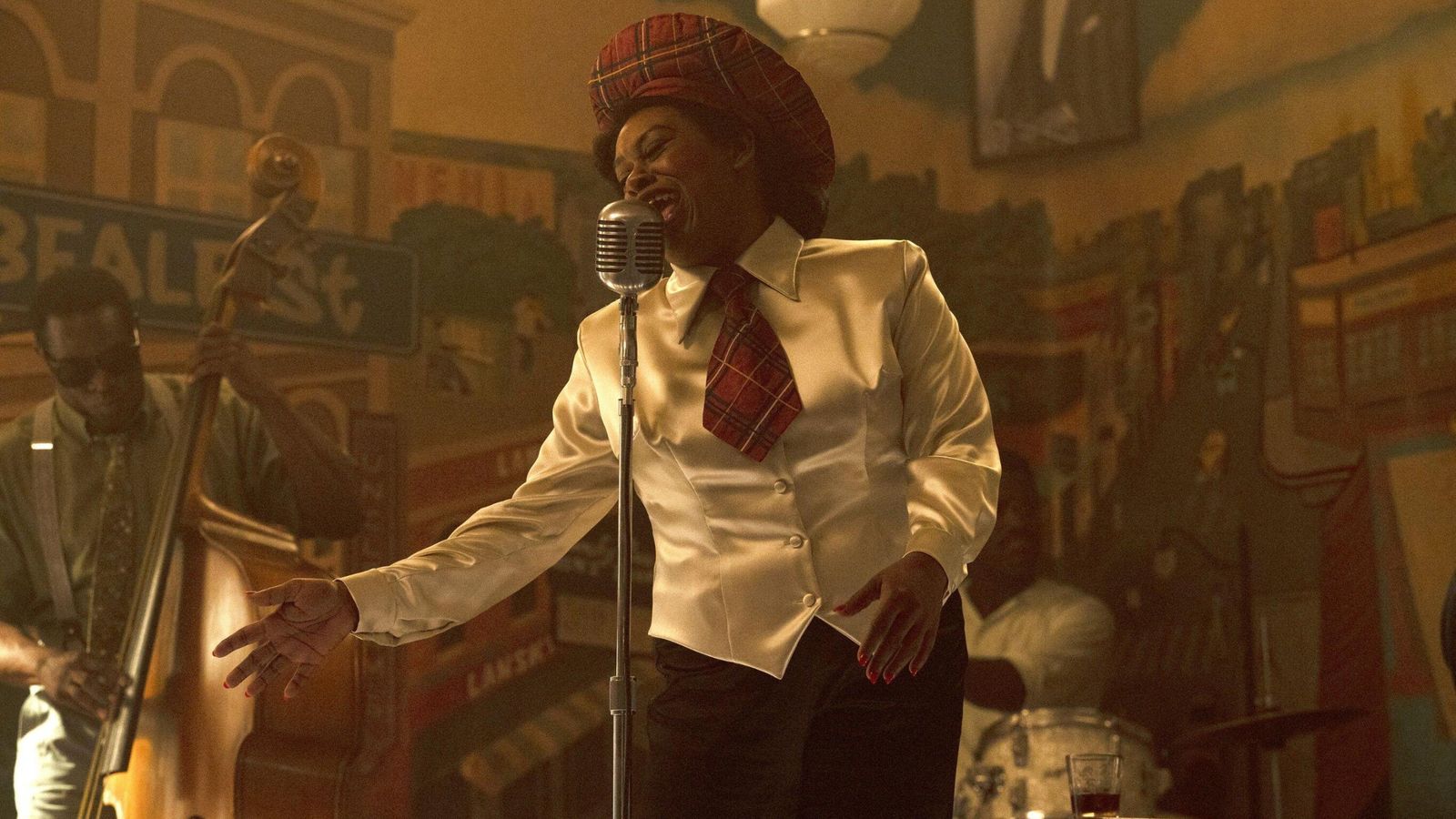 Singer and actress Shonka Dukureh, who starred as blues singer Big Mama Thornton in the film Elvis, has been found dead at her home in Nashville, Tennessee.

The 44-year-old was found unresponsive by one of her two young children who she lived in an apartment with, the Metropolitan Nashville Police Department said in a statement.

No foul play is suspected and an autopsy is yet to be carried out to establish the cause of death, police added.

Nashville Mayor John Cooper tweeted his condolences to Dukureh’s family, saying that she had graduated from Fisk University in the city that she had called home for many years.

The actor, who shared the stage at Coachella this year with Doja Cat, graduated with a bachelor’s degree in theatre.

She went on to achieve a master’s degree in education at Trevecca Nazarene University, WPLN-FM reported.

Dukureh taught year two pupils for a while and then worked with inner city youth through after-school and summer programmes, she told the station in an interview last month.

She said those students reached out after seeing her in Baz Luhrmann’s Elvis biopic.

Dukureh starred alongside Austin Butler as Elvis Presley and Tom Hanks as Colonel Tom Parker in the 2022 film.

Variety reported that Elvis marked the first major film role for Dukureh, who was born in North Carolina.