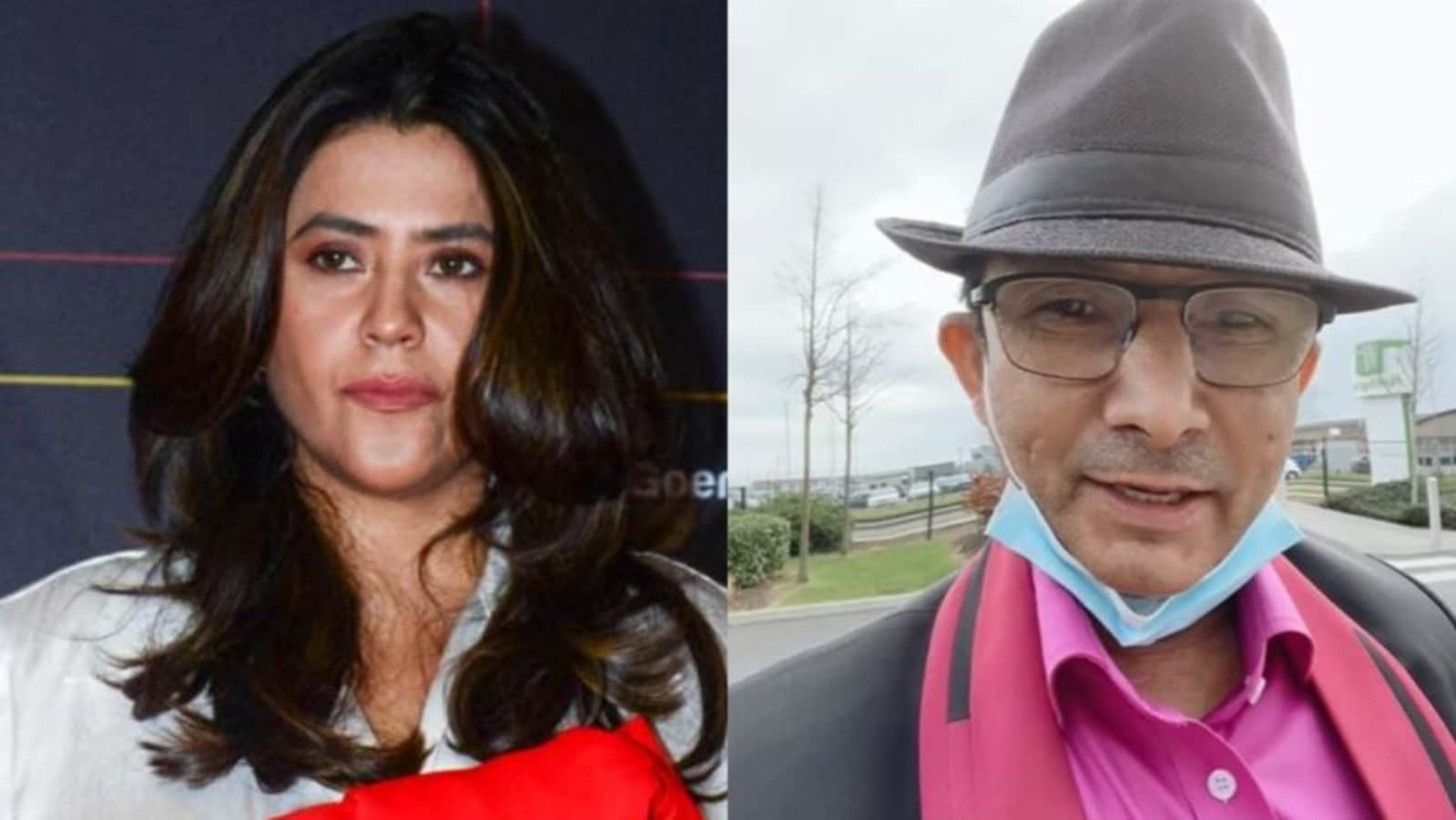 Producer-director Ekta Kapoor has clarified that her upcoming film Ek Villain Returns is not inspired by any film nor has it been made in any other languages. During a recent press conference, Ekta dismissed actor Kamaal R Khan‘s claims that the film was copied from a Korean film. Ekta explained how she chose between two scripts. (Also Read | Ek Villain Returns trailer)

Last month, after the trailer of Ek Villain Returns was unveiled, Kamaal aka KRK took to his Twitter account and shared a review of the same. He said that both Ek Villain (2014) and its sequel Ek Villain Returns are copied from Korean films. The first film, an action thriller, was directed by Mohit Suri and produced by Shobha Kapoor and Ekta Kapoor. It featured Kamal, Sidharth Malhotra, Shraddha Kapoor and Riteish Deshmukh. The plot of the first film was similar to the Korean thriller I Saw the Devil (2010).

Now Ekta said, as quoted by India Today, “Main apko iss picture ki ek asliyat batati hoon. Mohit ne mujhe do script sunaye the (Let me tell you a truth about this movie. Mohit had read out two scripts to me). I said ki Villain franchise has to be much bigger this time. Ye ek aisi script thi, Mohit ne work ki thi (This is such a script in which Mohit had worked). Rohit Shetty had liked this script a lot.”

She further added, “Aur Mohit aise hi mujhe suna raha tha (Mohit was just telling me the script). I went to Rohit and I am his sister, so I requested him, and he, very sweetly, like good brothers do, gave me the script back and said that’s yours. Ye script aisi script hain ki koi bhi sunega, naa nahi kahega. Aur ye kabhi kisi language mein nahi bani hain (This is such a script that whoever listens to it won’t say no. And this hasn’t been made in any other language). I don’t know what Korean Mr KRK is watching. But he seems to know more than I know I do I think.”