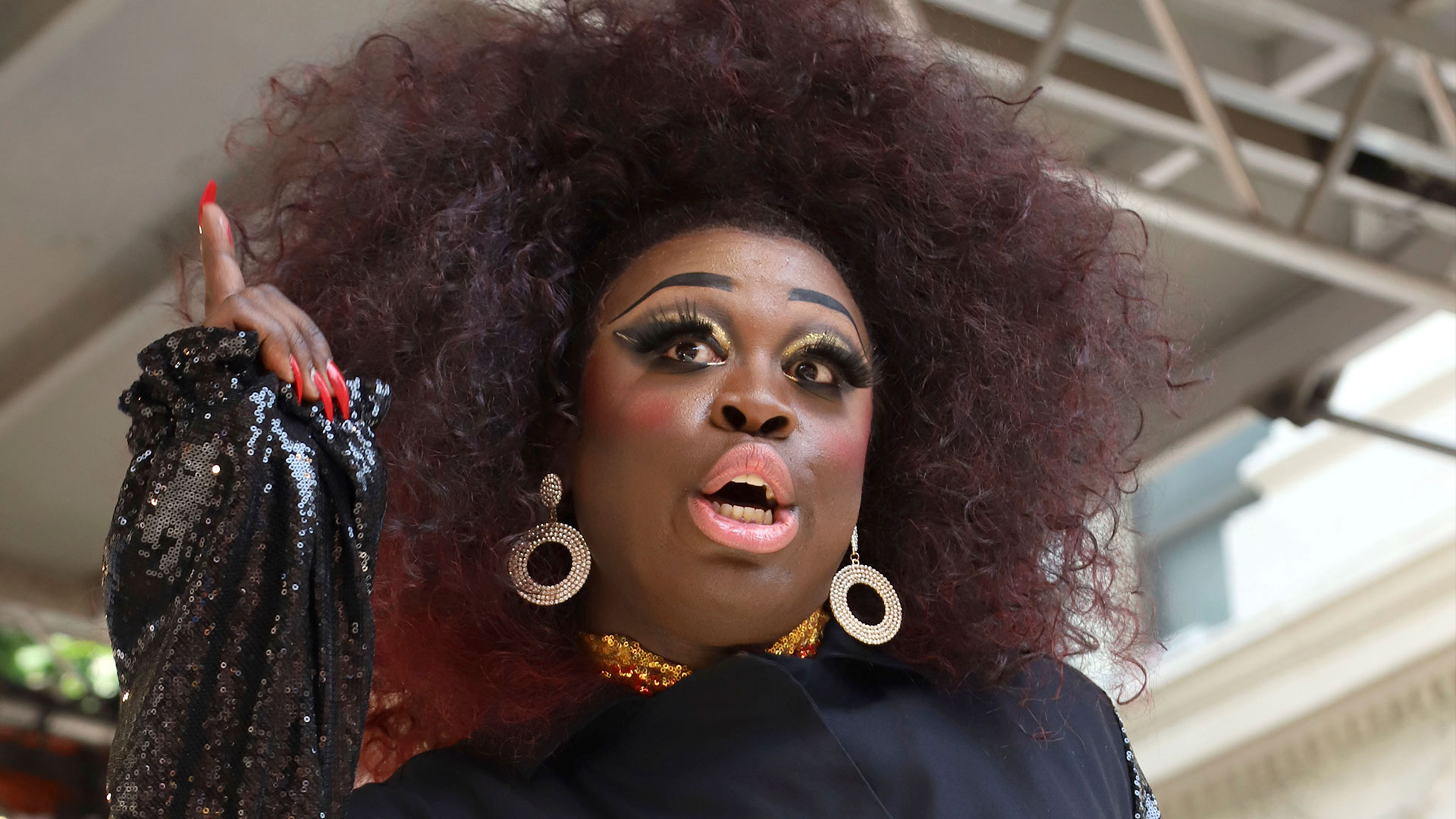 More and more men are dressing up like women in provocative clothing to read books to young children, and it’s provoking fresh fury from parents and others who disagree with the idea.

Drag Queen Story Hour has been a serious concern in the U.S. for many years, and now those same concerns are growing in the U.K. as well.

The storytime events have taken place in libraries, schools, and bookstores over the past few years, as those involved try to convince impressionable kids that the LGBTQ lifestyle is normal and exciting.

In the U.K., many opposing Drag Queen Story Hour are speaking out by urging local councils and libraries to reject the events as distasteful and inappropriate.

Family Education Trust is encouraging parents to get involved and find out if their local library is allowing a Drag Queen Story Hour. The group even provided a letter template for them to fill out, outlining their opposition to the events.

According to the group’s website, the drag queens have nearly 70 activities planned in 20 different areas across the U.K. this summer.

Safe Schools Alliance UK (SSAUK) is another group that opposes drag queen-related events. Teachers and parents are joining forces to speak out against the men who wear gobs of makeup, huge wigs, and vulgar outfits.

“Drag queens entering children’s environments is already an abuse of power,” the group said, adding that it’s being “pushed as the new, inclusive thing to do” so children will develop a deeper love for reading.

SSAUK continues, “Boundaries are imposed by schools to keep children safe from themselves, from each other and from exploitative adults. Drag is a form of adult entertainment, and as such can never be appropriate for the age, developmental stage, or background of pupils.”

In a statement, Drag Queen Story Hour UK said every performer is checked for a criminal record and receives safety training, according to GBN News.

“Performances are very similar to pantomimes, except they are explicitly literacy-focused and support inclusivity in communities and an interest in reading,” said a spokesperson for the drag queen group.

But CBN News previously reported that some drag queens in the U.S. have been exposed for having criminal records that involve sexually assaulting young children.