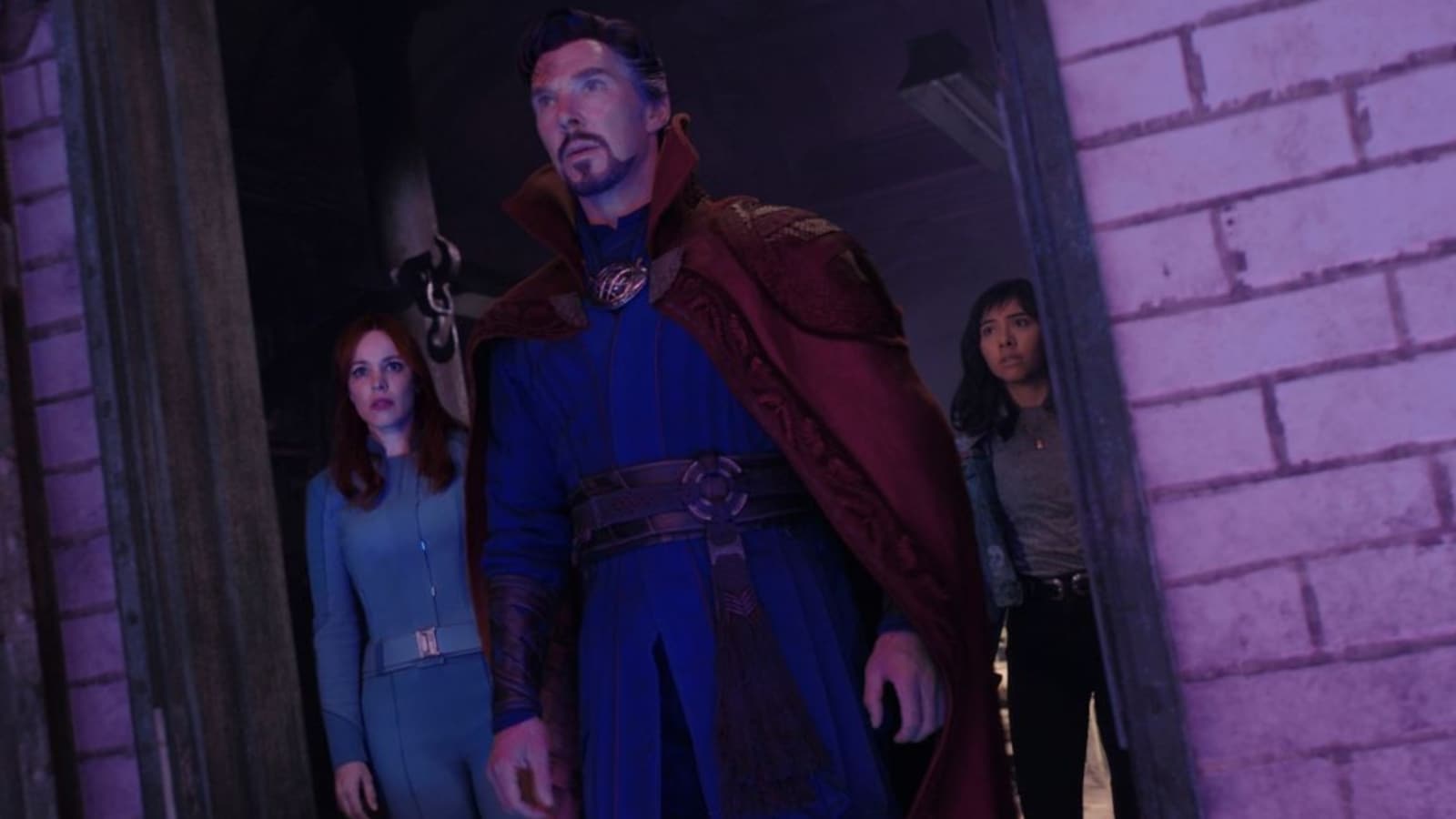 Films in the Marvel Cinematic Universe are almost always loaded with spoilers. Ardent fans, who try to discuss the film online while trying to stay away from spoiling it, have found a middle-ground in no-context spoilers. This week, Twitter is replete with no-context spoilers for the new Marvel film Doctor Strange in the Multiverse of Madness, which released this Friday. From memes to out-of-context parallels, the Marvel fandom is using pop culture to celebrate their latest film. Also read: Doctor Strange in the Multiverse of Madness review: Sam Raimi perfectly blends horror, adventure in a visual spectacle

Doctor Strange in the Multiverse of Madness spoilers ahead!

If you have managed to stay away from Doctor Strange 2 spoilers till now, you may not want to read further. These no-context spoilers may not give away the plot but can certainly dampen the viewing experience later. However, if you have watched the film, you have come to the right place.

No-context spoilers are usually random images, GIFs, or even videos, which usually have no connection to the subject matter being talked about, but those who have watched it can relate to it and understand the context. All of them have clues to different moments from the movie.

The film managed to bring together some big actors and Marvel alumni as the secret society Illuminati from Earth-838. The first picture refers to how Wanda aka The Scarlet Witch (Elizabeth Olsen) snapped Professor X’s- (Patrick Stewart) neck in the film, killing him instantly. The second picture is a reference to a moment in Kamar Taj where Wanda uses a reflection in a gong to crawl into a room and attack Doctor Strange. The third image–originally from Marvel’s own show Falcon and the Winter Soldier–denotes the bloody end Captain Carter (Hayley Atwell) meets at Wanda’s hands. And the final picture is also from Wanda’s bloody exploits in the film. The still from Matrix refers to the moment when Wanda uses her witchcraft to silence Black Bolt (Anson Mount) and subsequently kill him.

Here are a few more no-context spoilers from Doctor Strange in the Multiverse of Madness. How many can you recognize?

Directed by Sam Raimi, Doctor Strange in the Multiverse of Madness stars Benedict Cumberbatch in the lead. The film is part of MCU’s Phase 4. It opened strongly worldwide, grossing over $400 million in its first day two days.