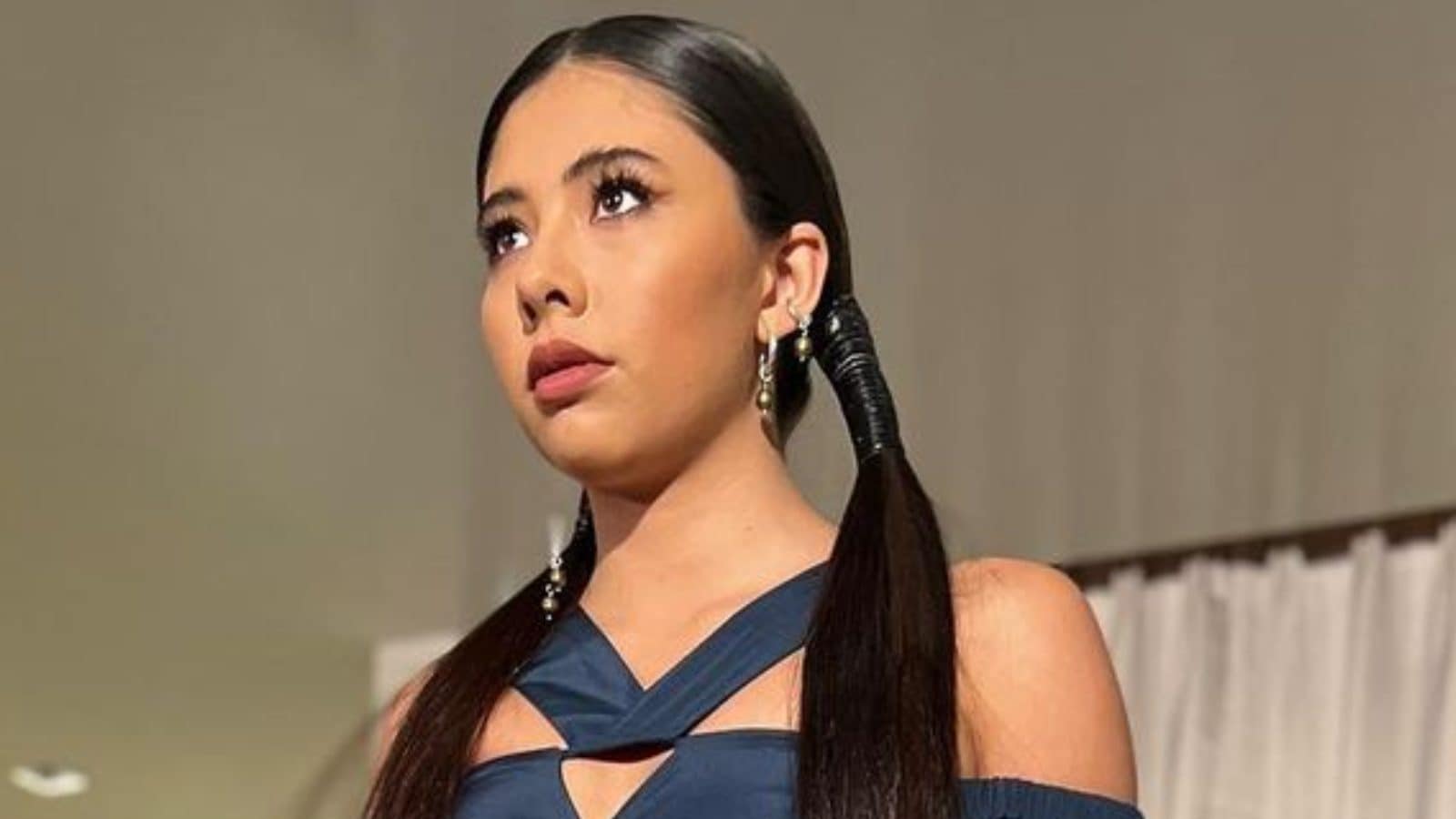 Doctor Strange 2 Star Xochitl Gomez on Getting Banned On TikTok, Hate For Her LGBTQ Character


It was previously revealed that Xochitl Gomez’s character in Doctor Strange in the Multiverse of Madness — America Chavez — represents the LGBTQ community. The revelation led to the Marvel Cinematic Universe movie getting banned in Egypt and Saudi Arabia. Following the developments, the 16-year-old actress had to face hate comments from a certain section of the internet. While Marvel did not bow down to the ban, several social media users targetted Xochitl.

Hate comments aiming at Xochitl were posted on platforms such as Twitter and TikTok. So much so that Xochitl’s TikTok was banned as well. While it is unclear what led to the ban, several Marvel fans believe trolls mass reported her account.

The teenager addressed these hate comments during a media interview. When News18 asked her how she was tackling the hate coming aimed at her character, Xochitl said, “Online hate is one of those things that I never really pay attention to, I am more just like whatever, people have opinions, and I can’t change people’s opinions. I can only be myself. It was only until my TikTok got banned that I realised that this (her silence towards it) is not good,” she said.

Xochitl added that when her TikTok account was restored, she decided not to turn a blind eye. “I got my TikTok back and I posted a TikTok because I know that I do have a very strong young following. So I thought it was only right to post a TikTok of (me saying) nothing can break me down, I’m going to stay strong, just keep going because it’s very important for young teenagers to have a positive person to look up to,” she said.

During the same interaction, Xochitl was asked about her thoughts on Disney taking a stand and her being in the centre of it. She replied, “It’s a big deal that America is in this movie. It’s just that it’s huge and I am just so happy that Marvel has stuck to it and kept the scene in there. It’s just pretty crazy that I get to be the one who plays America and although, yes my name may be circled in within hate and stuff, it’s okay.”

However, Benedict Wong (who plays Wong in Doctor Strange 2) was not going to brush the hate off easily. The actor defended her and said, “It’s not okay, it’s not okay. We all have to collectively understand globally that this is a… She auditioned at the age of 13 and she joined us at the age of 14, one of the youngest actors to join MCU film of that magnitude. She’s just a young girl playing her role and full praise for that, that is what she should be doing so there is a real level of shame for all those trolls that are cowards, not to actually put their face on and they should feel deep shame about what they’re doing. Let’s all just play nice, let’s all just enjoy what we’re doing, what we’re representing. It’s sad that fans in that country won’t get a chance to see this as yet. All we’re doing is representing, and voicing the voiceless and that’s all we can do so that they can be seen.”

Doctor Strange in The Multiverse of Madness in theatres in English, Hindi, Tamil, Telugu, Kannada and Malayalam on May 6, 2022.