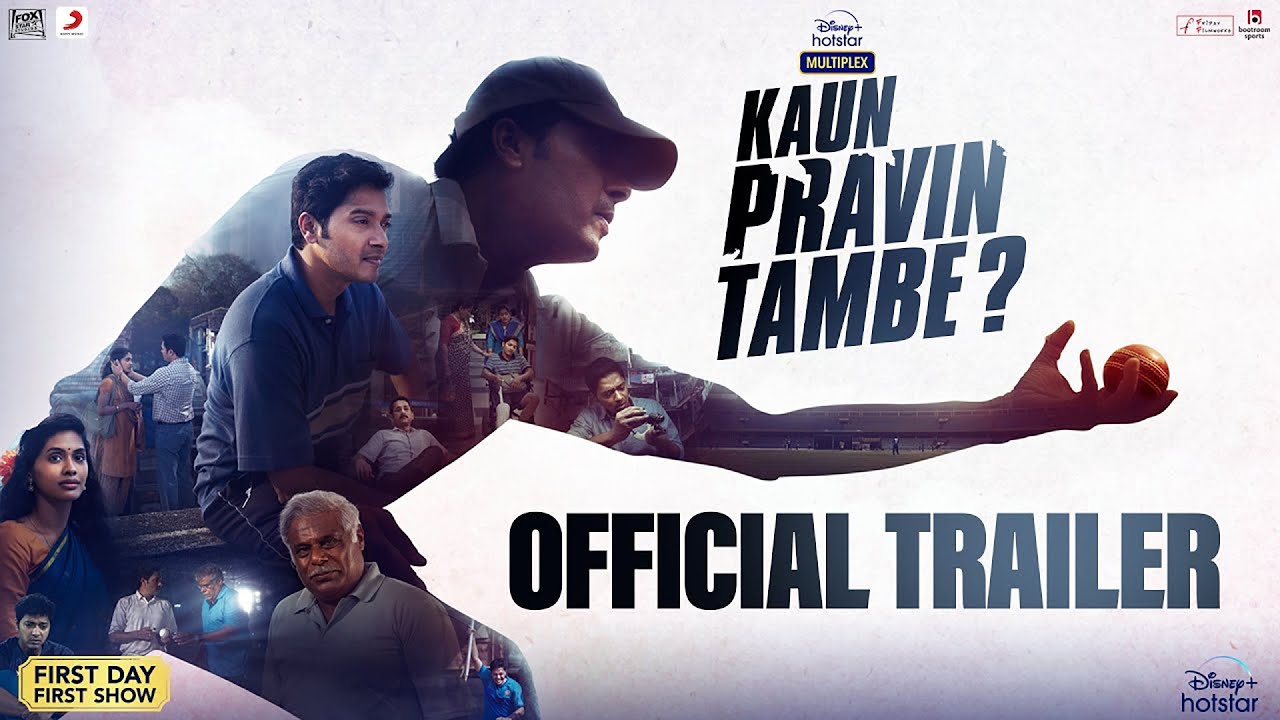 A movie concerning the extraordinary journey of cricketer Pravin Tambe, a
right-armed leg spinner, who made his largest cricket league debut at
the age of 41, not having performed any worldwide and even firstclass
cricket earlier than that. A contemporary-day fable of an underdog who fought
in opposition to his future and triumphed over it.
Presenting the official trailer of probably the most inspiring cricket story ever informed,
#KaunPravinTambe