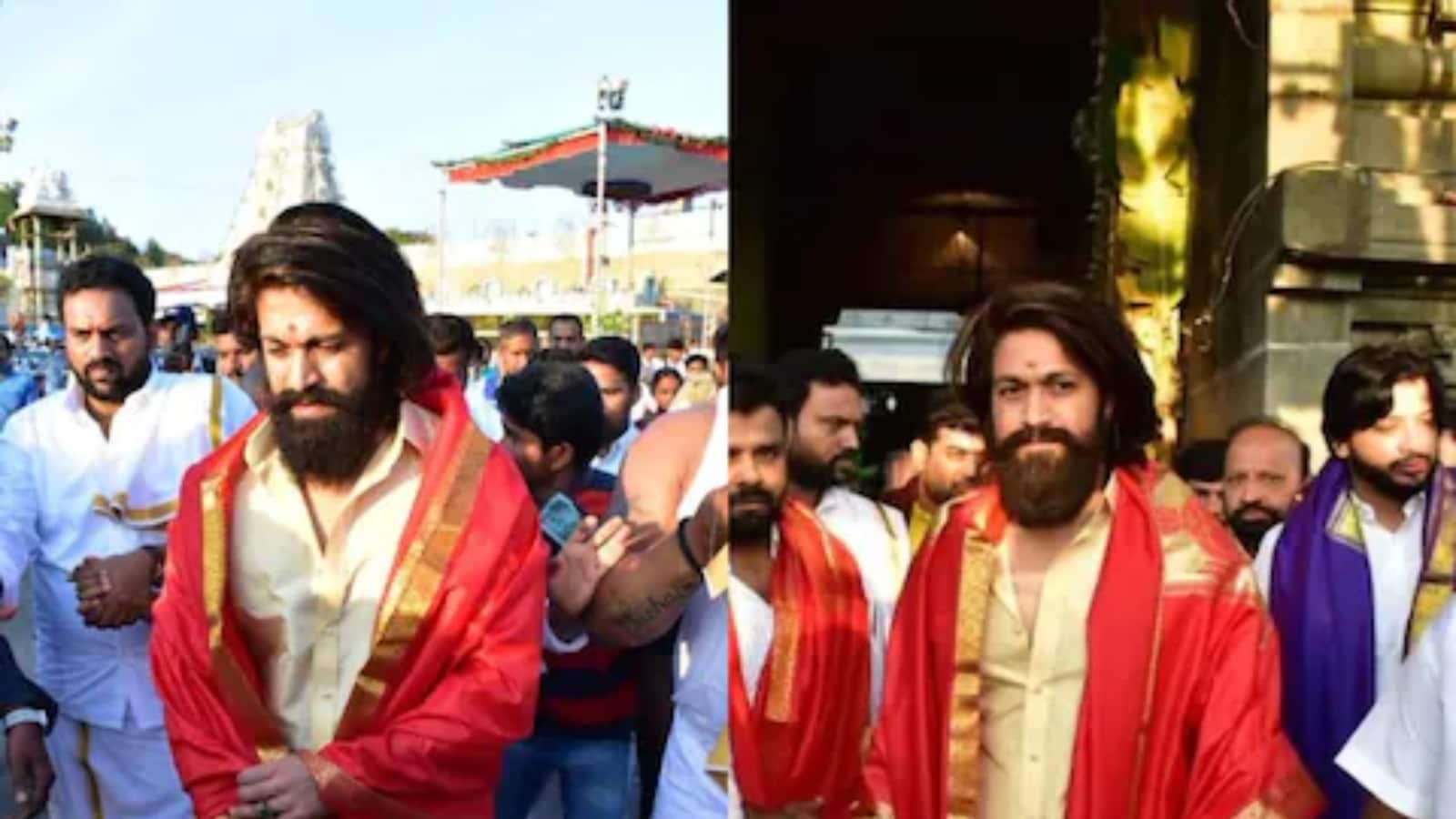 Nevertheless, social media is commonly filled with many unconfirmed experiences, a lot of that are later proved to be pretend.

Yash himself has not made any official assertion relating to any form of donation.

Kannada star Yash has typically been within the information since his new-found pan-India stardom after he appeared in Prashanth Neel’s KGF movies. From trivia concerning the making of the movies to his holidays along with his spouse and his encounters along with his followers, Yash has continuously been making headlines.

Nevertheless, social media is commonly filled with many unconfirmed experiences, a lot of that are later proved to be pretend. Therefore, when a social media put up just lately bought viral that claimed that Yash had visited Ayodhya and pledged to donate Rs 50 crore in direction of the development of the Ram mandir, it raised fairly just a few eyebrows.

The put up initially bought viral on Fb the place a photograph of Yash, donning a saffron scarf and tilak on his head is captioned, “South celebrity actor Yash Kumar visited Ramlala in Ram Mandir and introduced to provide 50 crore rupees for development of Ram temple”.

Whereas many reshared the put up, believing it to be true, fact-checkers have nonetheless debunked the authenticity of the put up, after doing a little background search. The picture was came upon to be not from an Ayodhya journey however through the actor’s go to to Tirupati in April, forward of the discharge of KGF: Chapter 2. Neither has Yash himself made any official assertion relating to any form of donation. Therefore, the data in viral posts can safely be debunked as pretend information.

Speaking about Yash’s work entrance, there have just lately been rumours that Yash will make a fleeting cameo in Prabhas’ extremely anticipated motion film Salaar. In accordance with insiders, director Prashant Neel is planning to have ‘Rocky Bhai’ Yash make a cameo look with Prabhas within the film Salaar. If the rumours are true, will probably be one of many largest South Indian collaborations.